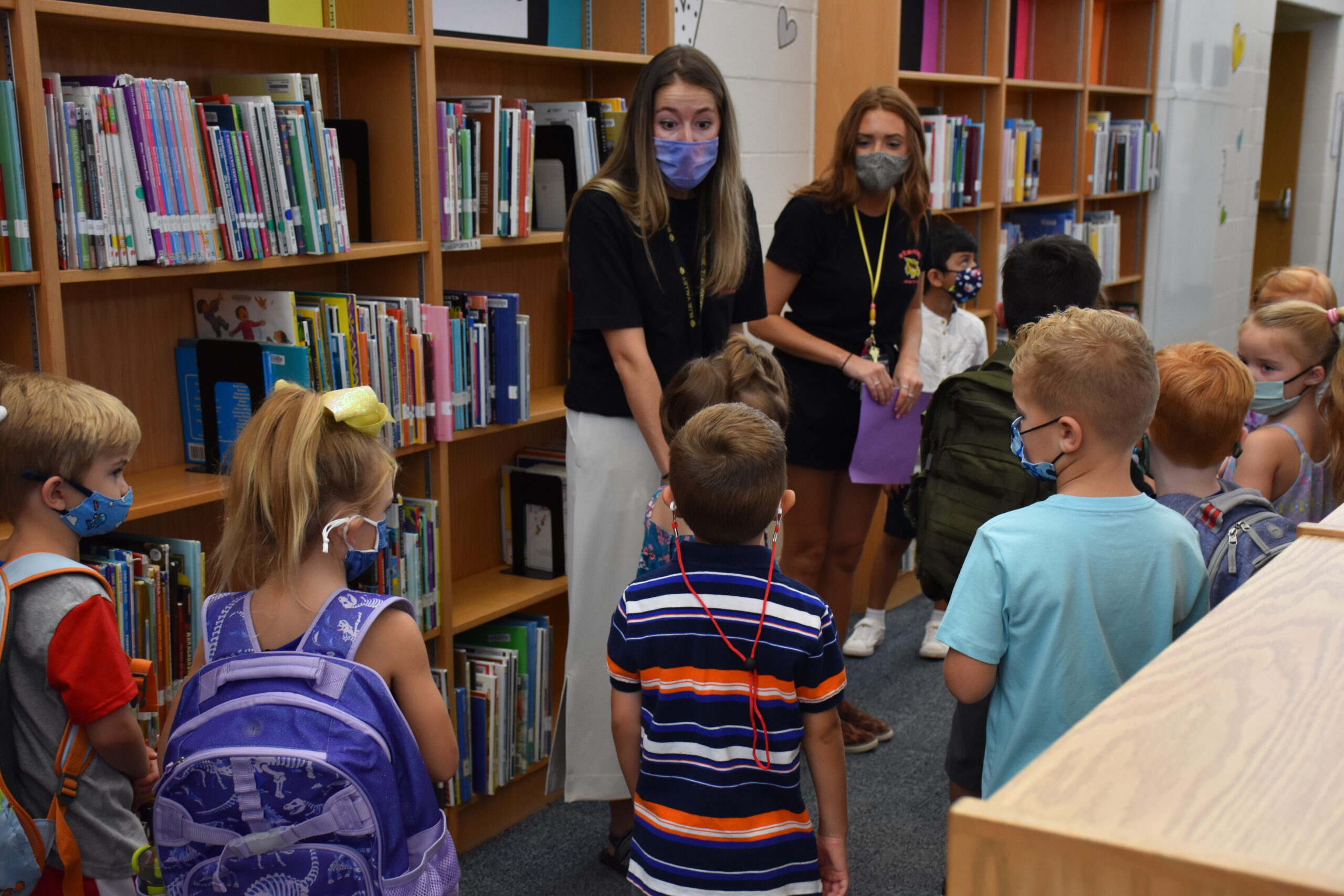 As the new school year began, Blue Valley saw an influx of over 1,500 kindergarteners within their district, a 200 child increase from the 2020-21 school year. The high enrollment has potential to be Blue Valley's largest kindergarten class. The districts official enrollment count for all grades won't come until Sept. 20. Image via Blue Valley School District.

Blue Valley School District officials say kindergarten enrollment this year has not only rebounded but surpassed pre-pandemic levels, according to early data.

With approximately 1,550 kindergarteners currently enrolled, this year’s kindergarten class is on pace to be the biggest the district has ever had, Director of Communications Kaci Brutto said.

Blue Valley saw an increase of almost 200 kindergarteners from last fall, when schools were figuring out how to return students to in-person learning following the first summer of the COVID-19 pandemic.

Brutto says the preliminary kindergarten enrollment figure continues to rise as late registrations continue to come in during the first few weeks of the school year.

“I think our enrollment in 2006 was pretty large too, so it’ll be down to the wire,” Brutto said in reference to whether 2021-22 will officially turn out to be Blue Valley’s largest kindergarten class.

Amy Farthing, Blue Valley’s Executive Director of Elementary School Administration, said even with the influx of kids, the classroom sizes have stayed the same as previous years with at most 23 students in each kindergarten class.

Farthing said she predicts one reason behind the high enrollment is due to a variety of pandemic-related issues. Potentially, parents may have withheld enrolling their children as the COVID-19 raged through the 2020-21 school year.

“I think just due to COVID in general, people chose to maybe make different decisions because of either the school’s decisions or environment decisions,” Farthing said.

Reporting by NPR found enrollment in districts across the U.S. dropped by an average of 16% in 2020.

And not all districts are seeing signs of such a rebound.

The Shawnee Mission School District recently reported that its own kindergarten enrollment was off its projections by 200 students (though with more than 1,900 kindergartners currently enrolled, SMSD still has a bigger class than Blue Valley.)

In addition to the potential increase in enrollment, the pandemic may have also made having a uniform curriculum in kindergarten classrooms a bit more of a challenge, Farthing said.

“Teachers always know that kids that come into kindergarten will have a wide range of skills and strengths and needs,” Farthing said. “We don’t know, if maybe more than ever, how many of them went to preschool, or how many of them were home and maybe didn’t have quite the social experiences.” 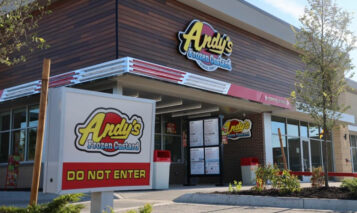 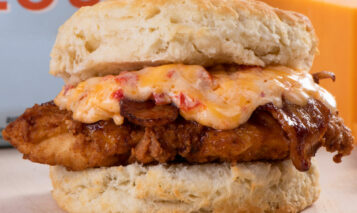 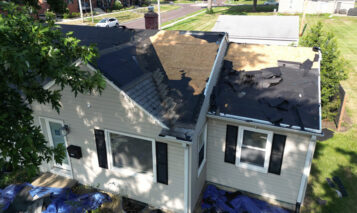