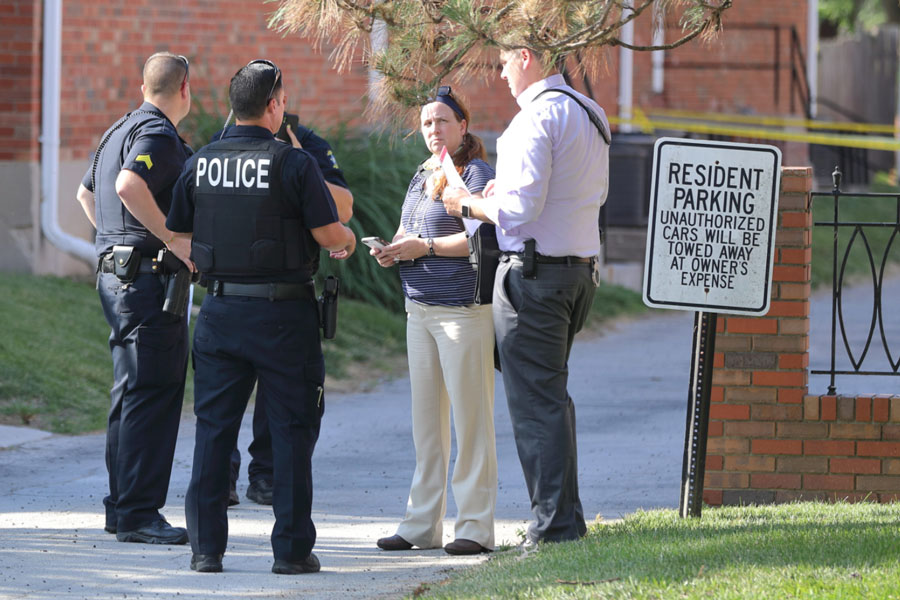 The Overland Park City Council on Monday voted 10-2, paving the way for a one-mill rate increase in property taxes. The increased revenue would primarily pay for a behavioral health unit and training for first responders to deal with mental health calls following the 2018 fatal police shooting of teenager John Albers. File photo.

A small but impassioned group of residents argued against it, but in the end the Overland Park City Council cleared a path for the city’s next proposed budget to substantially increase property tax revenue over last year.

Councilmembers voted 10-2 to exceed the “revenue neutral” tax rate that would offset the increases in tax dollars rolling in from rising property values and new construction.

The vote also paves the way for a one-mill rate increase that primarily would pay for behavioral health unit and training for first responders to deal with mental health calls.

The vote was an exercise required by a new state law that mandates a separate vote and public hearing when more tax money is projected to come in from increased property values.

Councilmembers also heard separate public comments on the budget itself, but the final vote on that won’t happen until the next meeting.

On Monday, five people spoke against allowing the city’s tax revenues to increase by about 10%.

That is based on about a 2.9% increase in property values applied to the current mill levy of 13.582 mills, plus the one-mill increase. To keep to a revenue neutral rate, the city would have to roll its tax rate back to 13.174 mills.

Speakers against the increase said they were concerned about residents struggling financially during the pandemic and worried that retirees might be forced to sell their homes because of higher taxes.

Carol Merritt said the 30,000 people over 65 living in Overland Park can’t all afford to pay more each year in taxes.

“They’re going to have to sell their homes, and they’ve paid and paid and paid property taxes for 30 years. I think we need to give them a little break, don’t you?” she said.

Erik Vining, one of another six speakers on the budget itself, said putting more money into mental health training and services for police could be a good thing, but suggested a like amount be taken from elsewhere in the budget.

“As a simple taxpayer, all I know is that year over year, every year, I write a bigger check for my property taxes,” he said. “You can’t keep bleeding us anymore. There’s only so much we can take.”

Scott Mosher, who is running for city council in Ward 4, also spoke. He said there has not been enough education to the public about the proposed budget, and that the city leaders should be more transparent.

Only one speaker, Mike Bensman, supported the increase. He said he has often appeared at public hearings in support of more money for public safety.

People who spoke against the revenue increase were applauded by others in the council chambers, but at one point the onlookers were admonished by Mayor Carl Gerlach for talking over Councilmember Chris Newlin, who spoke in support of the mental health increase.

Newlin, who was chairman of the mental health task force, said the one-mill increase will pay for the behavioral unit, mental health response training, 15 additional police officers and six firefighters.

The task force was organized in response to the fatal shooting of teenager John Albers in 2018. Albers was shot while exiting his family’s driveway by a police officer who was there to check on his well-being after callers reported he was in crisis.

“We lost a child on Jan. 20, 2018 — twelve days after I was sworn in — who was killed by a police officer on a mental health check. I don’t ever want that to happen again,” Newlin said.

Councilmember Curt Skoog, who is running for mayor, noted the increase will pay for popular amenities along with the public safety increases. Overland Park has the lowest property tax rate in Kansas, he added.

Councilmembers Faris Farassati and Scott Hamblin were the two no votes.

Farassati said he supports the mental health efforts but took issue with tax incentives given over the years to developers. The city’s budget is “very manageable with what we have,” he said. But he added he could support using reserve funds to pay for the mental health increases.

Councilmember Jim Kite pointed out that costs are going up for the city every year as well, particularly for salary and benefits for city employees.

“This city has been fiscally responsible for a generation. That’s why our taxes are so much lower than any other city in the county,” he said.

The total proposed city budget is $327.5 million, of which $230.1 million is for general operating expenses.

Overland Park’s taxes represent between 11% and 14% of the total tax bill for all taxing districts. 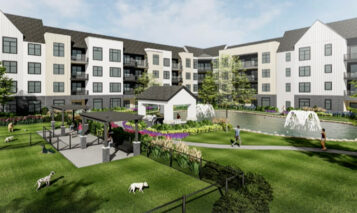 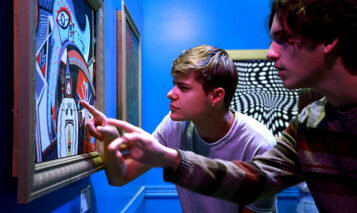