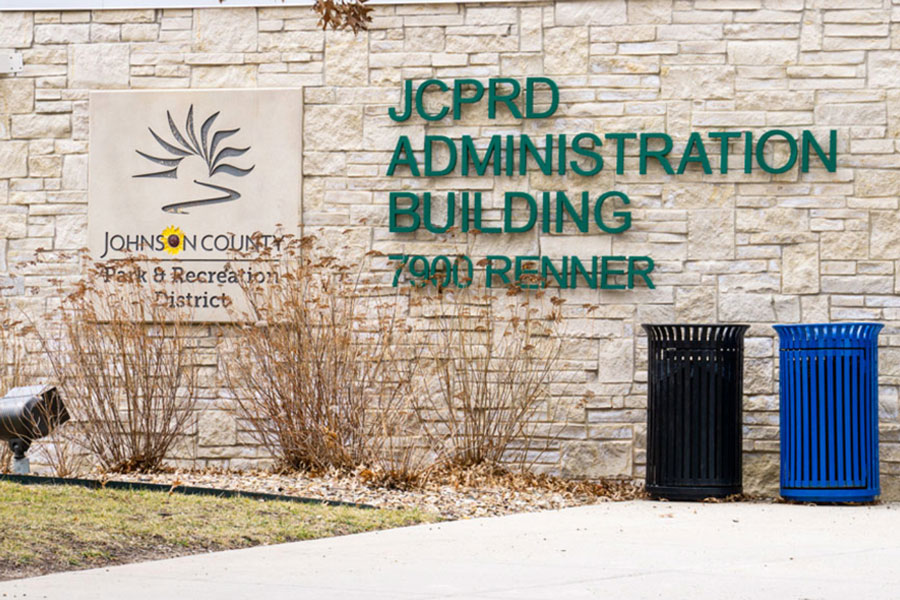 The Johnson County Park and Recreation District board last month sent a draft diversity and inclusion statement back for more comment and consideration after county commissioner Charlotte O'Hara criticized the draft version, likening it to "critical race theory." The final version the board approved unanimously Wednesday was practically unchanged, adding only one word to describe systemic barriers some people face trying to access park facilities. File image.

After a month of reconsideration, the county park district board approved a diversity and inclusion statement almost identical to one a county commissioner had decried as promoting “critical race theory.”

The unanimous vote let most of the original language stand that had been criticized by Johnson County Commissioner Charlotte O’Hara a month ago.

The statement recognizes that certain barriers exist that create disparities among the public. The only significant change was the addition of “physical” to the types of barriers that may limit opportunities of some people, including access to park facilities.

O’Hara told the board members in August that the statement was divisive and that there is no systemic racism in Johnson County. She offered her own version as a possible substitute.

At that August meeting, park board members decided to take another look at the issue before holding a vote, though they did pass a separate non-discrimination statement.

“Johnson County Park and Recreation District believes that all people deserve equitable access to parks, facilities, programs and services. JCPRD acknowledges that historic, systemic, institutional and physical barriers create disparities that limit opportunities for participation and leading healthy fulfilling lives. JCPRD strives to make this commitment to diversity, equity, inclusion and justice evident in all aspects of its work and organization. By committing to these values and vision, JCPRD can become an organization that fully welcomes and celebrates all that live, work and play here.”

Critical race theory is a decades-old academic study of how racism has been woven into the institutions of society, public policy and the law, leading to different outcomes for groups of people. But in the last year, it has become a prominent target for mostly conservative politicians and media commentators.

As a county commissioner, O’Hara did not have a vote on the autonomous park board’s policies, but the commission does hold financial power over the park district and its tax levy.

The diversity and inclusion statement was returned to the agenda after park committee members had a chance to meet and hear from more people over the past month.

On Wednesday, it was approved with very little discussion and only one person speaking during the public comments portion.

That person, Linda Mau of Roeland Park, applauded the statement and said that because of health issues this was her first venture into a public building since February of 2020.

Mau, who is Black, said the diversity statement is not about racism or critical race theory and was happy that it includes the disabled as well.

“Being inclusive is not about race only,” she said. “When you’re talking about racism, you know what takes care of that? Education. This statement here is the first step.

“Thank you for taking this step. It is most appreciated by a lot of people,” she added.

No other speakers from the general public offered opinions, but park recreation assistant Missy Town testified to the impact inclusive words had on her, even though she had never had problems as a district employee.

Town, who identifies as a lesbian, said she was struck by words she came across during employee anti-harassment training that said she cannot be discriminated against.

“As ridiculous as that might seem I cried when I saw that,” she said, because she had never seen her protection publicly proclaimed.

“Words do matter,” she said. “Those words changed how I felt.”

O’Hara did not attend Wednesday’s meeting. 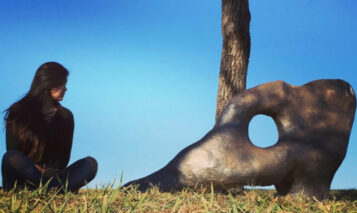 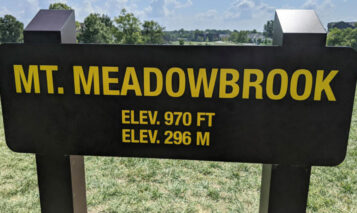 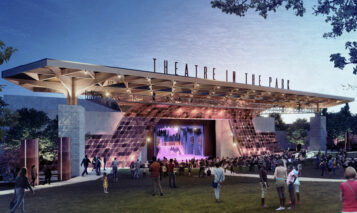 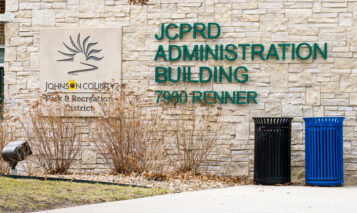