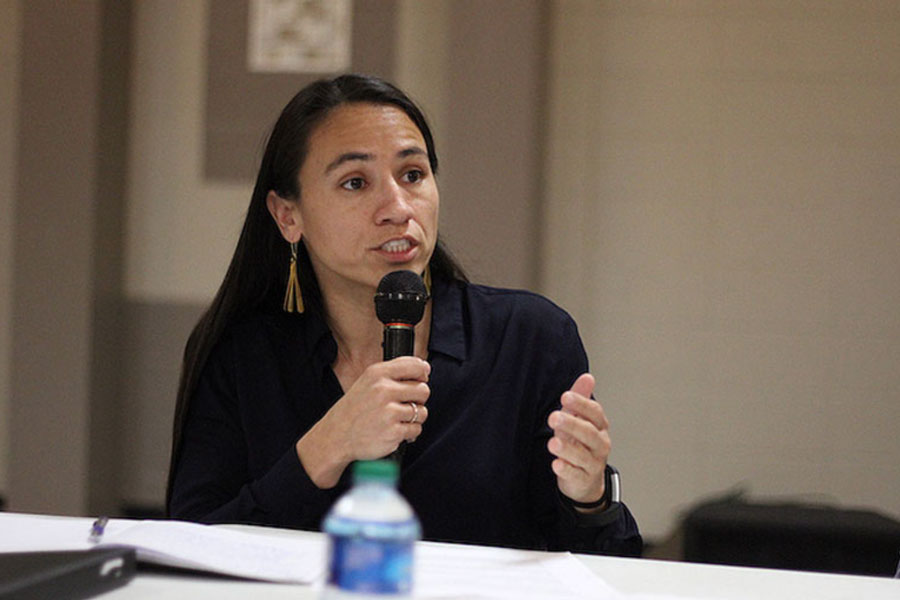 Democratic U.S. Rep. Sharice Davids said she would support a new federal push to expand Medicaid, which could provide health care coverage to up to 165,000 more Kansans. The measure, contained in the larger $3.5 trillion budget reconciliation package, would create a federal Medicaid-style program to extend coverage eligibility to all individuals who earn up to 138% of the federal poverty level. Filed image.

U.S. Rep. Sharice Davids of Kansas says she would support a new federal strategy to expand Medicaid in Kansas, which would provide health care for an estimated  165,000 more Kansans.

Davids, joined by local advocates and health care professionals who have advocated for expansion of Medicaid coverage in Kansas for years, called for the upcoming budget reconciliation package to both continue current federal incentives and include a federal plan to expand Medicaid coverage in states like Kansas.

The budget reconciliation bill is a massive $3.5 trillion spending package sketched out by Democrats in recent weeks, much of it based on President Biden’s “Build Back Better” priorities.

The bill would make several major changes to how Americans get health care, including expanding Medicaid in 12 states — all controlled by Republican-led legislatures — that have refused to expand the federal program under the 2010 Affordable Care Act.

It would extend eligibility to all adults in those states, including Kansas, who earn up to 138% of the federal poverty level. Starting in 2025, qualifying adults would be able to join a federally managed Medicaid program.

Davids, a third-term Democrat representing the state’s Third Congressional district, said that would be a permanent solution for tens of thousands of Kansans who are struggling to make ends meet, especially during the pandemic, but do not make enough to qualify for the federal program.

“During this time of uncertainty, no Kansan should have to worry about whether they will receive the care that they and their families need to stay healthy,” she said. “That’s why I’m fighting to continue the financial incentives that make it essentially free for Kansas to expand Medicaid, and to explore a federal option that would close the coverage gap even if the legislature continues to block expansion.”

Davids and Democrats in Topeka have sought for years to expand Medicaid coverage, but the Republican-led legislature has repeatedly rejected expansion efforts.

During the most recent legislative session, Gov. Laura Kelly proposed paying for expansion with revenue from medical marijuana sales taxes, but the legislature adjourned without taking action on the measure.

Republicans remain staunchly opposed to the idea of expansion, and this latest push contained within the larger budget reconciliation bill is getting pushback from Davids’ GOP counterparts in Kansas.

“At a time when our national debt is approaching $29 trillion and rampant inflation is causing the price of consumer goods to soar, Democrats continue to put their left-wing priorities ahead of hard-working Kansans,” Republican U.S. Rep Jake LaTurner, of the state’s 2nd Congressional district, said in a statement.

Meanwhile, the conservative American Action Network, a political action committee that does not have to disclose its donors because of its nonprofit status , says it has launched a $185,000 ad buy targeting Davids’ support for the reconciliation bill with spots on local TV and online.

Those ads call the reconciliation bill a “socialist wish list.”

On the other hand, Kansas Gov. Laura Kelly and other expansion advocates are also calling on Congress to approve the reconciliation bill.

“The federal approach to closing the coverage gap will provide long-awaited relief to Kansas consumers, providers, and communities,” said April Holman, Executive Director of Alliance for a Healthy Kansas.

The bill would have to survive votes in the both the House and Senate.

The bill would also have to be vetted by Senate parliamentarians, who may rule that some of the bill’s spending measures cannot be passed via reconciliation, a process that allows certain budget bills to be passed with a 51-vote majority in that chamber. 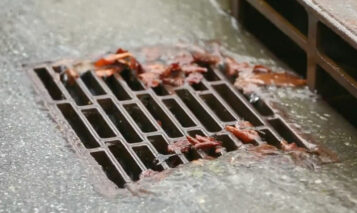 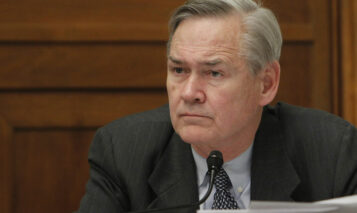 Former Kansas Congressman Dennis Moore, remembered for decency and ‘showing up,’ dies at 75 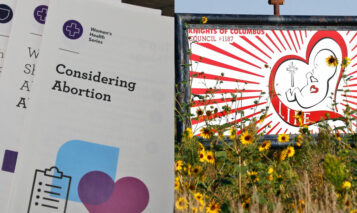