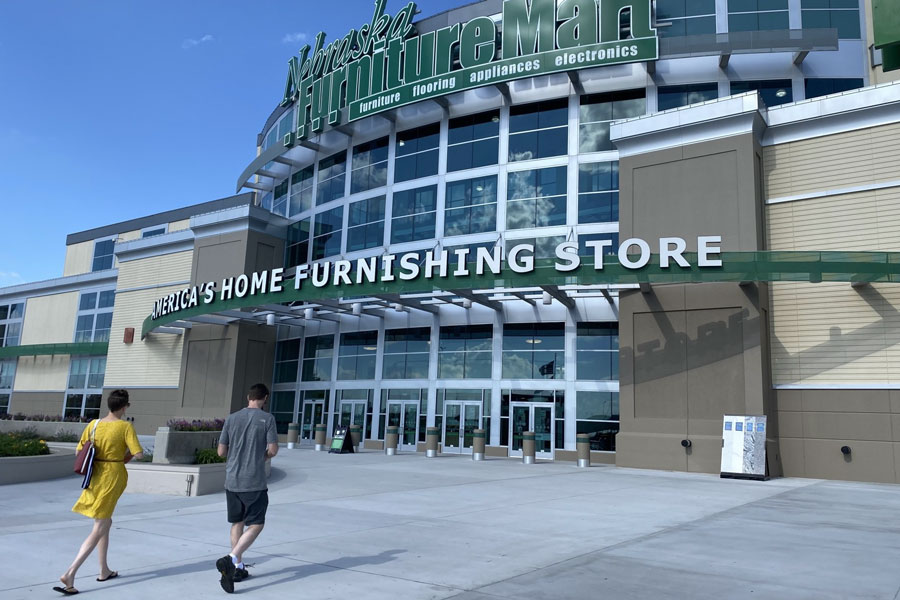 Nebraska Furniture Mart, one of the busiest retailers in the region, stands to get a refund on property taxes it paid on its Kansas City, Kan., location after winning an appeal to a state tax board.

The Kansas Board of Tax Appeals ruled earlier this month that Wyandotte County overestimated the value of Nebraska Furniture Mart’s sprawling location in Village West.

If the board’s decision holds up — the county could appeal the decision in court — Nebraska Furniture Mart stands to collect a nearly $1.5 million refund. That refund would come from the Unified Government of Wyandotte County and Kansas City, Kansas Community College, as well as school and library districts in the area.

The Unified Government and other taxing jurisdictions use property tax to pay for basic services.

The amount of the refund itself isn’t staggering. But cities and counties in Kansas, including Johnson County, fear that continued success by big-box retailers in appealing their tax bills could diminish the revenue they collect for basic services and shift the tax burden to small businesses and residents.

“Every taxpayer, whether a homeowner, a small business, or a large corporation, has the right to access the appeal process,” the Unified Government said in a statement. “However, rulings by the Board of Tax Appeals that significantly shift how large commercial properties are valued, will affect how critical services and schools in our community are paid for.”

Retailers on a roll

Indeed, the Nebraska Furniture Mart decision is the latest among several victories by retailers in Kansas that have convinced courts and tax boards that county appraisers miscalculate the value of their properties.

They argue that appraisers place too much emphasis on the lease income that a business occupying the retail property generates rather than focusing on how much a buyer is willing to pay for the land and the building on the open market.

In other words, the retailers argue that appraisers should value property as though it is vacant when the new owner takes control of the property. Lawyers for retailers compare it to buying a house: A buyer will pay for the house and the land without regard for whether the seller is financially well-off or struggles to make ends meet.

“We value property on the assumption that the current owner-occupant will vacate, just as you would value a house,” said Linda Terrill, a Johnson County lawyer who is president of the American Property Tax Counsel and frequently represents Kansas retailers in appealing their tax bills. “It’s not dark, abandoned or empty.”

Terrill represented Nebraska Furniture Mart in its appeal, but stressed that she was not speaking about that case while it remains pending.

Critics of retailers who appeal their taxes call the approach the “dark store theory,” an implication that retailers believe their properties should be evaluated as if they were closed, resulting in lower property values.

The Unified Government said it disagreed with the Board of Tax Appeals decision for relying on a methodology that is not consistent with how commercial property is appraised.

“The NFM building has never been vacant and, because of its desirable location, should not be compared to other vacant buildings,” the Unified Government said in a statement. “The Unified Government only seeks to ensure that all properties, commercial and residential, are valued fairly, so that the tax burden is shared equitable and appropriately.”

Nebraska Furniture Mart, which did not respond to a request for comment on this story, is the first Wyandotte County business to prevail before the Board of Tax Appeals using dark store theory arguments

But several big-box retailers in Johnson County have been successful in their appeals.

In April, the Kansas Court of Appeals sided with the Board of Tax Appeals in lowering the tax bill for the Bass Pro Shops store in Olathe.

In 2018, an analysis by then-Johnson County Appraiser Paul Welcome concluded that the county, as well as school districts, cities and libraries within it could lose close to $133 million if the dark store theory becomes the dominant methodology for large retailers, according to a story in the Shawnee Mission Post.

Terrill said Kansas courts are applying the law when they arrive at their decisions about tax appeals. She added that cities and counties should press their cases to the Kansas Legislature to make changes to the law.

“The decision of who pays and who shares what portion of taxation is up to the legislature, not the county appraiser,” Terrill said. 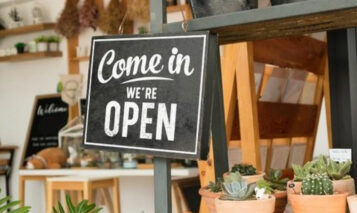