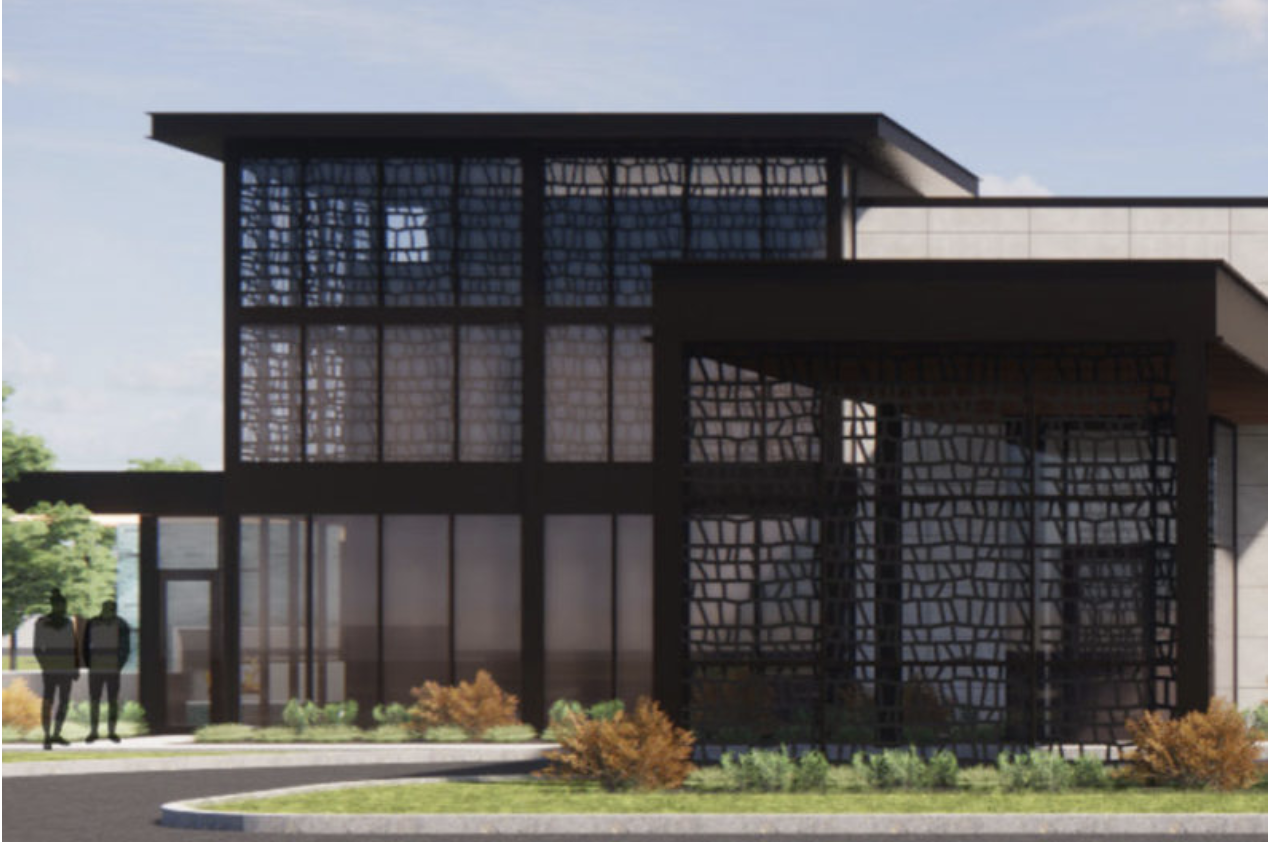 The 12,681-square-foot restaurant, which is unnamed steakhouse, is proposed to go in on the north side of the shopping center, east of Nall Avenue and just south of 117th Street, in what is currently a parking area next to a Hereford House franchise. Above, a rendering of the proposed new restaurant. Image via Leawood city documents.

The 12,681-square-foot restaurant is proposed to go in on the north side of the shopping center, east of Nall Avenue and just south of 117th Street, in what is currently a parking area.

It was during that meeting when a neighboring restaurant, Hereford House, expressed their concerns over the new restaurant creating parking issues for their Town Center franchise.

Many of the same worries from the Planning Commission were echoed by the Council during Monday’s meeting.

The addition of the new restaurant requires the removal of 142 parking spaces from the existing area. Hereford House owner Mary Holland said her restaurant is opposed to the new building for this reason.

“The new building is in an awkward position right in the middle of the parking lot,” Holland said. “And secondly, it is the need for those 142 parking spots during high-demand times.”

John Peterson, a lawyer for Washington Prime Group, owner and operators of Town Center Plaza, argued that is not how the complex’s shared parking works, and there are plenty of spaces for everyone.

Peterson said the new building still allows Hereford House to have more than 125 parking spaces that are allowed under their leasing agreement, though he admitted they would not be the “historical parking” spaces the restaurant has used.

There were also concerns that the new restaurant could create traffic jams at the intersection of 117th Street and Town Center Drive.

This resulted in a stipulation added to the proposal that would put the developers on the hook for up to 33% of the cost of a traffic light at that intersection, if one eventually needs to be added.

Peterson argued this stipulation was unnecessary based on the traffic study his company conducted prior to the meeting, and asked for its removal.

“Our traffic report concluded, even with the addition of this restaurant, no light is warranted,” Peterson said.

Some councilmembers pushed back, including Lisa Harrison, who said she already hears of traffic complaints at that intersection currently.

“Any more traffic that’s going to be added, I have a hard time understanding how a traffic study company says, ‘Oh, no, we’re going to add a big restaurant, but it won’t bring any more traffic concerns to the area,’’’ Harrison said.

During the meeting, Holland said her protest to the new steakhouse was not about competition but about its proposed placement.

“We are not opposing this because it’s a steakhouse,” Holland said. “I want to be very perfectly clear about that. We have been in business for 25 years, we’ve seen a lot of businesses and restaurants come and go.”

Public documents do not identify the steakhouse, though the Kansas City Star has reported it is Houston-based Perry’s, citing unnamed industry sources.

Several councilmembers said they would like to see both restaurants in Town Center, after being presented with the plan Monday.

Councilmember Julie Cain offered a solution to move the new proposed steakhouse farther down in the complex towards a large parking area west of Macy’s.

“That’s a lot more difficult though, because Town Center doesn’t own that land, but we’ll look into it,” Peterson, the lawyer representing Town Center, responded.

The Council ultimately voted for a continuance on the issue. The subject is set to come back up again at the council’s October 18th meeting.

Councilmembers also encouraged both of the restaurant parties to come together and work towards a solution together. 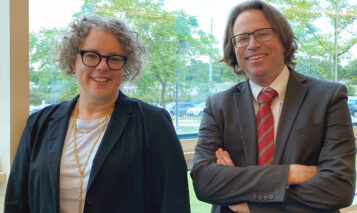 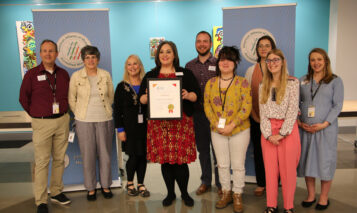 Inside JCPRD: An accomplishment 55 years in the making – celebrating the Johnson County Museum’s first-ever national accreditation 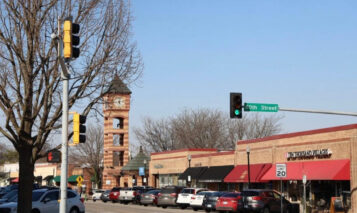 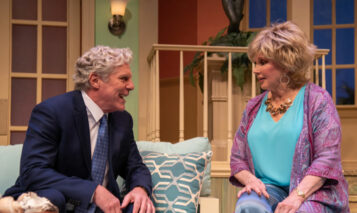 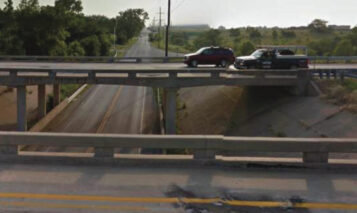