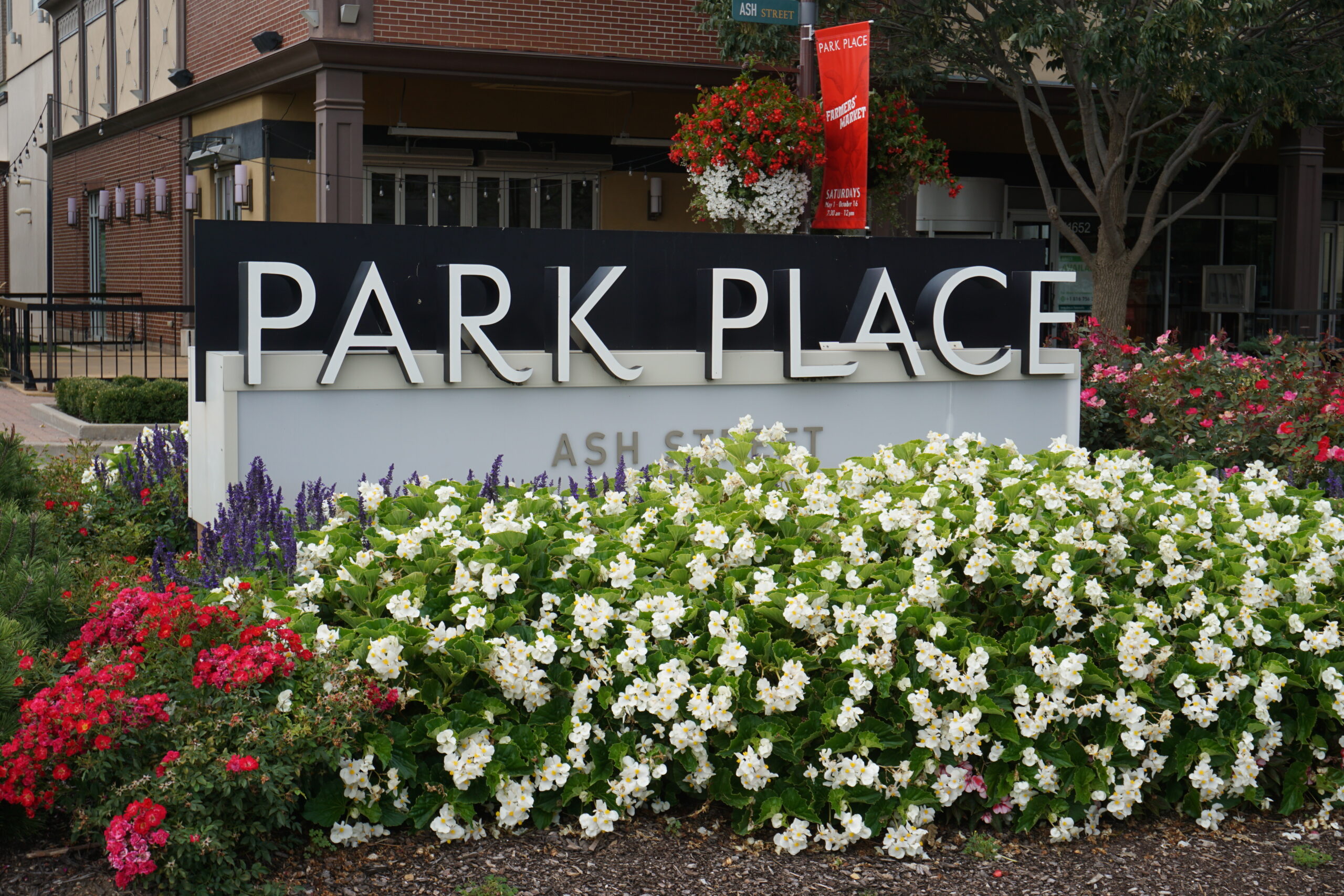 In total, the leases add up to more than 56,500 square feet of office space at the 10-building complex, which is across Nall Avenue from the former Sprint campus.

Park Place is a mix-used development of office, retail and nearby residential space located at 11549 Ash St. in Leawood, just north of Town Center Plaza/.

“The combination of an excellent location with leading-edge amenities including unique shopping, dining, entertainment and event programming has been a huge draw for office tenants in the region,” Dan Park, asset manager for Park Park Place Village and senior vice president at KBS, said.

The newly signed offices join a host of retail tenants that have recently signed new leases at Park Place earlier this summer.

Those tenants include six local companies, such as Bamboo Penny’s, a Thai restaurant with a rooftop lounge, and Plate Restaurant, which serves modern Italian cuisine.

According to CBRE, a Texas-based commercial real estate and investment firm, a substantial number of longer-term leases were signed in the first half of 2021 in the Kansas City area compared to the previous year.

“Companies are in the post-pandemic mindset of returning to the office, and they are increasingly interested in the emerging markets that KBS has identified,” says Marc DeLuca, Eastern regional president for KBS.