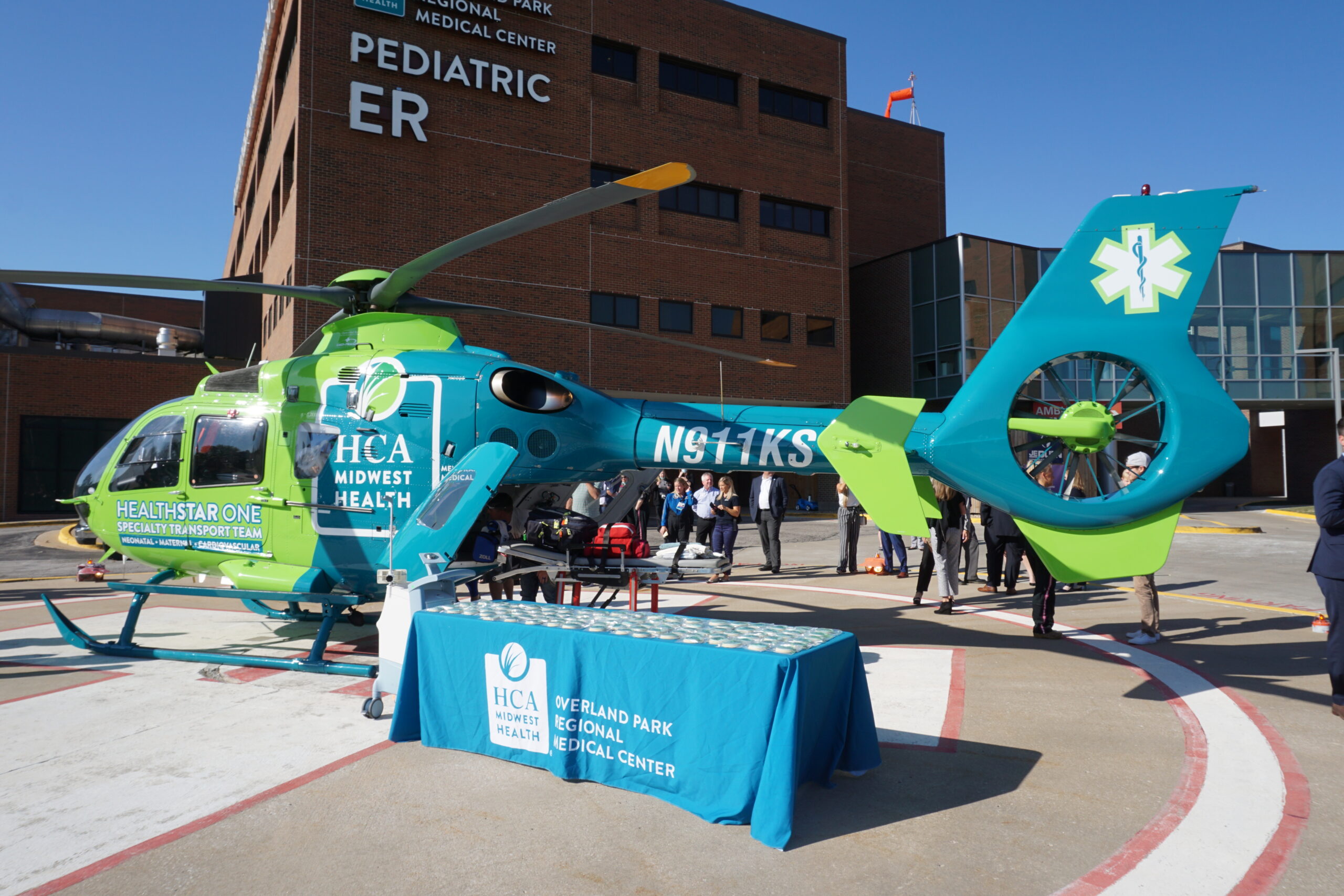 The helicopter will carry neonatal, maternal and cardiology patients, among others, who require immediate, highly specialized emergency care, along with specialty transport teams who can provide care to patients en route.

Matt Sogard, chief executive officer of Overland Park Regional Medical Center, said the addition of the emergency helicopter is the “next chapter” in the hospital’s services.

The air ambulance will be staffed with highly trained nurses, paramedics and pilots and will operate around the clock, responding to emergency situations involving both adults and children in a 120-mile range.

Robert Holcomb, NICU-Midwest Neonatal Transport Team medical director for the hospital, said the new helicopter is expected to support hospitals as far away as Joplin, Mo., Wichita, Oklahoma City and Tulsa, just to name a few.

The air ambulance will also help transform how emergency services are delivered, especially to patients in outlying rural areas where there may be limited complex speciality services available,  Holcomb said.

Overland Park Regional has come a long way in the last decade since they began their transport services.

Obtaining this new critical care transport helicopter itself has been in the making for the last couple of years.

” [Sogar] came to me a few years ago. He asked what type of helicopter I had in mind to support our growing transport. Being an old Air Force veteran of 30 years… my first response was a Blackhawk,” Holcomb joked at the ceremony. “But I am very happy with what we have.” 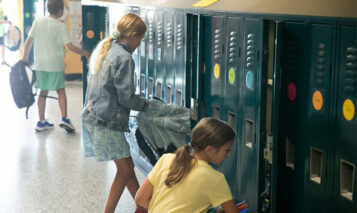 JoCo sees spike in flu, RSV cases as kids return to school — What families should know 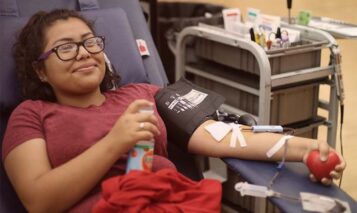 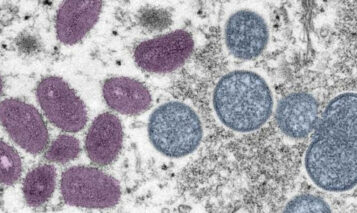 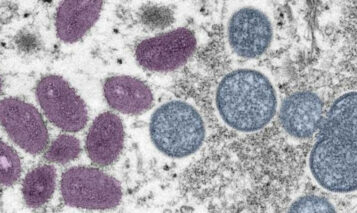