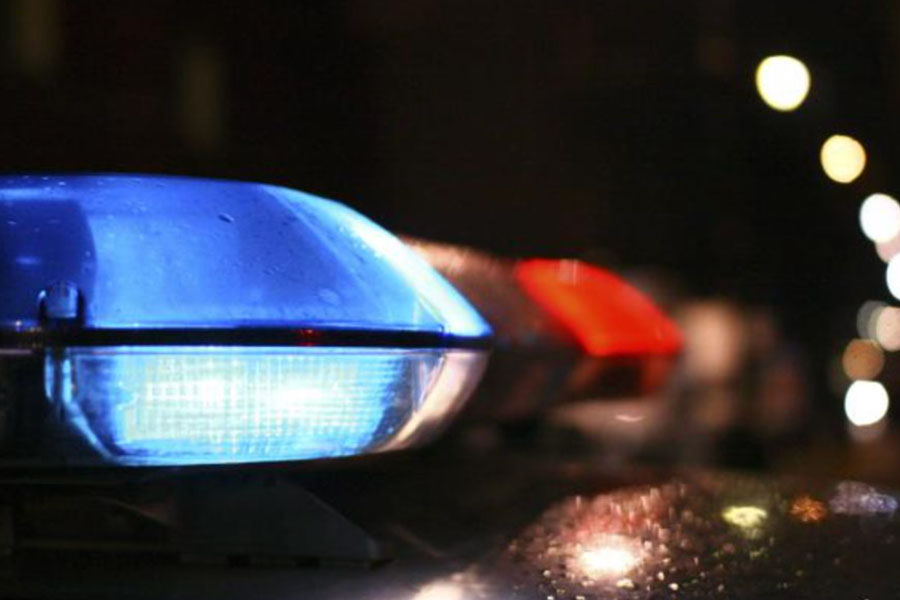 A Saint Thomas Aquinas High School teacher, Joseph Heidesch has been charged with two counts of sexual exploitation of a child and two counts of breach of privacy, all felonies. His bond is currently set at $250,000 and his first appearance will be in district court Thursday afternoon by video.

The choir director at Saint Thomas Aquinas High School in Overland Park has been charged with two counts of sexual exploitation of a child, along with two additional counts of breach of privacy.

All four counts are felonies.

Joseph Heidesch, 45, of Shawnee, was charged Thursday in Johnson County District Court, according to a release from District Attorney Steve Howe’s office.

His first appearance in district court was set for Thursday afternoon via video link.

Court documents allege that Heidesch used a concealed recording device to record two separate victims, one of them a teenager, in the nude or a state of undress without their permission.

Heidesch’s arrest was the result of an investigation by the Shawnee Police Department.

In a letter emailed to parents last night, St. Thomas Aquinas’ president, Brian Schenck, said Heidesch had been placed on administrative leave from the school pending the results of the police investigation.

“With this type of news, it is important to assure our students their safety and well-being are our top priority. We encourage you to take this opportunity to talk with your children and allow them to process the information in a safe and supportive environment,” the letter read.