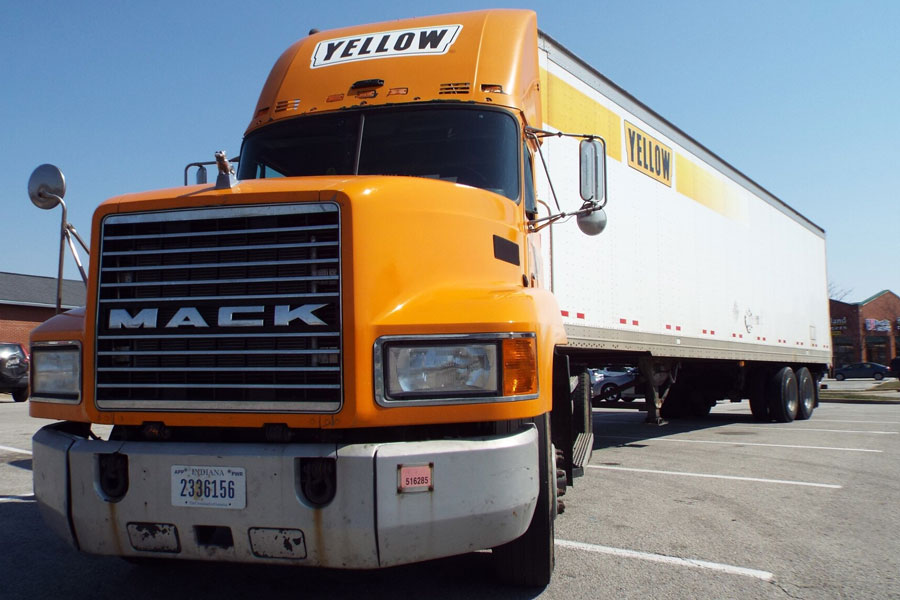 A congressional subcommittee is asking for records that would show any communications between Trump White House staffers and representatives of Overland Park, Kansas, trucking company Yellow Corporation. The committee wants to know why Yellow got a $700 million CARES Act loan. Image used under Creative Commons license, Ron Young/Flickr.

A congressional committee investigating the spending of federal coronavirus relief funds believes White House officials in the Trump administration may have been involved in directing a $700 million loan to Yellow Corporation, a financially troubled trucking company based in Overland Park.

The House Select Subcommittee on the Coronavirus Crisis this week released emails that appear to show that former White House officials discussed the loan with Yellow lobbyists. The newly released emails from the subcommittee also purport to show Trump White House officials preparing to talk with the U.S. Treasury about the loan on Yellow’s behalf.

The committee has questioned whether Yellow qualified for the loan and now wonders what role the Trump White House played in helping Yellow get federal funding.

Yellow’s corporate offices are in Overland Park and its operations extend throughout the Midwest. The company has about 30,000 employees, some 24,000 of whom are members of the International Brotherhood of Teamsters union.

Yellow, known previously as YRC Worldwide, received a $700 million loan last year under a section of the $2.2 trillion Coronavirus Aid, Relief and Economic Security (CARES) Act. The loan came from a part of the CARES Act earmarked for businesses deemed critical for national security.

The Treasury ended up with a 30% stake in Yellow, a publicly traded company, to secure the CARES Act loan.

The loan came at a precarious time for Yellow; it was already on shaky financial ground heading into the pandemic, which threatened to make matters worse for the company. The loan is credited with helping keep Yellow afloat and employees on the payroll.

But the select subcommittee has questioned Yellow’s importance to national security and whether it warranted such a large loan. The subcommittee also pointed out earlier this year that Yellow was sued by the Justice Department for allegations that it overcharged the Defense Department. That lawsuit remains pending.

Questions have also been raised about potential conflicts of interest arising from the Trump White House’s connections to a private equity firm that has a significant loan to Yellow.

Yellow planned to spend one half of the $700 million CARES Act loan on short-term obligations like healthcare and pension payments. The other half was pledged for capital investments like trailers and tractors.

“Shortly after the passage of the CARES Act, Apollo reportedly emailed Kushner and other government officials advocating for relaxed risk requirements in a pandemic loan program that Apollo stood to benefit from, suggesting the company may also have lobbied Kushner in other situations where the company had a financial interest in the administration of pandemic relief programs,” said Clyburn’s letter.

Apollo, in several published reports, has denied any involvement in Yellow getting the CARES Act loan. Former Treasury Secretary Steven Mnuchin testified that no one from Kushner’s businesses contacted him about the Apollo loan and did not know about any relationship between the two.

For its part, Yellow said in a statement that all guidelines were followed in its negotiations with the Treasury.

“Yellow reached out to the appropriate executive and legislative branches to help save 30,000 jobs and protect the vulnerable U.S. supply chain during the height of the COVID-19 crisis,” Yellow said in a statement. “Our request received bipartisan Congressional support and the full support of the International Brotherhood of Teamsters.”

One email, dated May 6, 2020, came from Erskine Wells, who registered to lobby for Yellow the month before.

The email, which copied Yellow chief sustainability officer Mike Kelley, said he had received a call from then-director of the White House Office of Public Liaison about YRC and how, “he would call Treasury on our behalf.”

Another email, dated May 4, 2020, Wells told Kelley and others that he was coordinating calls with then-director of the National Economic Council Larry Kudlow and had shared Yellow information with Kudlow’s chief of staff. The following month, Kelley wrote in an email that the “White House remains engaged and has been calling for updates frequently.”

“Troubling reports have called into question Yellow’s eligibility for and use of those funds and raised concerns that the Department of the Treasury (Treasury) under the Trump Administration improperly approved this substantial national security loan to Yellow,” Clyburn’s letter to NARA said. “The Select Subcommittee has obtained new evidence indicating that former White House officials may have been involved in helping Yellow to obtain this loan.”

Clyburn’s letter requested that the NARA produce White House records regarding the Yellow loan, including any communications with Yellow or Apollo. NARA has until November to respond. 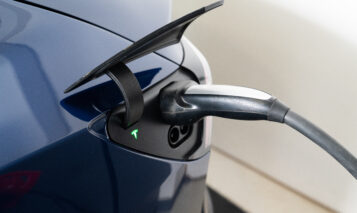 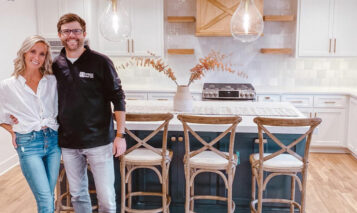 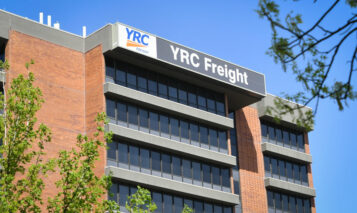