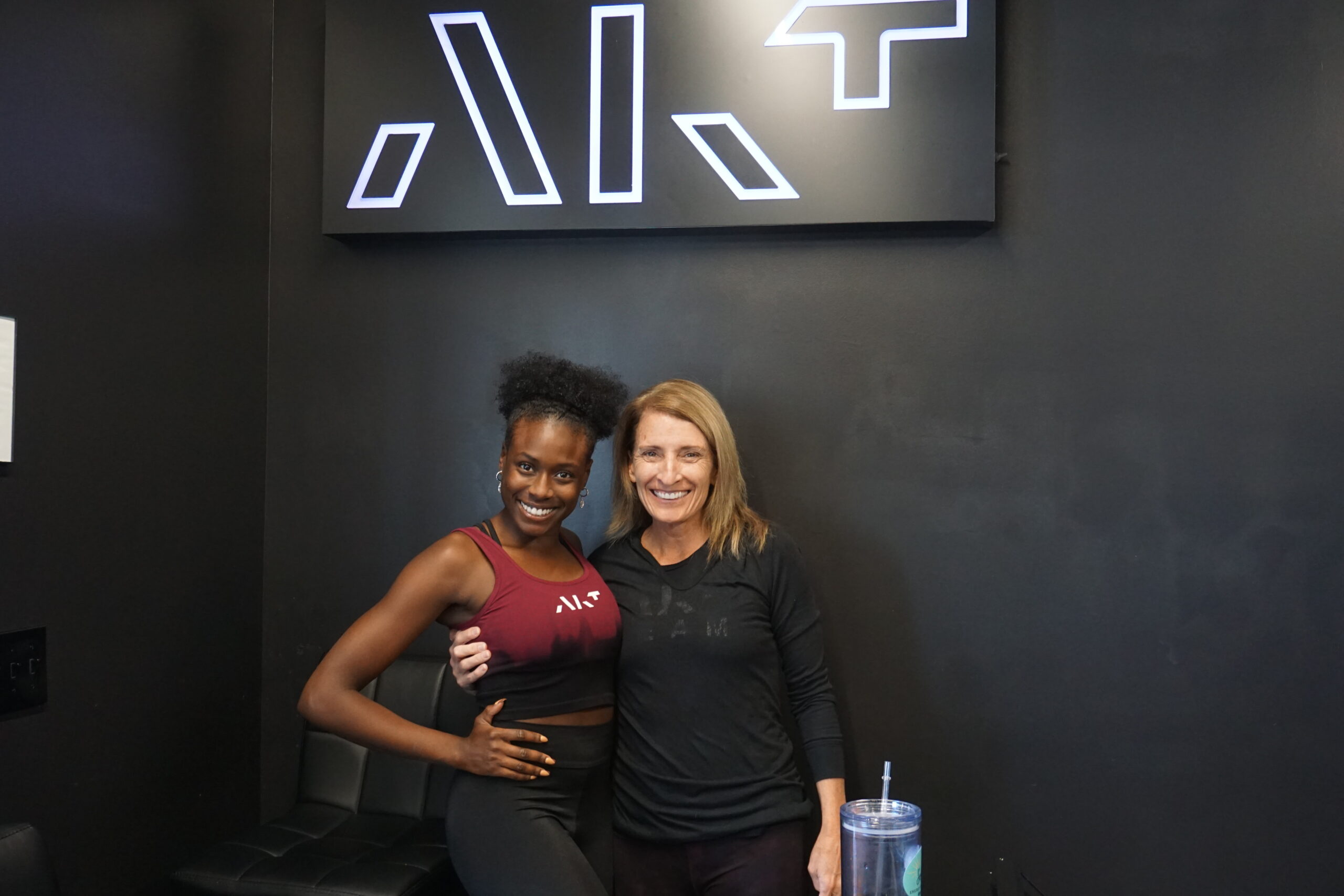 A new type of fitness has made its way to the Leawood area as AKT Leawood opened its doors for the first time earlier this month.

AKT, which stands for “Anna Kaiser technique,” began back in 2013 when Kaiser, a fitness trainer and choreographer know for training celebrities, opened her first studio in New York.

Since then, Kaiser’s company has partnered with local franchisees to expand across the country.

The company now operates 22 studios in at least 13 states, including California, Colorado and New York, and has plans for several more new locations to open soon, according to its website.

When Kansas City native Lauren Cimpl moved back to the metro three years ago with her husband, Anthony LaVita, the couple decided they wanted to look into becoming involved in the small business community.

“I had heard of AKT when we lived in New York… I learned more about it, I took a class, and I had blast,” Cimpl said.

Based off her experience with the fitness program (and knowledge that the next closest AKT studio is in Denver), Cimpl and her husband decided to open their own branch at 5033 W 117th St. at Town Center Plaza.

The fitness center offers its customers a variety of workouts with five different classes hosted weekly.

The studios most popular and well-known course is their cardio fitness class that infuses dance into the workout.

AKT Leawood also offers a bands class, which is another cardio course that uses resistance bands, a stability box and occasionally weights.

Another class offered is tone class that is similar to barre conditioning. That class focuses less on cardio and more on strength, while incorporating weights.

The studio also provides a high-intensity circuit class, which last 45 minutes and features workouts that alternate between intense bursts of activity and fixed periods of less-intense activity.

Additionally, the final class offered is an intro to AKT course, which is crafted and designed for first time visitors. It is a combination of the dance course and the bands class, the two most popular courses.

“It’s a full body workout in every single class you take,” Cimpl said. “There is something for everyone.”

Kellie Audley, the studios general manager, said their aim is to never allow clients to get bored, so the exercises and content for each course changes every three weeks.

Those interested in attending the new AKT studio can take an introductory course for free.

“All the members are starting to get know each other, so it’s starting to become more of a community,” Audley said.

AKT Leawood offers between two and four classes each day of the week. Slots for each class can be booked online here.