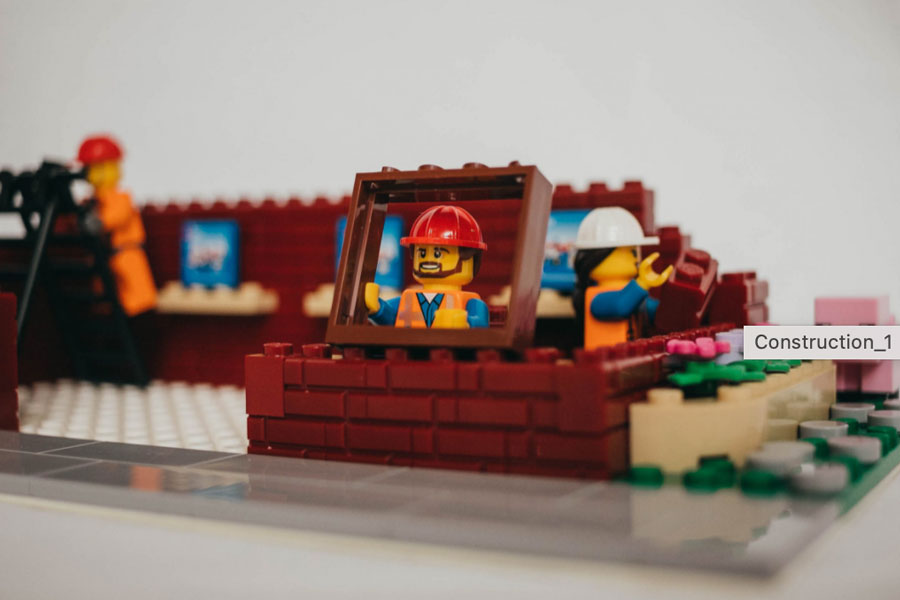 The KC Brick Store will be the first ever used LEGO retailer in the Kansas City area. The store will sell more than just LEGO sets, but also new sets, organizing supplies and more. The shop will also provide its customers with a variety of services, such as adult building nights. The store is set to open at Regency Park sometime by the end of the year. Image via KC Brick Store.

Lego lovers in the Kansas City area are about to get a one-of-a-kind shopping experience.

That’s because KC Brick Store is about to open its doors, becoming what its owners bill as the Kansas City metro’s “first and only shop” in the region specializing in selling used Legos.

The 2,500-square-foot store will be located at Regency Park Shopping Center, off Metcalf Avenue, between 91st and 93rd streets, in Overland Park.

Husband-and-wife owners Dan and Erin Barton said the concept for a used Lego store came to them back in 2020, while they were watching the premiere of LEGO Masters, a Lego-building competition aired on Fox.

Dan Barton said two of the contestants on the show talked about how they met at their local used LEGO store.

After several minutes of frantic Googling, however, the couple realized the closest used LEGO store was over 180 miles away in Omaha, Neb.

“It was then we realized that Kansas City needs its own used LEGO store. Thus, KC Brick Store was born,” Barton said.

What they will sell

According to its website, KC Brick Store will buy and sell Legos, including whole sets and individual bricks.

They plan to sell a variety of Lego items, such as:

The Bartons say they also hope to host events, like birthday parties and building nights for adult Lego enthusiasts.

They also plan to host building workshops and educational activities for kids and teenagers.

“We want to connect with the community, to help people see what they are capable of, and ultimately, to help them build whatever it is they desire,” Barton said.

The goal, Barton said, is to build confidence and new friendships in everyone who comes into to the store, one Lego brick at a time.

The Bartons says most likely the store will open around February or March of next year, but they are pushing hard to open KC Brick Store as soon as possible.