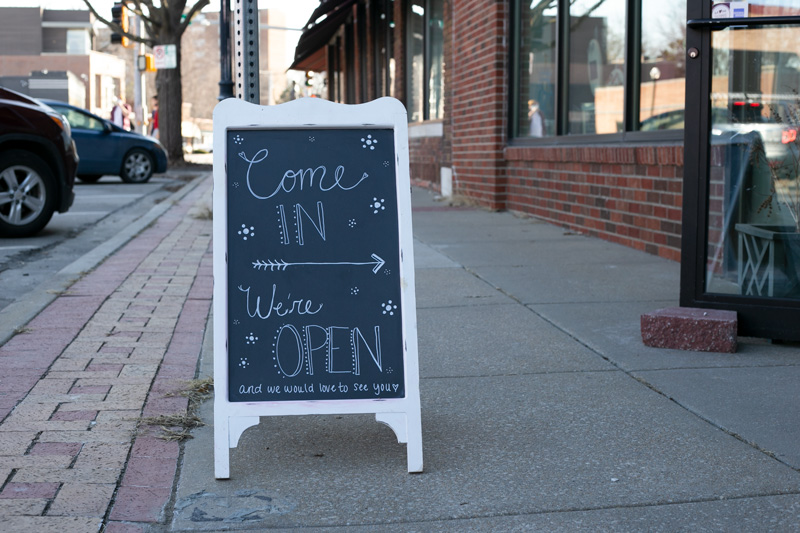 Small businesses in Overland Park are one step closer to receiving federal pandemic relief funds that are aimed at helping them keep their doors open while the economic impacts of COVID-19 continue to wreak havoc on American life.

This summer, the city’s planning department was tasked with developing the programs with the funds, which the city received in May and come through the American Rescue Plan passed by Congress earlier this year.

At a July meeting, staff in consultation with the Overland Park Chamber of Commerce and CCF outlined some initial ideas and thoughts for how the $3 million could support small business in the travel, tourism and hospitality industries.

With the agreement approved by the committee, the program would take place over the course of three phases.

The first phase will take place from December 2021 to February 2022, in which the city will engage with businesses and community stakeholders to identify and prioritize the greatest needs of businesses.

Phase 2 would occur in March and April of next year.

Using feedback and research conducted in Phase 1, CCF would develop program guidelines and parameters to serve the greatest current and future needs of small businesses.

Finally, in April 2022, following final approval of the program guidelines, CCF would roll out the program, scheduled to be completed approximately 18 months after commencement.

Though the committee unanimously approved the agreement, it was not without some concerns expressed by councilmembers.

“I want to see what the program looks like, who’s going to be getting this money before I vote on approving the money, and it sounds like I can’t do that,” committee member Paul Lyons said.

City staff appeased some of Lyons’ worries though by stating the program will be brought to the committee’s attention once more before money is actually allocated.

Approved by the committee, the agreement will be brought before the full city council in the coming weeks.