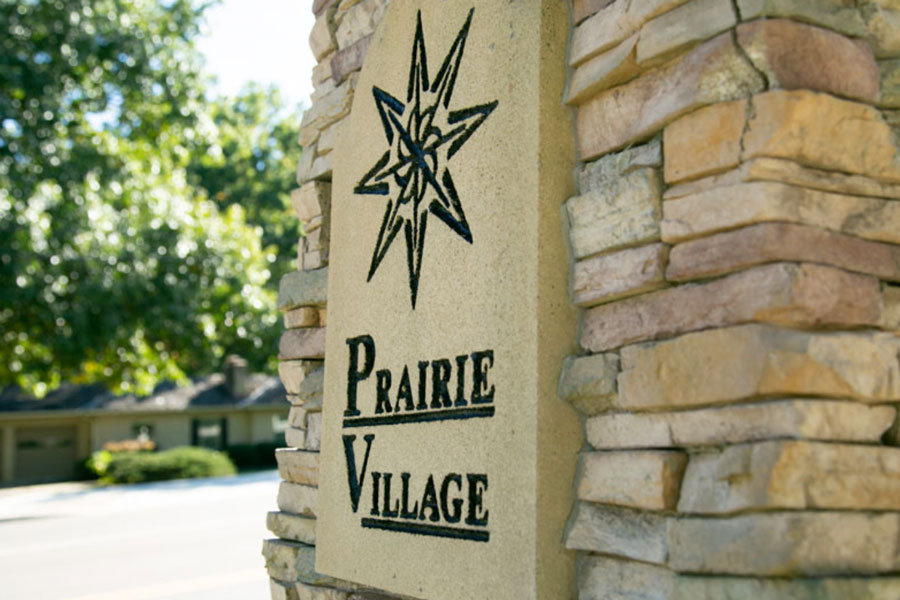 The city of Prairie Village recently approved a 1.8% adjustment for employee pay ranges. See how that translates to dollars and compares to neighboring cities' pay ranges for city staff. File image.

The increase comes as some candidates for city council candidates this year have expressed concern about the city’s spending habits.

But the 1.8% increase approved by the current council on Monday, Oct. 18, is below the recommendation from a consultant to increase compensation ranges by 2.5%, which as made, in part, to account for ongoing staff shortages nationwide due to the pandemic.

“As we all know, there are many, many people looking to hire,” Cindy Volanti, the city’s human resources director, told the council. “We’re all fighting for the same people.”

Although the consultants suggested a 2.5% increase, Volanti said there is a citywide compensation study coming up that may result in future compensation adjustments for the 2023 budget.

Additionally, Volanti said Prairie Village’s benefits are “at a top level” and are of significant value in employee recruitment and retention.

Here’s a look at how the 1.8% compensation ranges increase translates into dollar amounts in Prairie Village for some prominent city staff positions:

Here’s a look at some other northeast Johnson County cities’ compensation for city employees, compared to Prairie Village:

The last time the city of Lenexa adjusted its pay plan ranges was in 2019, by 1%, Communications Director Denise Rendina told the Post via email.

Although the city manager’s salary is negotiated annually and is currently $217,106, below are the compensations for other positions, according to data provided by Rendina:

Rendina said the city is collecting data from a compensation stud, and is likely to present an updated pay plan to the governing body in December.

Jenna Gant, Merriam’s communications and public engagement manager, told the Post via email that the city recently approved a 1.2% increase to salary ranges and a 3% merit increase.

Below are the city of Merriam’s salaries, according to its 2021 budget summary:

That keeps the city at around the 60th percentile of wages in Kansas City region, she said.

Below is a look at how that translates to dollars in Mission:

Seasonal and part-time employees vary, but can range from $7.25 to $25 an hour, Ralph said.

The city of Shawnee adjusted city staff compensation ranges by 1.7% in 2021. That translates to the following: