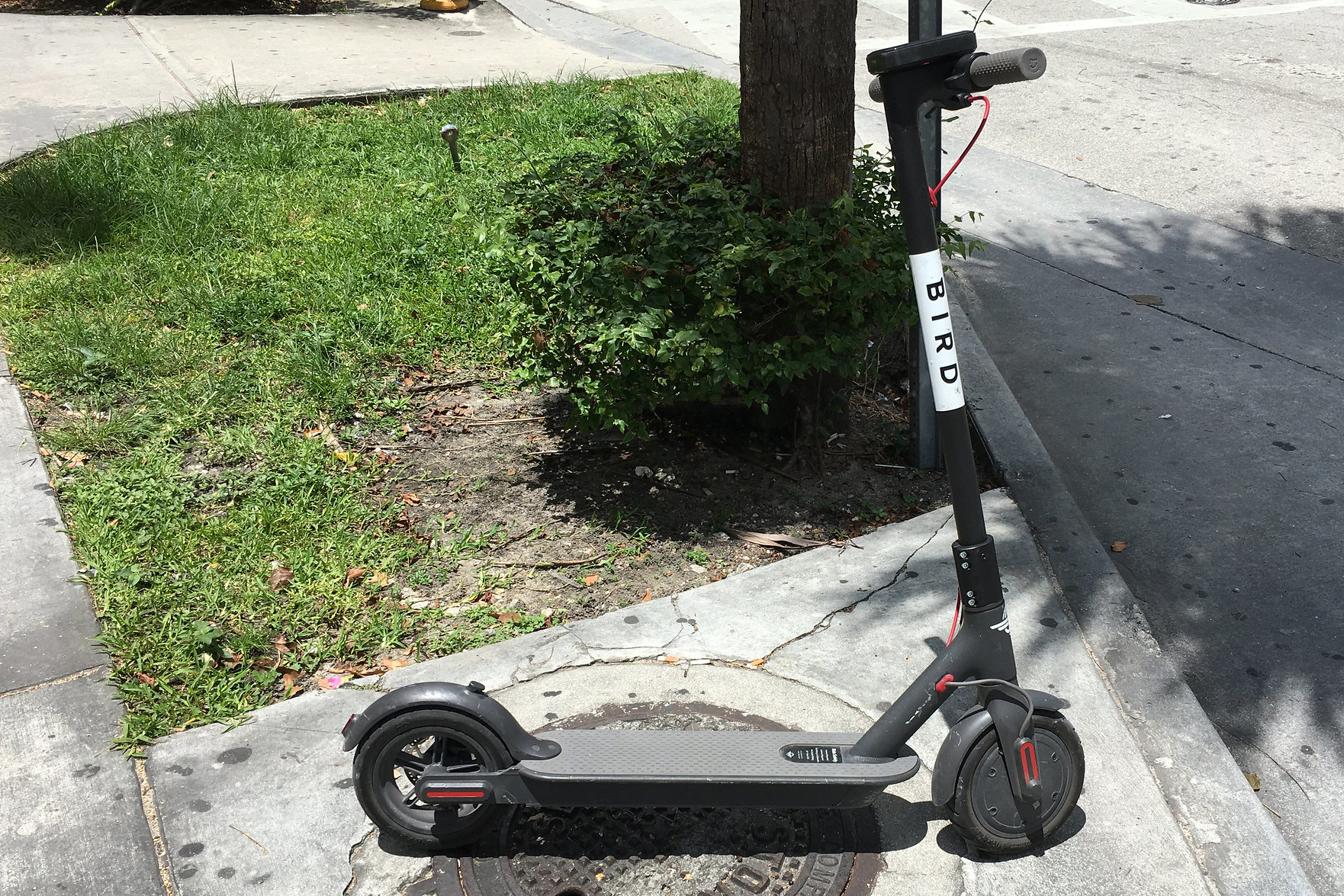 Overland Park Public Works Committee approved a resolution allowing city staff to start negotiations with two e-scooter companies, Lime and Bird. The resolution passing is the start of the process to deciding details of the pilot program, such as where the scooters will be placed and how many there will be. Upon approval, the pilot program is set to begin sometime in the spring of next year. File photo.

Motorized scooters are one step closer to making their way from downtown Kansas City to the Overland Park area.

At their Wednesday meeting, the city council’s Public Works Committee recommended the approval of a new resolution that would allow city staff to start negotiations for an e-scooter pilot program with Lime and Bird, two of the biggest players in the emerging e-scooter industry.

Both companies have shown interest in bringing their pay-per-ride vehicles to the Johnson County suburbs. Last month, Bird inked a deal with Prairie Village to launch a pilot in that city.

Though an e-scooter pilot program has been in the works in Overland Park since 2019, many details of the project have yet to be defined.

Now with the passing of this latest resolution, provisions such as where exactly scooters could be placed around the city and how many there will be in total, can begin to be worked out.

Even without knowing many details of the pilot program, all councilmembers on the committee expressed support for the project Wednesday.

“I just want to say I’m wholeheartedly in favor of this,” Councilmember Stacie Gram said. “I love all these programs, e-bikes and scooters. I think we should definitely do it.”

During the meeting, several councilmembers also expressed their desire to see the scooters outside of just downtown Overland Park, with several members from the committee pushing to see scooters across the city.

“There is probably a lot of synergies between locations of scooters and our transit network,” Heley said.

Some suggested possible locations for the e-scooter pick up and drop off points along the Metcalf corridor, along Shawnee Mission Parkway to Quivira and Antioch, the Corporate Woods area and, eventually, the campus of Johnson County Community College.

What is next for the pilot program

The next step in the process of bringing e-scooters to Overland Park will take place at the Community Development Committee meeting on Nov. 3.

At that meeting, another resolution needs to be passed that will allow for the start of the e-scooters pilot program in addition to the reauthorization of the city’s e-bike pilot program for another two year period.

Then, the following week at the Public Safety Committee meeting on Nov. 10, various changes to the Overland Park municipal code would need to be made to allow scooters in the area.

All these changes would then need to be approved by city council at their Nov. 15 meeting.

The expectation is for the e-scooter pilot program to commence in early spring 2022, and last through the end of the 2023 operating season.