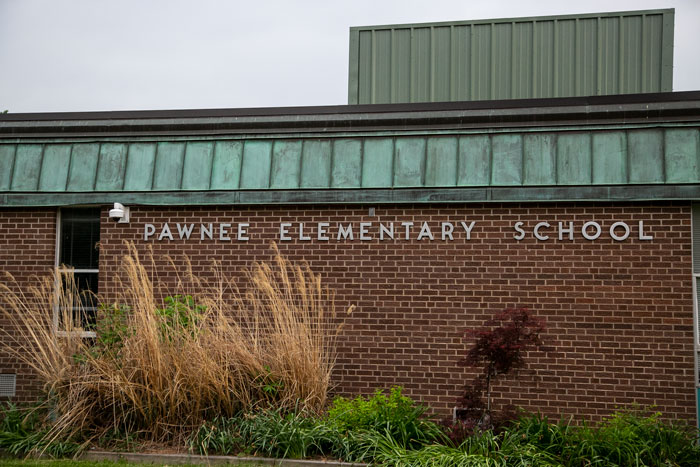 A Pawnee Elementary student reported an attempted kidnapping on Monday, and while there are no leads, Overland Park police say there will be additional patrol officers in the area — especially after school. Photo via Johnson County Appraiser's Office website.

A male elementary student told Overland Park police officers that a man in a white SUV stopped him while he was trying to catch up to his friends near the school Monday afternoon, according to Overland Park Public Information Officer John Lacy.

Lacy said the incident occurred in the 9200 block of Hayes Drive, which is just south of the school.

The driver, who the student described as a Hispanic male, told the student he knew his father.

After telling the driver “he knew all his father’s friends,” the student refused to get into the car, Lacy said.

The student reported that the driver showed him a handgun and told him to get into the car.

At that point, the student ran back to Pawnee Elementary and reported the attempted kidnapping to the school, Lacy said.

Officers checked traffic and school video and were unable to find video of the encounter, Lacy said.

There are no leads at this time, Lacy said, but there will be additional patrol officers in the area — particularly after school dismissal.

Lacy said these types of incidents should always be reported. He encouraged parents to talk to their children about these situations.

“Kids should always walk in groups when they can,” Lacy told the Post via email. “Parents should always talk to their child about what to do when approached by a stranger.” 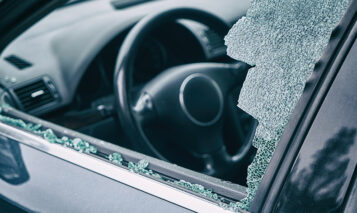