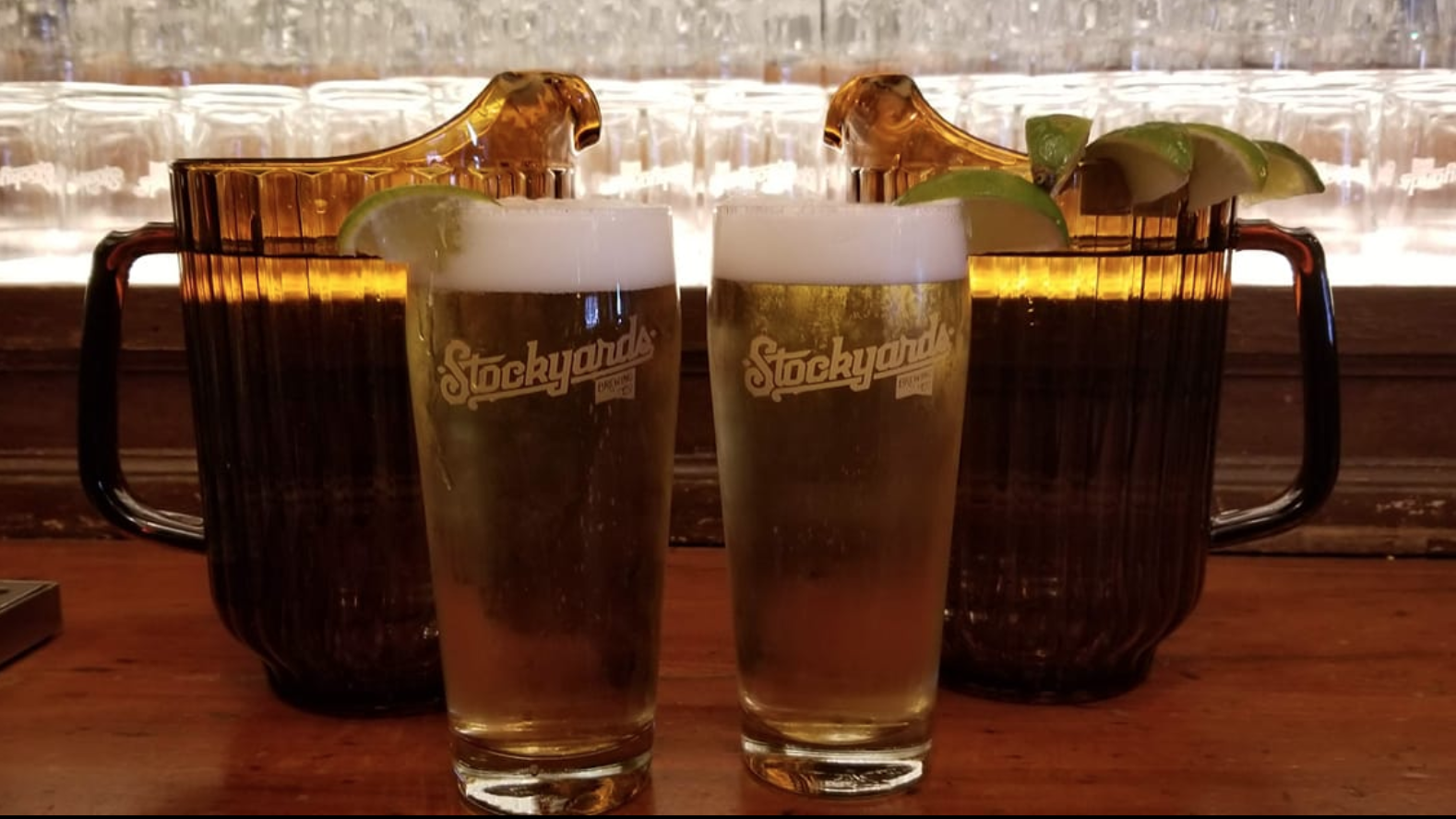 Kansas City's Stockyards Brewing Co. is looking to expand to Overland Park with a second location near 103rd and U.S. 69 Highway. The city's Planning Commission approved the business request for a special use permit at its Monday meeting. Image via Stockyard's Facebook.

Kansas City’s Stockyards Brewing Co. is one step closer to opening a second brewery, this one in Overland Park.

At its Monday meeting, the Overland Park Planning Commission voted to approve a special use permit for a brewery and taproom at 10310 Mastin Street, near 103rd Street and U.S. 69 Highway.

The brewery is planned to sit in the same complex as Overland Park’s Skate City, an area that has struggled to keep tenants for the last several years.

“This brewhouse will breathe life into that center, possibly lead to more excitement in that center,” Curt Peterson, a lawyer with Polsinelli representing Stockyards, told the commission.

Taking over a 25,000-square-foot space, Stockyards would put in place a brewery, taproom, kitchen and patio and would sell a variety of beers, cocktails and snacks.

Stockyards opened their first location in Kansas City’s West Bottoms in 2016 and has been looking to expand into Kansas for quite some time, Bland said.

The Planning Commission unanimously voted to approve the permit for the brewery.

“I’m going to support this,” Commissioner Thomas Robinett said. “I think anything that may help this center is great.”

Peterson said the plan is to have the new brewery open sometime next year.