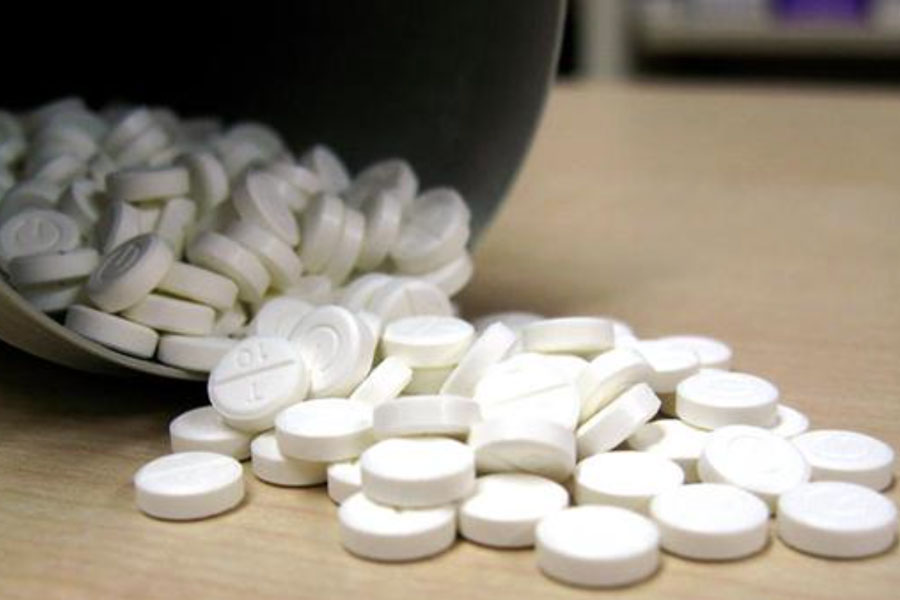 The Board of County Commissioners recently voted to enter into the Kansas Opioid Memorandum of Understanding and, at the same time, drop separate litigation the county had been pursuing against the pharmaceutical industry. Image used under a Creative Commons license.

Johnson County could be in line to get millions of dollars after joining a statewide opioid settlement agreement.

In December, the Board of County Commissioners voted to enter into the Kansas Opioid Memorandum of Understanding and, at the same time, drop separate litigation the county had been pursuing against the pharmaceutical industry.

Deputy County Manager Maury Thompson said funds could begin coming to the county as early as this spring.

“The board agreed to enter into litigation to hold those accountable for this action and the increased costs that as a local county government we’ve seen,” said Thompson. “Those settlements are starting to come to fruition. There will be some direct reimbursement to counties, and there will be a statewide grant program established that Johnson County will have full access to make application to for those resources as well.”

There has been a recent increase in opioid-related deaths, which Johnson County Chief Medical Examiner Dr. Diane Peterson attributes to fentanyl use.

The county says that there were 86 deaths in 2021 where an opiate was ruled as the cause of death by the medical examiner’s office, compared to 34 in 2019.

“Since late 2020, we’ve seen a large increase in the times an opiate was involved in a death,” said. Dr. Peterson. “Most of the individuals who are dying have more than one opiate in their system. It’s not just fentanyl. It’s not just oxycodone. They’re combining it with other drugs, such as benzodiazepines, like alprazolam or Xanax. It doesn’t take much fentanyl to kill you. It takes even less acetyl fentanyl.”

Deb Stidham, director of clinic services for the Johnson County Mental Health Center, said the highly addictive nature of opioids can have dire consequences on both individuals using them and their loved ones.

“There’s just a strong potential for addiction,” Stidham said. “Between the fact that opiates are already such a powerful drug, and then you add fentanyl, it’s really just not a great combination. Plus, we’re seeing this synthetic fentanyl being intertwined with other drugs. It can be anything these kids and adults are taking, and sometimes they don’t know.”

Find more information about how the ongoing opioid epidemic is impacting Johnson County and the settlement here.