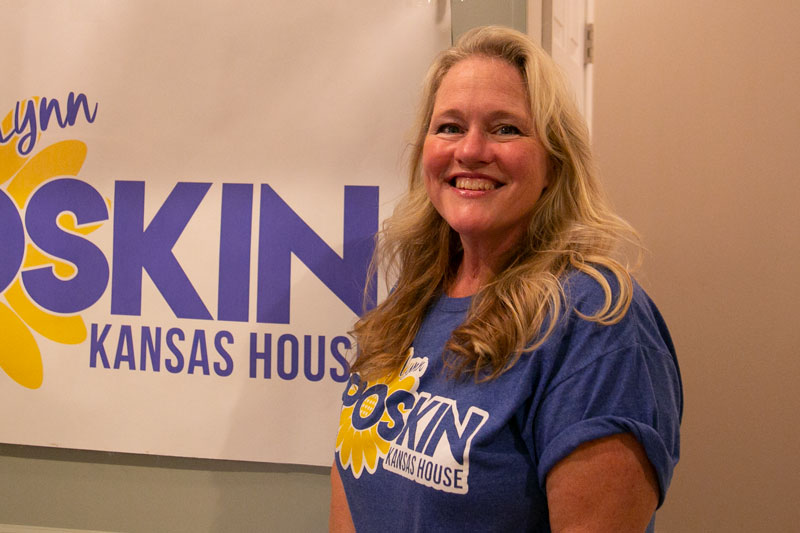 Democratic Rep. Mari-Lynn Poskin says she is getting emails from constituents primarily about two topics. Redistricting and repealing the state food sales tax. "Kansas taxes food at the second highest rate in the country after several hikes to cover budget shortfalls created by the failed tax experiment of the 2010’s," she writes in this week's Capitol Update column.

Each week during the 2022 Kansas legislative session, we will provide Shawnee Mission area legislators the opportunity to share their thoughts about what’s happening in the state capitol.

Below is this week’s submission from Democratic Rep. Mari-Lynn Poskin of Kansas House District 20, which covers parts of Leawood and Overland Park.

As we plunge into Week 3 of the 2022 legislative session, my constituents’ emails have centered on two main things:

Kansas taxes food at the second highest rate in the country after several hikes to cover budget shortfalls created by the failed tax experiment of the 2010’s.

These taxes are considered “regressive” because they amount to a much greater percentage of income for low to moderate income earners than they do high income earners. The governor has challenged the legislature to completely eliminate the state food sales tax with a clean bill by Kansas Day, January 29th, the day we commemorate becoming a state in 1861.

I’ve signed on as a co-sponsor of the clean bipartisan bill HB 2484.

HB 2484 will have a hearing in the House Taxation Committee Tuesday, January 25th at 3:30.

You can find the Taxation Committee emails at the bottom of this page, where it says, “Click here to download a spreadsheet compatible file of Legislator information for this committee.” Please CC your state representative and senator if you submit an email.

You may have also recently received a text from “Jen” at the Republican Governor’s Association Kansas 2022 PAC questioning Gov. Kelly’s sincerity to eliminate this tax because she vetoed a 2019 bill that could have lowered it by 1%.

This text neglected to add that that same bill was saddled with huge corporate tax cuts modeled after the ones that destabilized state revenue in the first place. That is why there is a bipartisan call for a “clean” bill that does this one thing: Axe the Food Tax.

Redistricting is moving along at a lightening pace.

The House and Senate Redistricting Committees held a compressed listening tour last fall of 14 cities in 5 days, with 10 of those being during the weekday between 8 am and 5 pm. Both committees commenced hearings last week on specific congressional maps, giving conferees less than 24 hours to submit their testimony.

Over 50% of testimony from Kansans across the state asked for one thing: to keep the core of the 3rd Congressional District — Johnson and Wyadotte counties — together.

The map passed out of the Senate, dubbed “Ad Astra 2,” does NOT do this. It dissects Wyandotte County on the I-70 line and puts the whole of Miami, Franklin and Anderson Counties into the district with the rest of Wyandotte County and Johnson County.

Splitting the single majority-minority county in the whole state is egregious and ignores the core principles of “communities of interest.” Additionally, the core of Johnson and Wyandotte counties share economic interests that should not be split.

In 2019, then-Senate President Susan Wagle promised her big dollar donors, “I guarantee you, we can draw four Republican congressional districts…” with a supermajority of Republicans in the Kansas Legislature. It appears those legislators are intent on delivering on that.

While the hearing process appears to be over, please take the time to email the House Redistricting committee, cc’ing your own state representative and senator with your thoughts on the process. You can do that here.

These maps will shape the political landscape for the next decade here in Kansas. Demand that your voice be counted in the process. 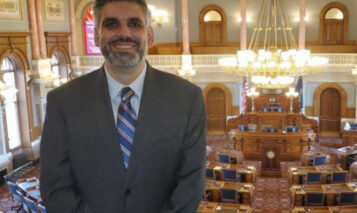 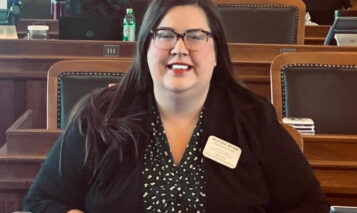 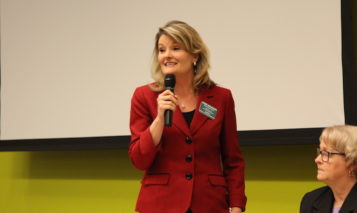 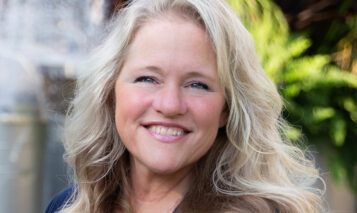 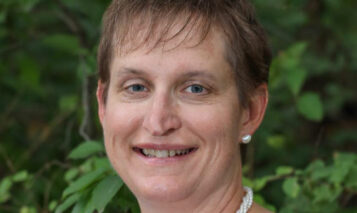