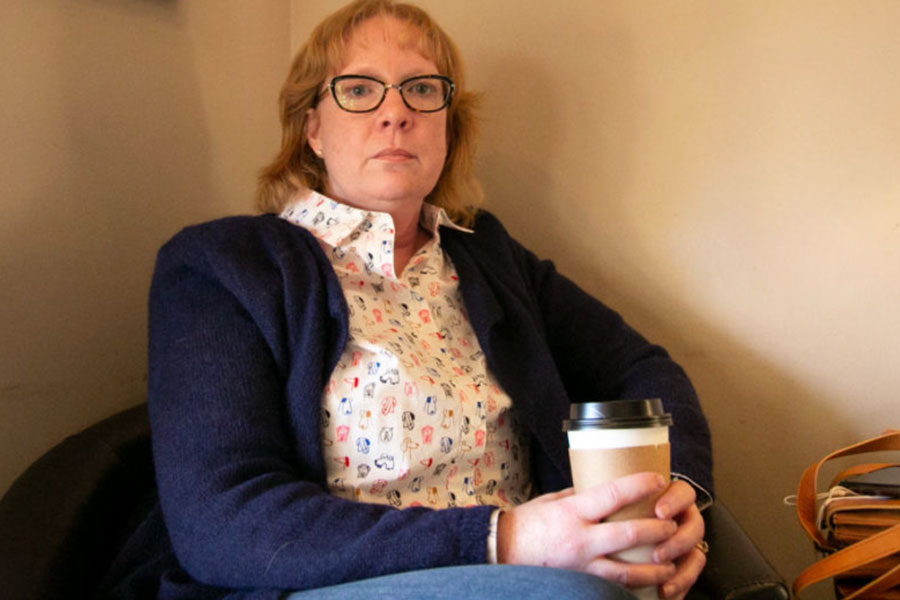 The No Surprises Act, which went into effect on Jan. 1, aims to address surprise medical bills — something Prairie Village resident Heather Rubesch, pictured above, is no stranger to. After being diagnosed with breast cancer in 2017, Rubesch estimates she's been unable to resolve 10 or more surprise medical bills that have combined to top of $50,000 worth of out-of-pocket expenses. Photo credit Juliana Garcia.

Heather Rubesch, a Prairie Village resident, went into her battle with breast cancer in September 2017 thinking finances would be the least of her worries.

But when paying for her care drained her and her husband’s $8,000 emergency fund early in year two, she became worried.

Now, four years later and cancer-free, she estimates her out-of-pocket expenses total $50,000 — and she’s accumulated about $2 million in medical bills.

On top of that, she says she’s spent hours fighting her insurance company over surprise medical bills for services she was advised to receive, such as annual bone density tests.

But the No Surprises Act, federal legislation that went into effect on Jan. 1, would have prevented Rubesch from being caught in between insurance companies and health care providers — what she refers to as a “Bermuda Triangle” of medical expenses.

Rubesch said while the No Surprises Act will likely benefit people who need unexpected emergency care or are injured on vacation, for example, it’s still just covering “the tip of the iceberg.”

She said more needs to be done to help patients be able to efficiently navigate and afford needed health care, like her cancer treatment.

“[The No Surprises Act] is so needed,” Rubesch said. “This is a really good start — but it can’t be the end.”

Health care providers and insurance plans are charged with identifying potential surprise medical bills for patients, according to a No Surprises Act fact sheet.

That bill, which Davids has been pushing in some form since her first term began in 2019, requires health care providers to update their network lists every six months, so consumers can make medical decisions with the most recent information possible.

Etheridge, who is on a fixed income with Social Security, said she didn’t have the means to pay more than $5 a month on the bill. She said she told a Johnson County Department of Aging employee about it, and was advised to reach out to Davids.

Three days after a call to Davids’ office, Etheridge said she received a call from her insurance company that the bill was taken care of.

“Something like that doesn’t go away, you think about it all the time,” Etheridge said. 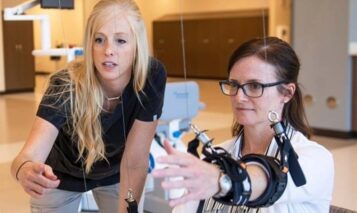 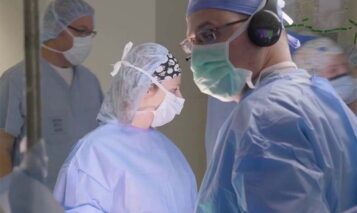 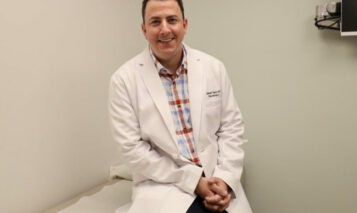