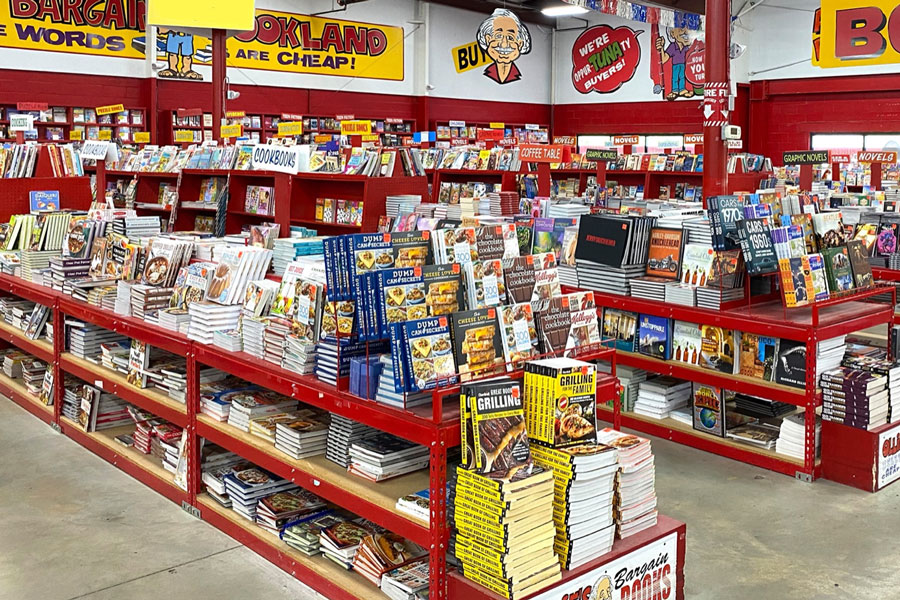 Ollie's Bargain Outlet, a Pennsylvania-based retailer known for "closeout merchandise and excess inventory", is bringing its discounts to Overland Park. The company has applied for permits to remodel a space on 95th Street across from Oak Park Mall. Image courtesy of Ollie's Facebook page

The company plans to open a new store at 11610 West 95th Street, across from the Oak Park Mall.

The retailer received a permit for commercial signage at that site earlier month and also applied for a permit to remodel the site late last year.

A company vice president told the Star, “We’re headed west and Kansas City is a pretty big market and I think it will be a very good market.”

Media spokesperson Heather Zell confirmed the store’s incoming new location in town, but said an opening date has not yet been set.

Ollie’s advertises as one of the country’s largest retailers for “closeout merchandise and excess inventory.”

Its stores sell items across the board, from food and clothing to furniture and electronics, at up to 70% off from their regular retail price, according to the company.

Ollie’s inventory typically comes from manufacturers who have overstocked an item or changed the item’s packaging.

The company has a second Kansas City area store in the works in a former Babies “R” Us store in Kansas City, Missouri’s Northland.

Ollie’s currently operates more than 400 stores across the county, including two others in Kansas, in Wichita and Hutchinson.