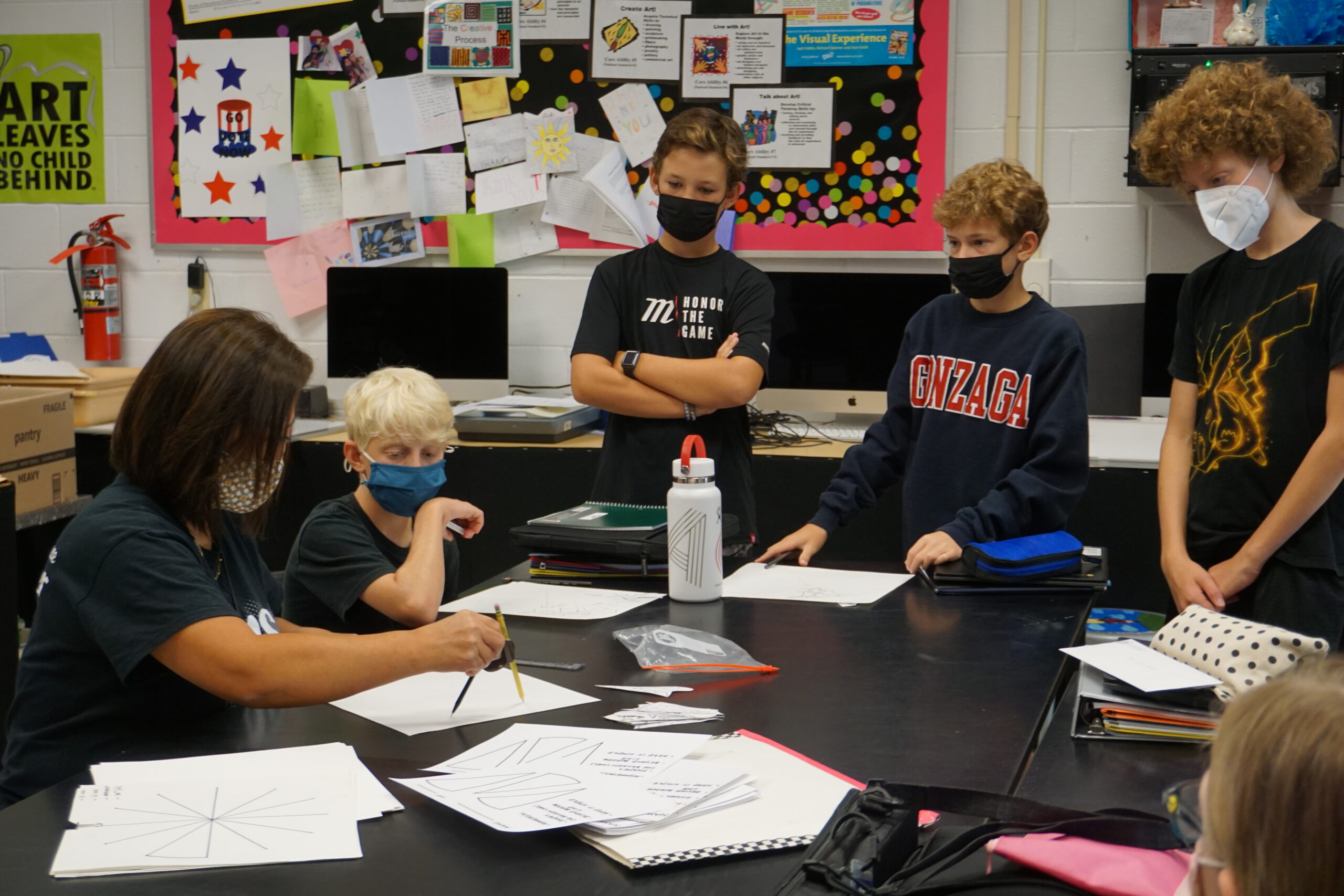 The Blue Valley Board of Education voted to make masks optional within all district facilities. Effective immediately, masking is optional until a building exceeds more than 10% absenteeism due to illness. If a building reaches that threshold, then everyone within it must go back to wearing a mask for two weeks. File photo.

The Blue Valley Board of Education voted to make masks optional within all district facilities.

The move, at least temporarily, puts the district at odds with Johnson County’s current countywide public health order that requires masks in all schools that serve students up to and including 6th grade.

On Thursday, the Johnson County Board of County Commissioners is set to discuss whether to extend that health order, but a divided school board on Monday went ahead and approved a policy that, in essence, anticipates the order’s end.

Effective immediately, masking is now optional in Blue Valley until a building exceeds more than 10% absenteeism due to illness. If a building reaches that threshold, then everyone within would be required to wear masks for at least two weeks.

District leaders would then evaluate the absentee rates after that two-week period and decide whether to make masks optional once more for that school.

After about an hour of discussion at the board’s Monday night meeting, the motion passed in a 4-3 vote.

If the county order is ended on Thursday, then Blue Valley’s most recent iteration of its mask rules passed in early January would lapse, leaving the district without any type of masking protocol.

“I’m not comfortable with leaving it completely wide open without at least some type of threshold,” BV South area board member Jodie Dietz said.

To mitigate the concerns some had about having no masking rules, the board passed their newest and most relaxed version of a mask policy.

Though the board was not in consensus, the approved motion was a sort of compromise between the members, many of which have been largely divided on the topic of masking throughout the pandemic.

Initially, at the beginning of the discussion, BV Northwest area board member Gina Knapp made a motion for the board to keep a mask mandate for elementary and middle schools, while making masks optional for high schools as long as they are under an 8% threshold in total absences.

Then, BV South area board member Jim McMullen made a motion to rescind the current policy regarding face masks making them optional for everyone in the district with no limitations or thresholds that could potentially bring back mask rules.

That motion also failed on another 4-3 vote, as several board members expressed concerns not having any restrictions whatsoever.

Ultimately, it was BV at large member Tom Mitchell who made the motion that now sets the new masking standard for the district.

He proposed a 10% threshold akin to a policy the district had prior to the pandemic.

Back then, if any school reached a 10% rate of all students at a school absent, the district would start working with the Johnson County Department of Health and Environment to mitigate the situation.

Some board members expressed worries that a 10% threshold would be too high to be effective and that it deviated too much from the policies other schools in the county are currently implementing.

Shawnee Mission’s school board on Monday, adopted a policy that triggers required masking if a school reaches 5% of all students absent due to illness.

Knapp said she would have liked to see an 8% threshold based off of total absenteeism as that is what the Olathe School District has recently implemented.

“I just hate to be way off from what [other schools in the area] do. I know we try to stay consistent with them as much as possible,” Knapp said.

In the end, board members Kaety Bowers, Amy Tysseling, McMullen and Mitchell voted in favor of the new mask policy.

Board members Patrick Hurley, Dietz and Knapp voted against the motion. 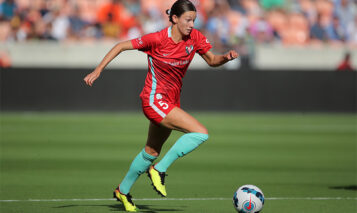