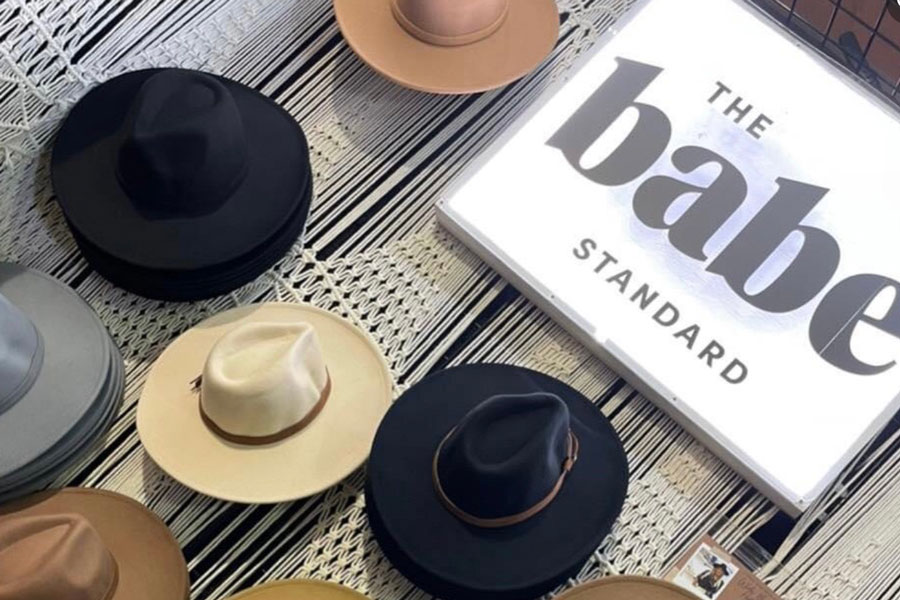 Aside from several other recent additions, both shopping centers near 119th and Roe recently added new retail tenants.

One store is locally owned, while the other has outlets across the country.

Here’s what there is to know about two of the shopping center’s newly added businesses:

National sleep retailer Purple is known for its mattresses. It recently opened a showroom at the Town Center Crossing, near the Lululemon store.

Aside from mattresses, the store also sells other sleep-centric items like pillows, bed frames and even beds for pets. Purple has hundreds of locations across the country, with 30 in Kansas.

Purple mattresses are sold at three locations in Overland Park, including the Macy’s department store on 95th Street.

The Purple showroom at the Town Center Crossing is open seven days a week, from 10 a.m. to 8 p.m. on Monday through Saturday and from 12 p.m. to 5 p.m. on Sunday.

This store moved into a space on the south side of the shopping center, near the Athleta store.

The store has also hosted pop-ups at various locations across the Kansas City metro, in addition to pop-ups in other states like Colorado, Texas and Idaho.