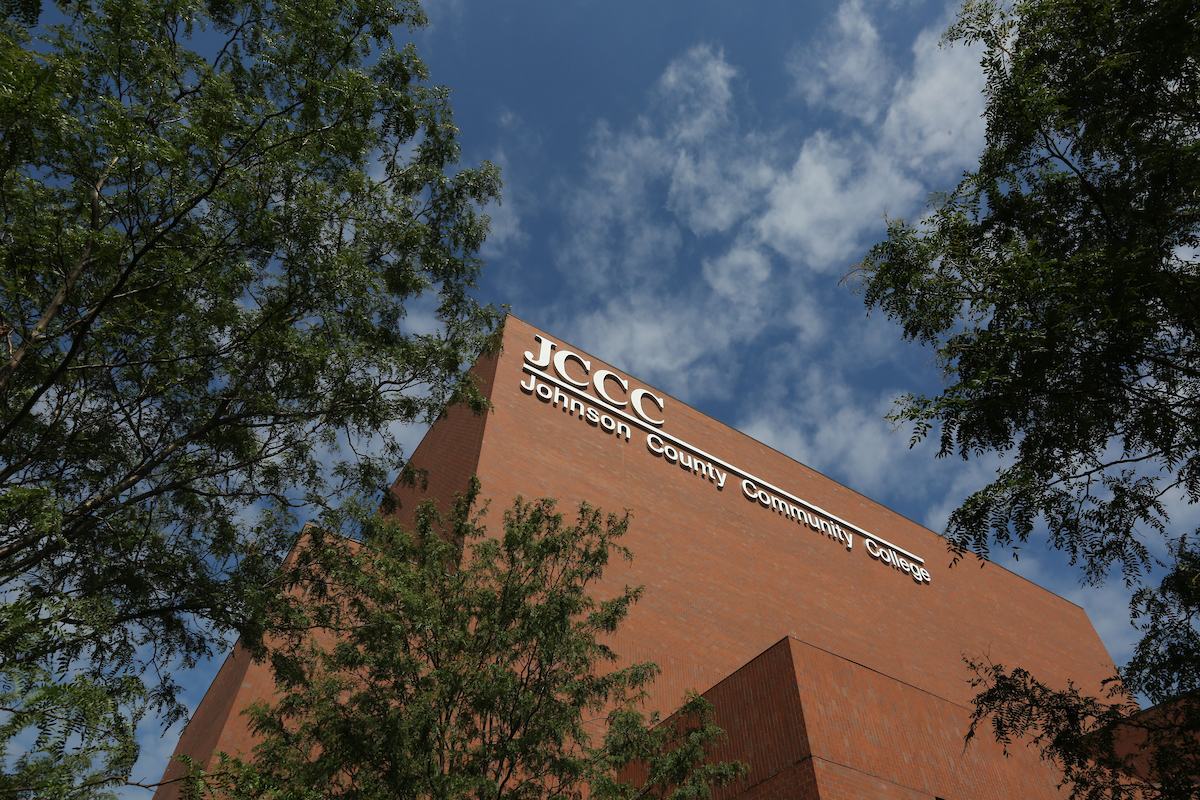 The Johnson County Community College Board of Trustees this month approved tuition increases for the 2022-23 academic year that will raise rates for most students by about 3%. For Johnson County residents, this means tuition will go up from $94 to $97 per credit hour. File image.

The college’s Board of Trustees voted 6-1 last week to approve new tuition rates for the 2022-23 school year that will bump up rates roughly 3% across the board.

Trustee Mark Hamill was the lone vote against a tuition increase.

Here’s a breakdown of how the new rates will impact students based on residency:

College President Andy Bowne estimated that the tuition rate increase would raise revenues by about $1.1 million.

Main takeaway: Several trustees said they wanted to develop a formal policy to review and adjust tuition rates in the future.

“I think it’s important that we are affordable and accessible; I think we easily meet those tests right now,” said Trustee Greg Musil.

“What we’re doing is not out of sync with our partners; in fact, it is very, very conservative in comparison,” added Trustee Laura Smith-Everett.

He suggested waiting until tax revenue data comes in this spring before considering an increase in tuition rates for Johnson County residents.

“It does seem like, pretty much every month, we’re spending something around there or more than that regularly, and I think we can figure out another place to come up with the $1.1 million difference,” Hamill said.

A recording of the meeting is on the college’s YouTube channel. Discussion begins at 1:00:47. 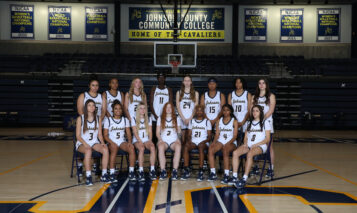 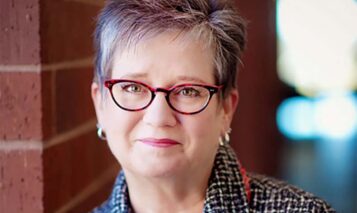 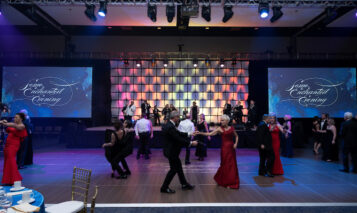 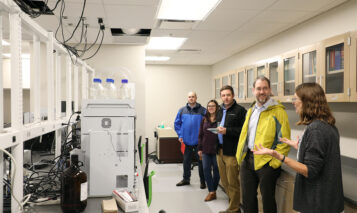 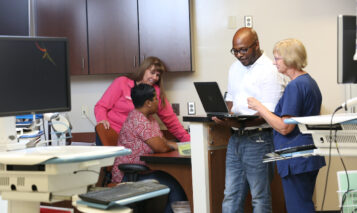