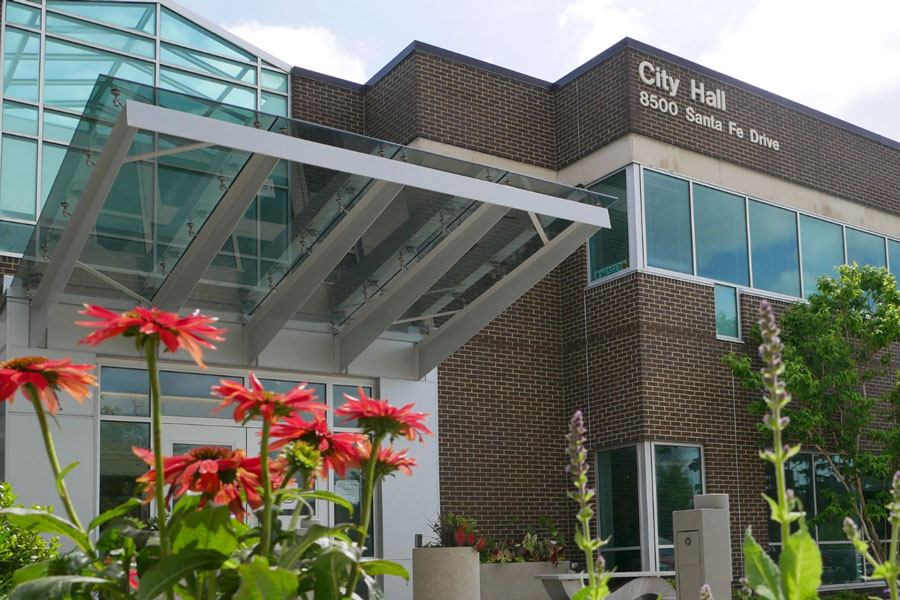 Following Bill Ebel's retirement, which becomes official March 1, the city has outlined the process of finding a new one. Applications for a new city manger, which are being gathered by a recruitment firm, are due March 14. Image courtesy of City of Overland Park website

The process for finding Overland Park’s next city manager is about to get a lot more real.

The city has outlined the early steps of what filling this prominent role will look like.

Who takes over after Ebel steps down?

Ebel was recognized by the city for his time on city staff at his final meeting on Monday.

He thanked city staff and said the people he has worked with throughout his time as city manager deserved recognition as well.

“It’s been an honor and a privilege,” he said. “This is one of the best organizations, and I’ve been a part of some high-performing organizations that have done amazing things. You should be awfully proud of them.”

What does the city manager’s role entail?

The city manager oversees all city services and day-to-day operations, managing a full-time staff of more than 1,020 city workers.

The city manager is expected to act as a liaison between city staff, the city council and citizens.

The position, most notably, calls for the city manager to administer the city’s annual budget, which now tops $327 million, along with capital improvement programs for the city.

What will be involved in searching for candidates?

The city is working with Chicago-based talent recruitment and consulting firm Baker Tilly to find candidates.

The firm is in charge of reaching out to candidates in the next few weeks.

What are the qualifications?

In February, the city council approved a recruitment profile for the position that lays out some key responsibilities and desired qualities for the next city manager.

It says that the city is looking for “a highly regarded professional leader with outstanding communication skills” who is also “able to establish and maintain effective working relationships with elected officials, the City’s executive leadership team, employees, and the community.”

The profile also says effective candidates will have a collaborative style and a commitment to mentoring and developing employees.

A Bachelor’s degree in Public or Business Administration, or a related field, is required, though a Master’s is preferred, along with at least seven years in an “increasingly responsible experience in an administrative and managerial capacity.”

What is the application timeline?

Candidates have until March 14 to apply.

Finalists will be selected by a screening committee comprised of city council, planning commission and committee members.

Mayor Curt Skoog and the city council will conduct the interviews.