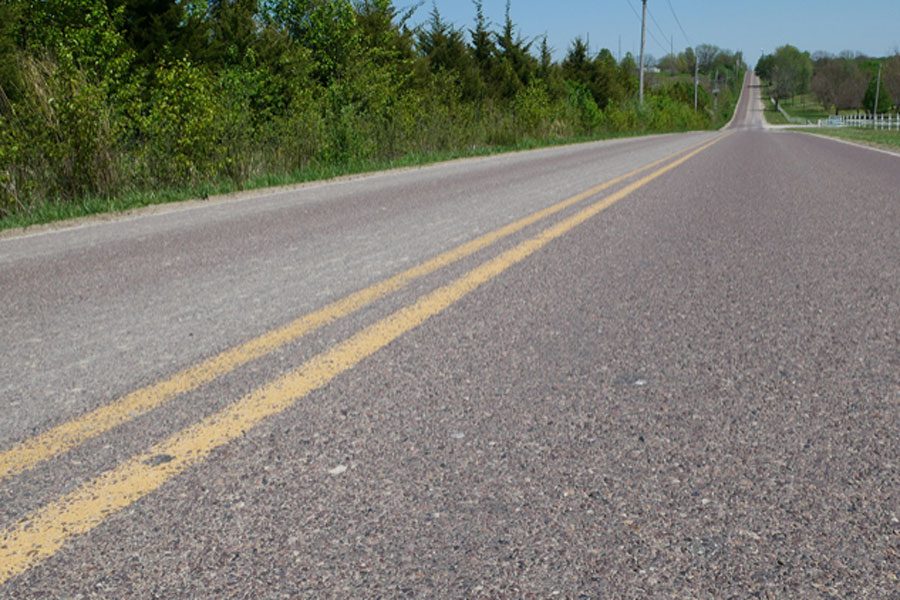 City efforts to deal with higher volumes of traffic along a stretch of 167th Street in south Overland Park progressed this week.

Overland Park’s Public Works Committee approved an agreement for an improvement project along the road near Blue Valley West High School and the Bluhawk shopping center.

The project will impact a stretch of 167th Street between Switzer and Antioch roads.

The reconstruction includes the addition of a two-lane road with a shoulder and a bike lane. A roundabout on Antioch will also be added.

Aside from the road itself, there will be other new additions such as a sidewalk, new street lighting, storm sewers and a multi-use trail.

Construction is set to begin in 2023.

The project is currently in its design phase, which will soon be followed by utility relocations before construction starts.

The city proposed the project in hopes of addressing large volumes of traffic along this part of 167th Street.

According to city documents, this may later lead to the addition of two new eastbound lanes between Switzer and Antioch, making this part of 167th a four-lane road.

The approved agreement from Wednesday paved the way for federal funds to be used for the project.

This leaves the city with the estimated cost of $7.8 million.