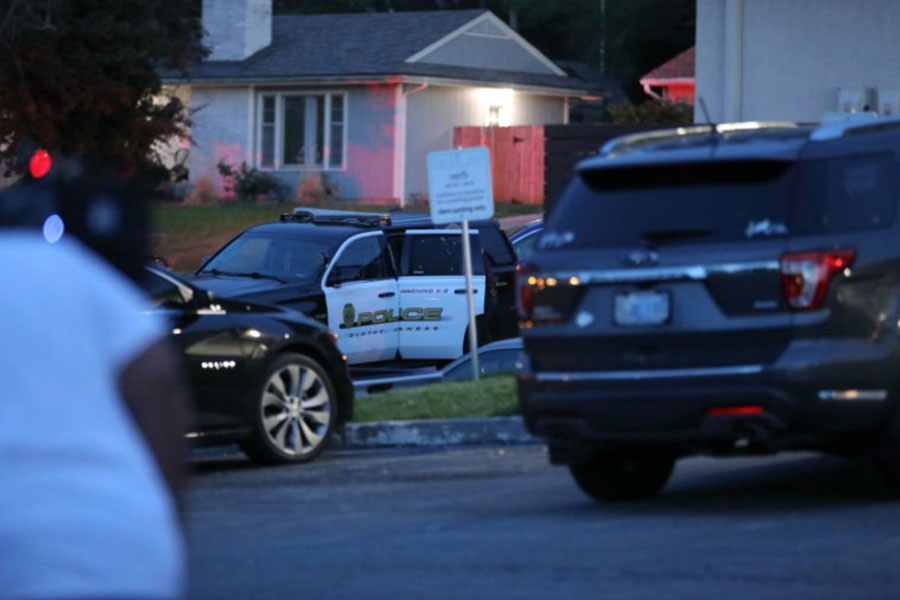 Civil rights advocates this week have started petitioning cities in Johnson County to improve their systems for receiving feedback on interactions with police. Currently, the group says local police departments either lack online feedback forms entirely, or the forms are hard to find or take too long to fill out. File image.

A group of civil rights organizations has put forward a five-point plan advocating for police departments in Johnson County to increase transparency and accessibility, especially when it comes to giving residents access to quick and easy online feedback forms.

The groups have also launched a petition in support of improving communication between police and residents and are asking local cities, officials and residents to sign on.

The group says it had identified barriers to that communication, particularly when it comes to local police departments’ lack of easily accessible ways for citizens to offer feedback online.

The group says it has found many departments either lack online feedback forms entirely or have forms that are hard to find, take a long time to fill out or are only in English.

“Ultimately, we just wanted to make sure that each municipality had an online feedback form at all,” said Linnaia McKenzie, founder of AAGJC. “Going through this work over the last year, we realized quickly that not everyone has access to an online form. That’s going to be the first thing that discourages a citizen from wanting to provide a compliment or a complaint because it’s already an additional hurdle.”

Here’s a link to the group’s petition.

Over the course of several months since its first meeting in December 2020, the Community Summit Group identified a number of priorities to address and improve the climate of racial equity and justice in Johnson County.

Through that process, police relations rose to the top of the priority list, McKenzie said, noting that the group spent more than a year investigating websites of police departments in Johnson County and found what they considered to be a general lack of accessibility for the public to provide feedback through an online form.

Here are the group’s five points of priority:

Priority 1: Use of an online compliment and complaint form.

Priority 2: Explanation of complaint process including expectations about when a citizen should expect to receive non-automated correspondence from the city’s police department.

Priority 3: Clear access to the feedback process from the police department page, with less than three clicks to arrive on the feedback form.

Priority 5: Forms that take 5 minutes or less to complete.

The Post reached out to the Overland Park Police Department — the biggest in Johnson County — for a response to the petition and five-point plan and did not immediately receive a response.

McKenzie said they hope this step starts an overall conversation among city and community leaders to spark an increase in police transparency across Johnson County.

“A lot of the organizations are supporting this cause for that reason, to see this be the beginning, kind of like a new dawn of a new day for transparency in our county,” she said.

“Right now, I can already make the assumption that I’m going to have to go through hurdles to provide the feedback, to say something at all,” McKenzie said. “I want to feel empowered to speak on any interactions I share, whether they’re good or bad, quickly, because it does matter to me to have a say in how I’m treated by the police, especially as a person of color.”

For now, getting cities to sign onto the petition will be the start.

“I think the next goal is that there would be quick action on this,” McKenzie said. “We would hate to see this be one of the policies that gets drug out for years and years because of funding or because of the lift or because of what it takes to implement the plan. We were specific about creating five points that we could see happening within the year.” 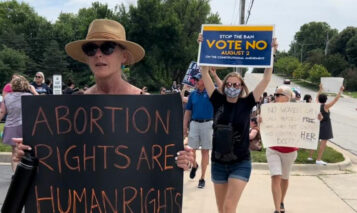 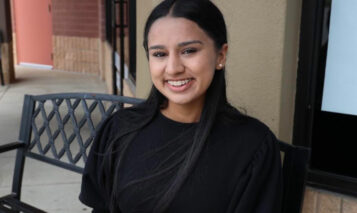