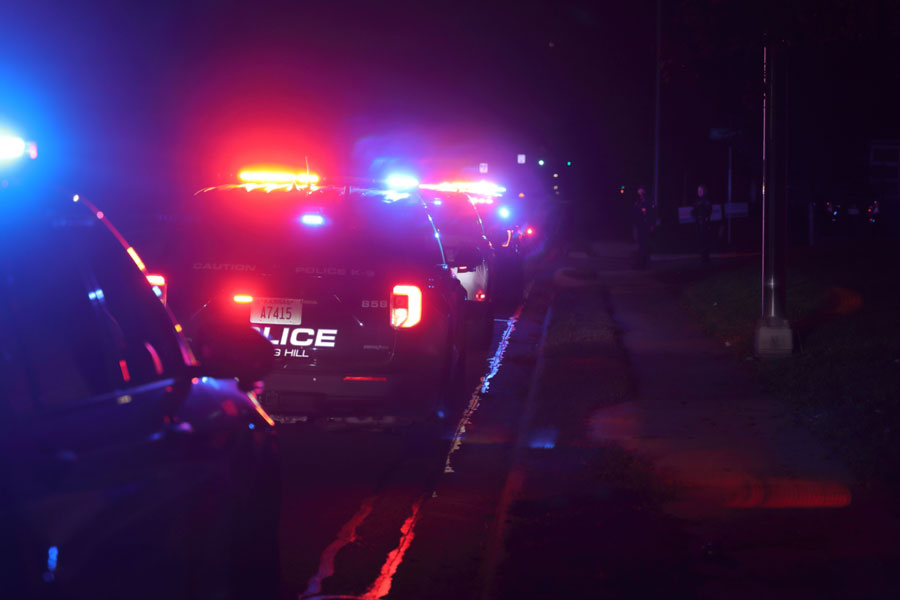 A bill sponsored by Kansas state Sen. Cindy Holscher of Overland Park would require law enforcement agencies in Kansas to check a free international database that tracks police officers that have lost their licenses due to misconduct, though agencies would still be free to hire whoever they want. File image.

Although there’s a free database of decertified cops available, few law enforcement agencies in Kansas are using it to vet their hires, according to the national nonprofit that maintains it.

Only 38 agencies out of 371 in the state use a database that lists officers whose certification has been revoked for misconduct, according to a list compiled by the International Association of Directors of Law Enforcement Standards and Training, or IADLEST.

That may change if a bill sponsored by Kansas state Sen. Cindy Holscher gets enacted. Holscher’s SB 535 requires law enforcement agencies to at least check the database when considering new applicants for hiring.

The idea is to prevent potentially problematic officers job hopping to other agencies around the country without those communities knowing of their histories, say supporters of the bill.

The bill, which is now before a Senate committee, would not forbid the departments from making the hire, said Holscher, an Overland Park Democrat. But it would improve the hiring process, she said. And it’s getting positive feedback so far.

“A lot of people like the bill because it came from law enforcement,” she told the Post.

A step in the ‘right direction’

Sheila Albers, an Overland Park advocate for policing reform, has promoted use of the IADLEST database since she recently found out about it.

She points out that it is free and open to agencies that sign up for it.

“It’s one of the few things in life where there is an ‘easy button,’” she said.

Albers has pushed for police reform since her teenage son John was shot and killed by an Overland Park police officer during a check on John’s welfare at the Albers home in 2018.

But it has bothered Albers that Jenison could still get a job at another agency, since his resignation was signed off on as being under ordinary circumstances.

She began looking for ways to find out about job hopping, and learned about the IADLEST’s National Decertification Index.

Jenison wouldn’t be on it, since his law enforcement certification was never revoked. But Albers said a bill requiring agencies to check it would be a positive step.

“Is the database perfect? No it isn’t. Does it solve all our problems? No. However we need to take some steps in the right direction,” she said. “We need to chip away at this piece by piece.”

Local agencies that use it

Seven agencies in Johnson County already use the index, including police departments in Shawnee, Overland Park, Olathe, Mission, Leawood and Lenexa, as well as the Johnson County Sheriff’s Office.

Sheriff Cal Hayden said he is fully in support of the database.

“Nobody hates a bad cop more than I do because I think our citizens deserve the best,” he said. “But unfortunately these guys will go to an agency, do something wrong, they’ll let them resign rather than imposing disciplinary action on them and they’ll continue to survive in law enforcement for years and years.”

He said the index helps screen out officers whose bad behavior could end up hurting not only his office but the whole profession.

Some agencies may succumb to pressure to hire bad officers to save money, he said, noting that it’s hard to find people who want to join law enforcement.

The database has been in existence since 2000, and was created with the help of federal money to stop “wandering officers,” said Mike Becar, IADLEST’s executive director.

But it’s taken this long to get all the states’ policies lined up so that now most states are submitting their data. Only New Jersey and Hawaii don’t contribute to the index, though Hawaii may be changing that.

It’s not meant to be a black list, Becar said, noting that using the database does not preclude agencies from hiring who they want. But it does help them know more about their applicants.

The list simply points the hiring department to the state agency with the full report on the case.

The list is primarily about officers decertified for misconduct. Their cases aren’t listed until they’ve had due process, Becar said.

Right now over 5,000 background investigators have registered to use the site, which is still a small percentage of all possible, but Becar said more are becoming aware of the site.

The database is not open to the public because of the identification information on it, he said.

However, some states have begun to make their own records of police officer investigations open to the public. Those “integrity bulletins” are also available on IADLEST’s website. 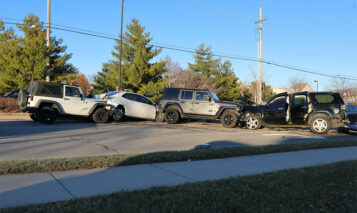 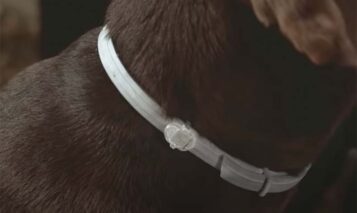 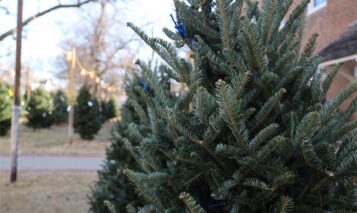