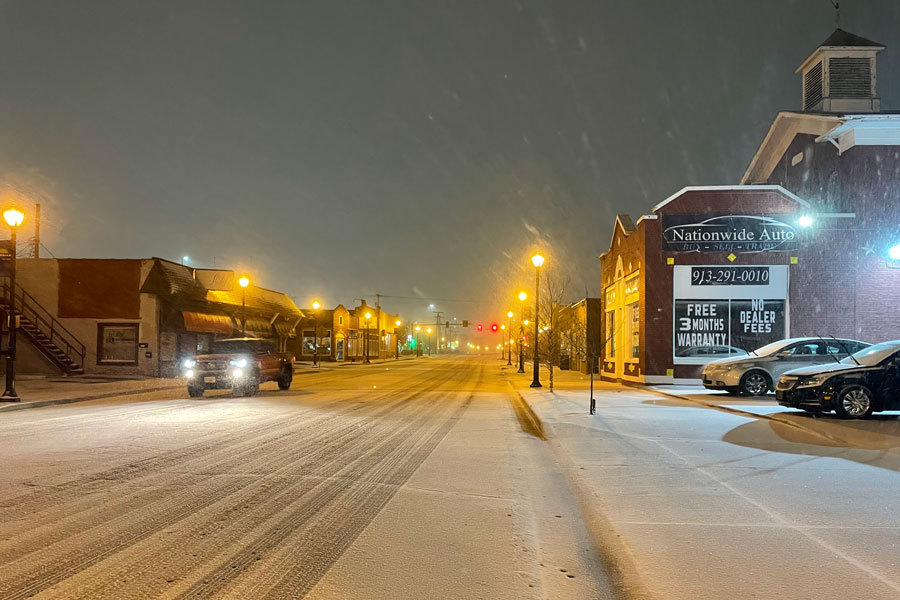 Snow began falling Thursday morning across much of northern Johnson County. The National Weather Service now says the Kansas City region could get between 5 and 9 inches of snow in this latest wintry blast. Above, snow falls Thursday morning in downtown Merriam. Photo credit Leah Wankum.

The National Weather Service’s Kansas City field office is warning that road conditions Thursday morning will deteriorate quickly as another wintry blast rolls through the region.

The Kansas City metro is forecast to receive several inches of snow.

The NWS’s models released Wednesday night put much of northern Johnson County in a band expected to get 5 to 9 inches.

All school districts in the area, including Blue Valley, Olathe, Shawnee Mission and USD 232 in De Soto, announced that classes have been canceled Thursday.

Here’s more about what you need to know for this latest winter storm:

The timing: The National Weather Service has issued a winter storm warning in effect from 9 p.m. Wednesday night, through 6 a.m. on Friday, March 11.

Brad Temeyer, a meteorologist with the NWS Kansas City field office, said this snowfall is going to be “a slow burn.”

Johnson Countians can anticipate a lingering, light to moderate snowfall during the day on Thursday, he said.

How much: Heavy snow is expected, especially Thursday morning, with a total accumulation of four to six inches in parts of the metro, according to the NWS.

Johnson County is expected to get three to six inches of snow, Temeyer said.

The heaviest snowfall is expected to land in the northern part of the Kansas City metro, between Highway 36 and Interstate 70.

If the storm system shifts “ever so slightly to the south,” though, Johnson County could see more.

How long it will last: Temeyer said snowfall is expected to develop between 9 p.m. and 12 a.m. Wednesday night and continue for most of the day on Thursday.

The heaviest snowfall is expected to hit just after daybreak on Thursday.

Light to moderate snowfall will linger into the night, and potentially into Friday morning before coming to a complete stop.

Key quote: “March, especially this time of year around here, it’s pretty common to see those different extremes where we see severe weather one day and winter weather the next,” Temeyer said. 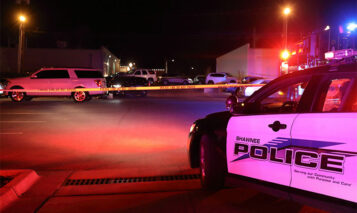 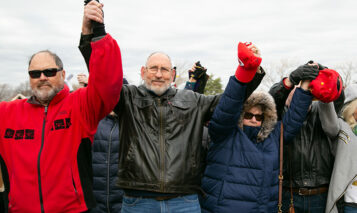 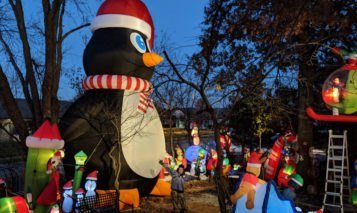 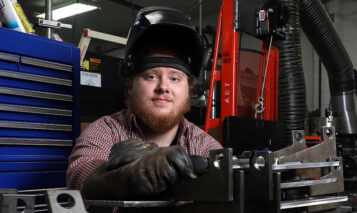 Amazon workers can now get a free education at JCCC