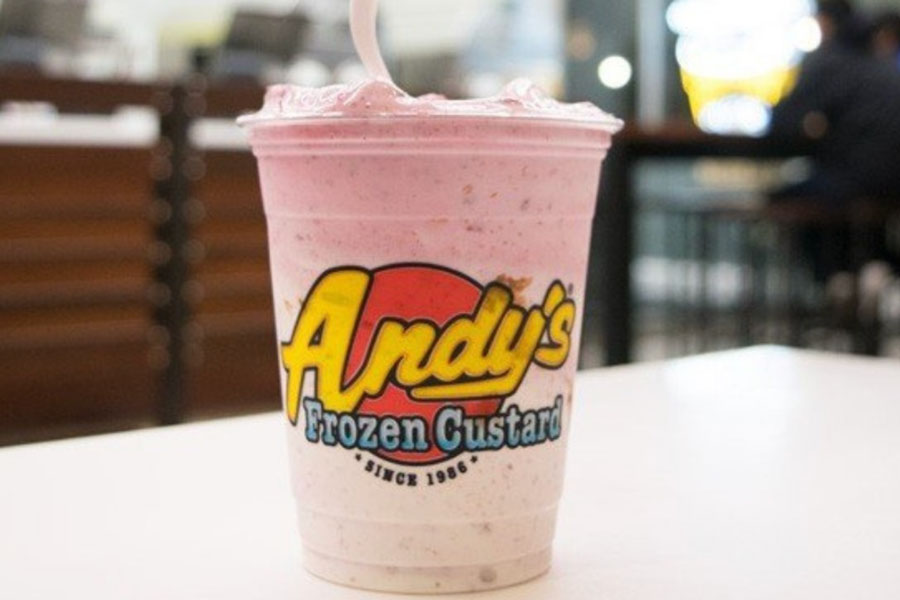 Missouri-based frozen treats chain Andy’s Frozen Custard is continuing its expansion into Johnson County, with a fourth Overland Park location in the works.

According to Overland Park property records, Andy’s has submitted a final development plan for a new site on the southwest corner of 112th Street and Nall Avenue.

The new Andy’s franchise will be part of the Galleria 115 mixed-use development project, which already includes residential space.

According to city records, the final development plan for the site is currently in review.

This location follows a string of Andy’s Frozen Custard additions to commercial developments around the Kansas City metro.

The store at 112th and Nall will mark the 12th Andy’s the Kansas City area and the fourth in Overland Park.

The Springfield-based company opened a new franchise last fall at Overland Park’s Prairiefire, one of thee first retail tenants for the latest phase of Prairiefire’s development.

A new Andy’s is also on its way to the Bluhawk shopping center, which is also in the midst of a major expansion with a promised youth sports arena set to break ground sometime later this year.

The company is known for its frozen custard, with options ranging from concretes and malts to splits and sundaes. Flavors come in classics like chocolate and vanilla, as well as seasonal ones like pumpkin pie, apple pie and strawberry shortcake.

Company officials did not immediately return requests for comment.