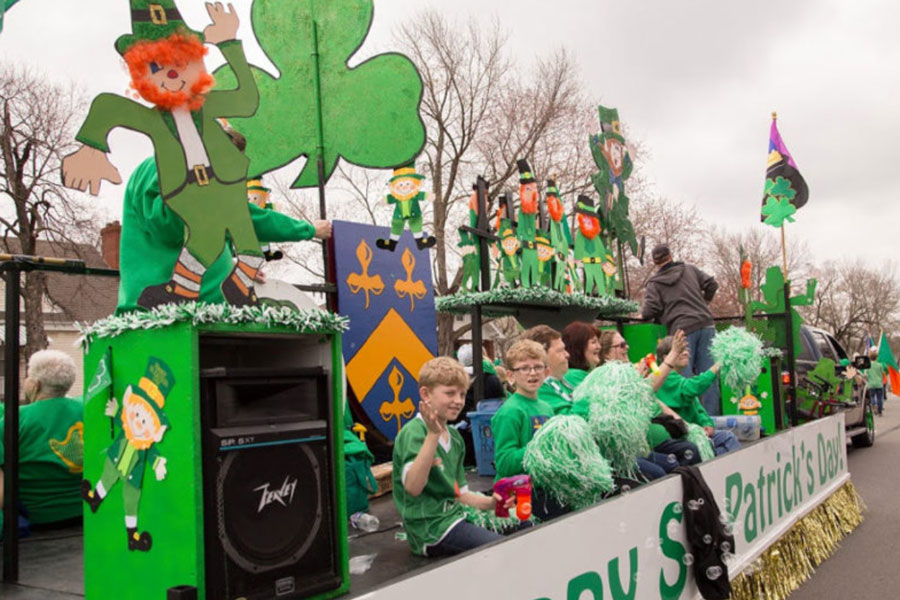 If you didn’t already know, here’s your reminder: St. Patrick’s Day is less than a week away. (So get some green in your wardrobe by then, if you haven’t already.)

And this one feels a bit luckier than usual.

After all, it’s been three years since the metro has gone all out for the holiday, considering how the COVID-19 pandemic crimped or canceled celebrations in 2020 and 201.

There are a few different parades (both old and new) to attend in order to celebrate.

Here are a few ways to celebrate this St. Patrick’s Day in and around Johnson County.

The theme for the parade is “What’s Your Irish Superpower?”

It will begin at Monrovia and Johnson Drive and head east on Johnson to Nieman Road.

Following the parade, there will be an awards ceremony at Aztec Theater and performances by a local Irish-American musician and the Driscoll School of Irish Dance.

Details: Shawnee’s 38th Annual St. Patrick’s Day parade is Sunday, March 13 and kicks off at 1 p.m. Those who wish to attend should fill out this online form and take $10 for the entry fee.

Some Overland Park residents may remember St. Patrick’s events from decades past. Well, the city is brining it back Saturday, March 12.

It could be cold on Saturday, so bundle up. Current forecasts call for single-digit temperatures in the morning.

Details: Hosted by the Downtown Overland Park Partnership, the parade begins at 10 a.m. and the route starts on 79th and Floyd Streets, according to Visit Overland Park. The parade will head west on 79th Street to Santa Fe Drive, continue south on Santa Fe and end at Robinson Street.

It began as a promotion for a hotel back in the early 1980s, spearheaded in part by Kansas City broadcaster Bill Grigsby.

Now, it’s one of the metro’s biggest annual St. Pat’s traditions, happening on the Saturday before the main holiday.

Details: This year’s event kicks off Saturday, March 12, at 11 a.m. The parade will begin at 14th and Swift, but its main drag is down Armour Road past the grandstand and main viewing area in front of North Kansas City Hall.

Kansas City’s parade theme this year is “Doing an Irish Dance!” More information including a parade route and parking map can be found online here.

Other ways to celebrate

While there’s no shortage of St. Patrick’s Day parades to attend this year, there are other ways to enjoy the Irish holiday.

Below are a few non-parade related ideas: 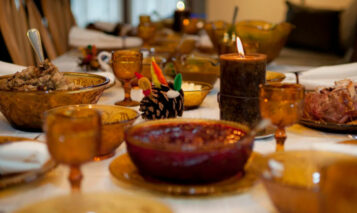 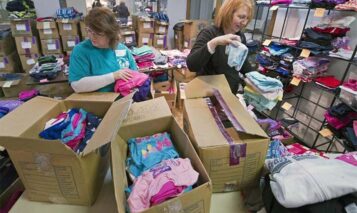 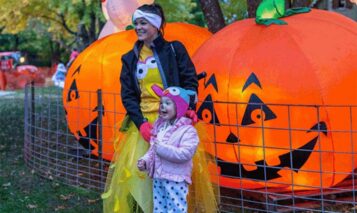 Halloween in Johnson County — Your guide to spooky, family-friendly fun 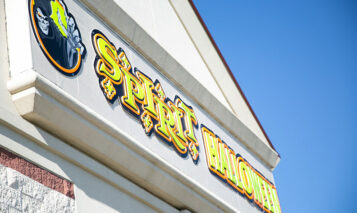