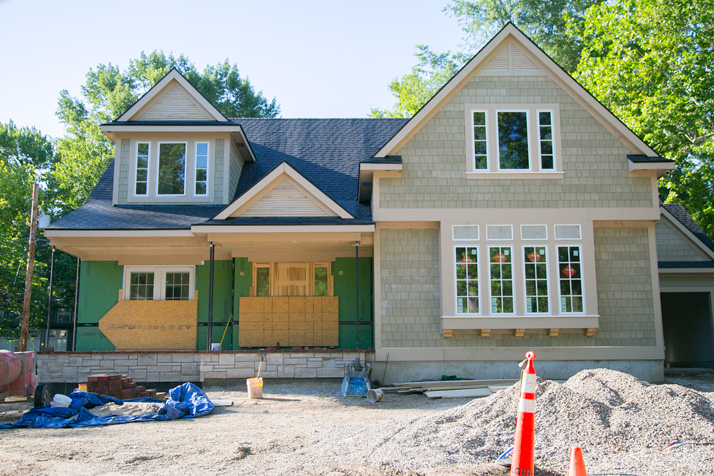 The Johnson County Appraiser's Office says nearly 98% of all property owners in the county saw some increase in their property's value in 2021. But so far, the number of appeals that have been filed fits in with recent historical averages. File image.

A sizzling hot real estate market drove values up on just about every piece of property in the county the past year. But despite that, the Johnson County appraiser’s office so far has not been overwhelmed with appeals, says Appraiser Beau Boisvert.

In fact, the 425 appeals the office had received as of last Monday, March 7 falls within the normal range, Boisvert said. And about half of that number come from commercial property owners, who start their appeals process before residential owners, he said.

The appraiser’s office typically gets 8,000 to 9,000 appeals a year, and so far nothing seems unusual about this year, even though about 97% of properties went up in the appraised value, he said.

The overall average increase is 11%, though increases vary from location to location.

“We’re nowhere close to the big numbers we had fifteen years ago,” he said.

That was at the beginning of a major recession caused by systemic problems in real estate lending.

There’s always the possibility this year will be a big appeal year, but Boisvert said that won’t be known until the residential appeal deadline at the end of March.

That said, here are some thoughts and things to remember about the appraisal process, according to Boisvert and the county appraisal website:

How much chance of success does an appraisal appeal have?

About half of residential properties will see some type of reduction on appeal, mainly because of things the appraiser’s office may not have known about, Boisvert said.

With only 24 appraisers to handle 200,000 residential and commercial properties, there’s no way the appraiser’s office can do an in-depth look at each place, he said.

“We have to use technology to get this done. I’m pretty sure the (county commission) is not going to let me double my staff,” he said.

The staff uses street views, aerials and comparable properties to value property, but on a scale that demands mass statistical analysis, he said.

“Doing it on a larger scale is going to have a higher potential for some errors. And that’s what the appeal process is for – to see if we have some errors we need to fix. And then we fix them going forward,” Boisvert said.

Since there isn’t the capacity to inspect every house, the appraisers may assume that no change on aerial photographs means no change in the property, he said. But a newly leaky basement or other damage might make a difference.

Boisvert encouraged people who want to appeal to get their supporting documents ready.

In-person appeals are limited because the office was set up during tighter social distancing rules, but people can file online and there’s a dropbox outside the office for supporting documents.

Is an appeal worth the time and effort?

“The first question a property owner should ask themselves is: do they really believe the value is higher than what the market says it’s worth?” Boisvert said.

Johnson County appraisals usually come in between 92-94% of market values.

In most cases he said property owners could get more on a sale than the valuation for tax purposes. He added that is especially true now, where a limited inventory of homes to buy is causing bidding wars on properties as they come on the market.

He acknowledged that someone not planning to sell might have a different perspective when deciding whether to appeal.

How are property comps chosen?

Often homeowner conversations about valuation notices revolve around comps – comparable properties and how much they sold for.

Those include location, square footage, age of construction, quality of construction, how well maintained it is, land size, finished or unfinished basements and number of plumbing fixtures, to name a few.

That said, there will be times the office could make adjustments if the comps do not match well, he said.

How are inspections chosen?

Boisvert said any property where there’s been a sale will be inspected, as will any property with a permit or any with a change in the aerial or street view.

But the appraiser’s staff will go out on request as well.

Otherwise, if nothing looks changed in the aerial and street views, the office would assume there’s been no major change on the property.

Not necessarily. Appraisals are only one side of the coin when it comes to figuring your tax bill.

The other side is the tax rate itself, which is decided after the appraiser calculates the values and appeals have been settled.

The mill levy rates are set by the County Commission, school boards and every other city and taxing jurisdiction.

Once property values are known, these entities can decide whether to keep the levy the same, lower it or even raise it. Rising property values would result in higher tax bills if the levies aren’t lowered in response.

Who does the county appraiser answer to?

The appraiser is not an elected official in Johnson County and so can’t be voted out of office. The appraiser office’s administration is governed by the County Commission, but when it comes to the appraisal work itself, Boisvert’s boss is the Kansas Department of Revenue.

State law and the DOR set the qualifications and best practices for the appraisal process.

County commissioners set the tax levy for the county services. Other taxing bodies, like school boards and city councils, set their own taxing rates.

What is the appeal timeline?

The deadline for the first round of appeals for homeowners is 30 days after the date of mailing the appraisal, which is usually around March 31.

Results of an appeal will be known by May 20. A further appeal is available to the state Board of Tax Appeals.

The tax rolls are certified on June 1. Property tax bills are mailed out Nov. 15 and due either in half or full payment on Dec. 20.

A more complete list of deadlines can be found here. 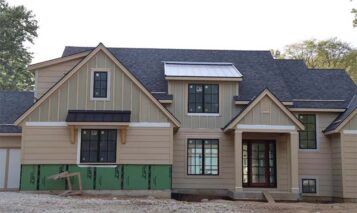 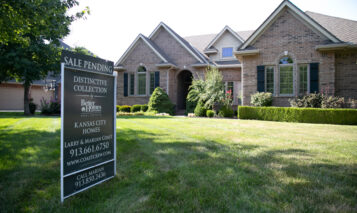 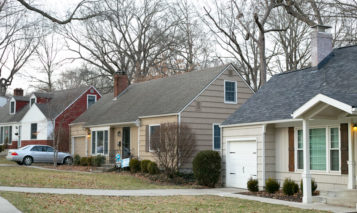 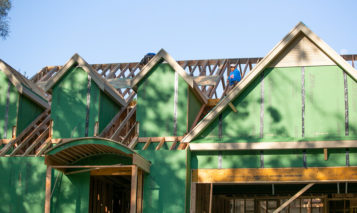 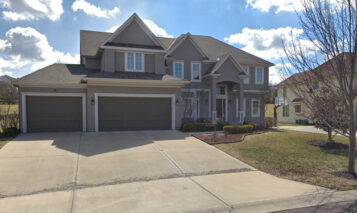