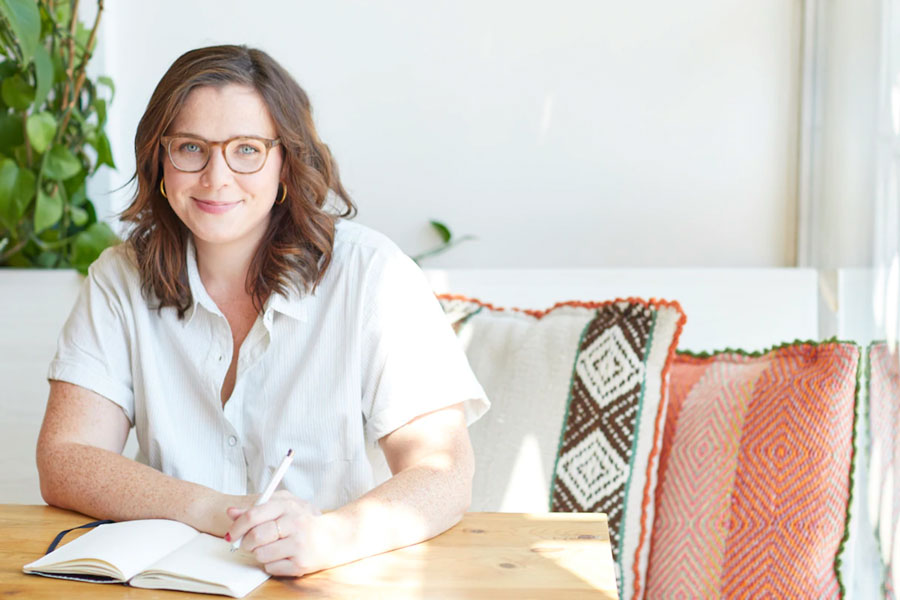 The store is located in the Hawthorne Plaza shopping center at 4949 West 119th Street, across 119th Street from Town Center Plaza.

The store’s new spring opening was originally anticipated for April, but it opened slightly ahead of schedule, with a grand opening event planned for Saturday, March 26.

EB and Co. has also participated in giveaways with neighboring businesses in Overland Park in anticipation of the new location’s opening.

Bordner started the boutique idea by hand making her own products in 2012, in an attempt to “find the perfect handbag”.

After selling products through pop-up events, she expanded the store to include accessories like jewelry and art prints.

EB and Co. has sold to Overland Park customers during Holiday Boutique shows before, but this is the boutique’s first permanent venture across the state line.