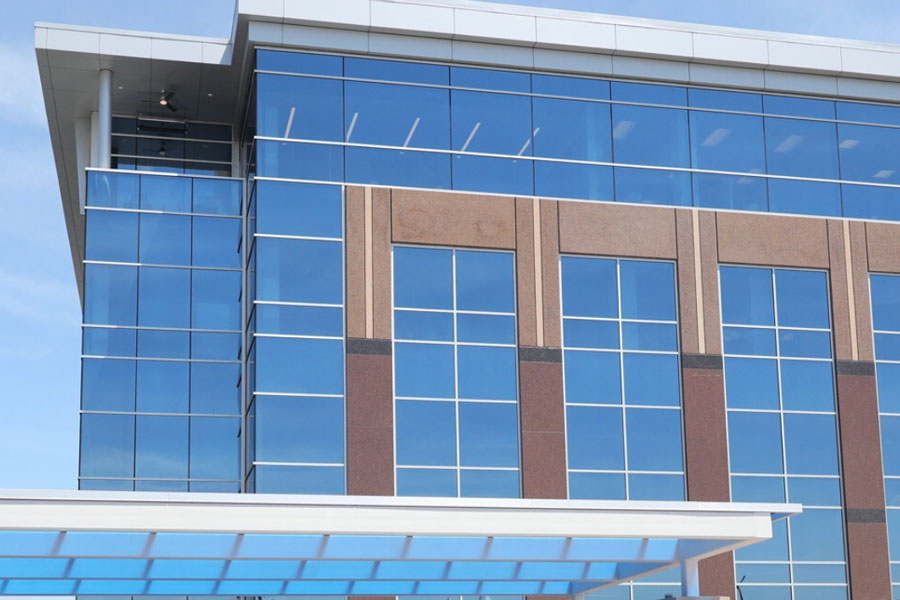 Wellsky’s headquarters already occupy another office building immediately adjacent to the new site on the CityPlace campus at the southwest corner of College Boulevard and U.S. 69 Highway.

The cost for construction of this new office building is estimated to be $51 million.

Under the agreement, the development would receive a property tax abatement for ten years after construction was over.

The incentives approved by the committee, according to a city staff memo, are expected to create sales tax savings of about $1.3 million. Of that, slightly more than $183,000 is attributable to the city’s sales tax rate, according to city documents.

Interim City Manager Kristy Stallings told the committee that construction would likely be complete by 2024, making 2025 the first active year of the abatement.

In a letter to Wellsky CEO Bill Miller, Mayor Curt Skoog outlined the city’s conditions for the abatement.

Some of those conditions included Wellsky having at least 500 full-time employees by the end of this year, at least 1,000 of them by the end of 2028 and an average minimum salary of $96,000 for those employees.

“From my standpoint as I look at this, personally I’m humbled by the fact that we’ve got a company like this,” he said. “They’re unique, they’re special and they’re doing some great things out there in the community and the country as a whole.”

In discussion, the five-member committee was split in whether the agreement should be approved.

Councilmember Faris Farassati, who recently opposed a similar agreement for a residential development at CityPlace and frequently voices opposition to public tax incentives, said this type of agreement isn’t necessary for CityPlace.

He said it would make sense if Overland Park was still establishing itself as a city that attracts skilled workers, but the city has already done that.

“Tax incentives, tax abatements — or what I refer to as tax giveaways — at this point, are only justifiable for blighted areas,” he said. “This location is a prime jewel of the city. The fact remains that the success would be there anyway.”

Councilmember Paul Lyons disagreed, saying he’d prefer to deal with economic development in town before it ever gets to the point of blighted properties. He said this type of development would bring new jobs and new revenue into Overland Park.

“This is really exactly the type of public-private partnership that I’ve always wanted our city to be invested in to ensure that we grow our city,” he said.

The committee approved the measure on a 3 to 2 vote, with councilmembers Farassati and Scott Hamblin voting against it.

It will be up for a public hearing and approval by the full city council in April.