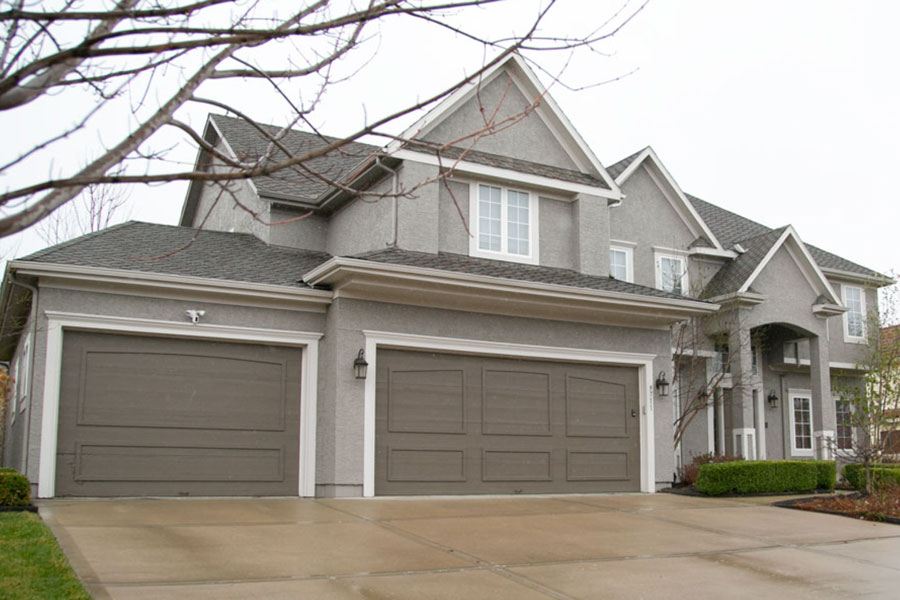 The six-bedroom home on 145th Terrace in south Overland Park where a deadly shooting occurred on March 20. Several witnesses police spoke say they were there for a birthday party. Cheryl Holloman, 46, of Wichita was killed in the shooting. File image.

A criminal affidavit released Friday describes a chaotic scene when police officers arrived to investigate a deadly shooting earlier this month at a south Overland Park home being used as a short-term rental.

The court record, requested by the Post, contains testimony from at least seven people who were at the home in the 9700 block of W. 145th Terrace for a birthday party on the night of March 19-20.

The home, according to police, was being used as a short-term vacation rental, and the affidavit shows that some guests claimed they had come from as far away as Florida in order to attend the celebration.

Cheryl Holloman, 46, of Wichita, Kansas, who also went by “Sharrell,” according to police, died after being shot.

Tony Smith, 45, of Topeka, who is also referred to as “Anthony Holloman” in the affidavit, has been charged with second degree murder. He remains in custody on $500,000 bond.

Here are some other key details contained in the criminal affidavit:

Smith, who is still in custody, participated via Zoom in a court appearance Thursday along with his court-appointed attorney.

A scheduling conference for Smith is now set for May 9.

Read the full affidavit below.