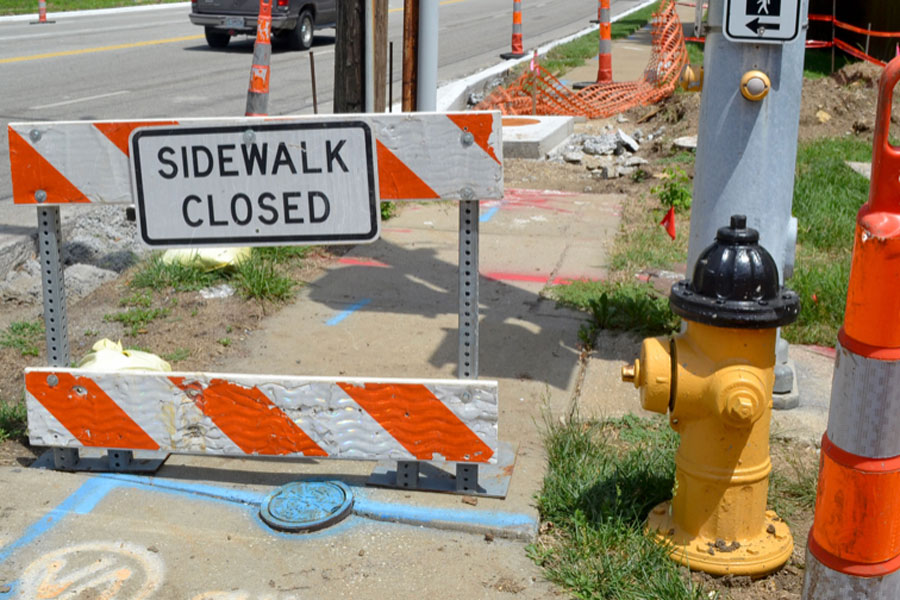 Overland Park’s next five years of capital improvements have officially been set.

Details: This includes projects in several categories across the city’s Fire, Police, Planning, Public Works and Parks and Recreation departments.

The $232 million five-year plan includes capital improvements — which typically encompass new facilities or fixes to existing ones — along with some maintenance repairs and recurring costs for city programs.

Where the council landed: Before voting, some councilmembers identified aspects of the budget that they would prefer not to approve.

Councilmember Jeff Cox said if the currently allocated $11 million in federal American Rescue Plan Act funding could go toward street reconstruction and maintenance, he would be in favor of the budget as a whole.

“The (city’s Infrastructure Advisory Group) is going to come back to us with recommendations of the smartest way to deal with our $250 to 350 million backlog in street maintenance and reconstruction,” he said. “If we can’t make the commitment to move unallocated money that we know they’re going to ask us to spend, then to me, we’re not taking the lack of funding seriously.”

Councilmember Scott Mosher said the budget should not include chip seal for streets, given the amount of discussion and resident opposition there has been around it.

“I think it’s time to identify ‘no chip seal’ in the budget,” he said. “Let’s get rid of chip seal, and let’s do what the citizens of Overland Park want to do.”

Councilmember Tom Carnigan said aside from street infrastructure, the budget includes several things that help keep residents safe, such as new additions for the Police and Fire departments.

“A lot of amenities are being funded that make this place a wonderful place to live,” he said.

Here are some of the biggest ticket items that are currently included in the five-year plan and when residents can expect work on them: