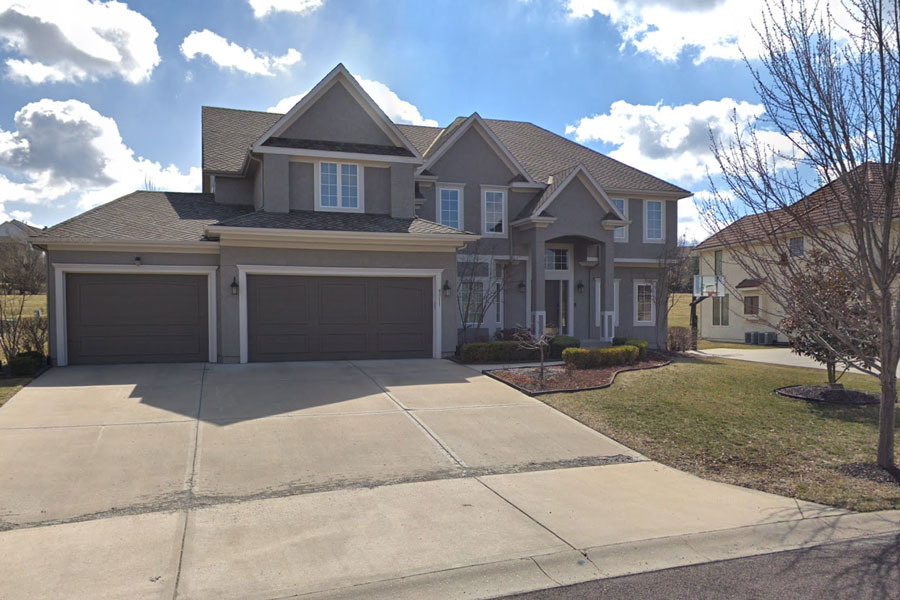 Following a deadly shooting last month at a home being used as a short-term rental, above, the Overland Park City Council's Committee of the Whole on Monday discussed whether such rentals should be licensed, regulated or banned entirely. Image courtesy of City of Overland Park website

Overland Park may soon have a new set of rules governing short-term rentals in the city.

At its Monday meeting, the City Council’s committee of the whole discussed how short-term rentals, such as Airbnb vacation homes,  should be regulated in town and considered if they should be allowed at all.

Why it matters: Monday’s discussion comes two weeks after a shooting at an Overland Park residence that was being used as a short-term rental.

The shooting prompted Mayor Curt Skoog to schedule Monday’s discussion among councilmembers, saying, in part, that “safe neighborhoods are a key component of Overland Park’s high quality of life.”

City planning director Jack Messer told councilmembers Monday that over the last five years, the city has received roughly 41 incidents reported that have been verified to have occurred at short-term rental properties.

Some councilmembers interested in the idea of adjusting rental licensing or enforcing more regulations, while others leaned toward a total ban.

For a ban: Councilmember Jeff Cox said rentals that exist solely to be temporarily rented out are essentially commercial enterprises and hinder the quality of life for homeowners who neighbor them.

“This degrades the quality of single-family neighborhoods, which should be our priority,” Cox said. “And so non-resident Airbnb kind of short-term rentals should be banned. The complication is how to do it effectively and legally.”

Leaning towards regulation: Councilmember Holly Grummert said she personally has used Airbnb rentals while traveling and finds them to be a beneficial option.

She said she was open to discussion about regulating them more strictly but pointed out that they also bring in tax revenue that benefits the city.

“I still think that it’s a valuable thing to have in our city for our families who want to come and visit us and don’t necessarily want to stay at our house,” Grummert said.

Strengthening neighborhoods: Councilmember Melissa Cheatham said she had also heard concerns from residents about how these types of rentals impact their quality of life.

She said she favored a licensing or regulation approach to them, but would be in favor of a ban if it was easier to execute.

“We’ve put a lot of effort as a city into strengthening neighborhoods, preserving neighborhoods and fostering connection among neighbors,” she said. “Homes that are a rotating cast of characters who don’t have any investment in those neighborhoods undermine those goals.”

What happens next: No formal action was taken Monday, but an analysis team has been put together to consider the council’s input going forward.

The team consists of current planning staff and officials from the city’s police, law and communications departments.

Planning staff will come back to the Committee of the Whole with further input in roughly 90 days.