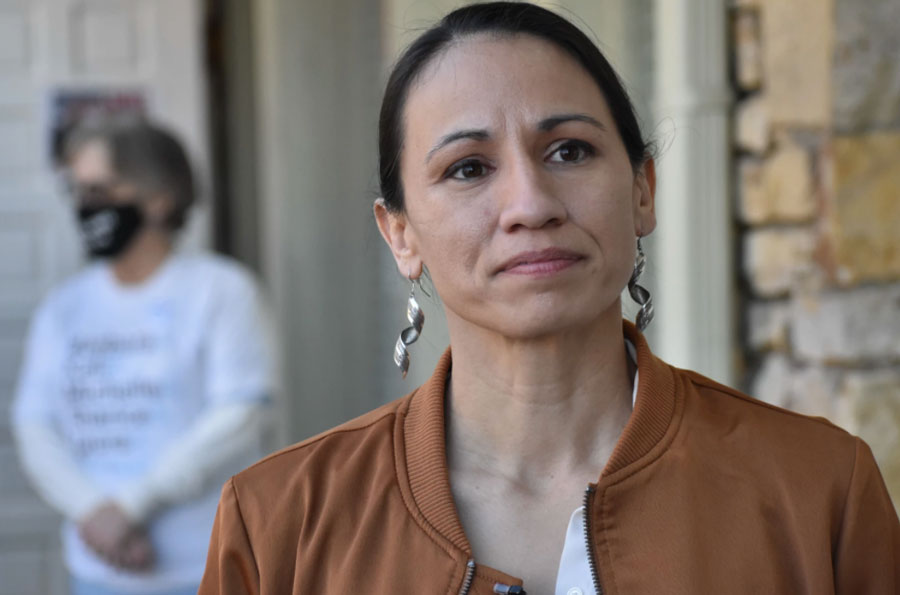 Why it matters: Sponsored by Rep. Sharice Davids, the bill would increase funding to the 150 Women Business Centers across the country, including a Kansas City organization based in Overland Park.

Now, Davids, along with New York Rep. Claudia Tenney, have reintroduced the legislation earlier this year with the hopes of ensuring women business owners have the tools they need to succeed.

The legislation reauthorizes the Women’s Business Center program for four years, while increasing federal funds it is authorized to spend from $18 million annually to $31.5 million. It would also increase the cap on individual center grants for the first time since the program began.

Additionally, the bill also establishes an accreditation program run by the Association of Small Business Development Centers to ensure services at each center.

Local appeal: In January, Davids met with Kansas City businesswomen to discuss the challenges facing female entrepreneurs and how legislation she filed could help.

It is the stories Davids heard during this meeting that she referenced during her floor speech last Tuesday.

During her speech, Davids mentioned the story of local entrepreneur Lenora Payne, who started the Technology Group Solutions in Lenexa 15 years ago with the help of the Kansas City Women’s Business Center.

Payne now oversees more than 80 employees in over three states, according to Davids.

“When Lenora first started her business, the center helped fill those gaps, paving the way for her to grow what is now a multi-million dollar company,” Davids said.

Key quote: “We are a small team at the Kansas City Women’s Business Center, but we serve a strong, vibrant community of entrepreneurs,” said Sherry Turner, executive director of the Kansas City Women’s Business Center. “We’re excited to see this bipartisan bill move forward and we welcome the opportunity to reach more women across Kansas and lift up our entire local economy.” 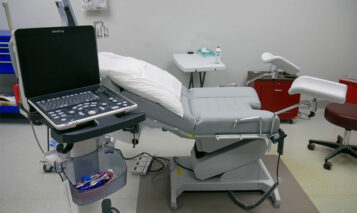 How Kansas lawmakers could try to restrict abortion this year 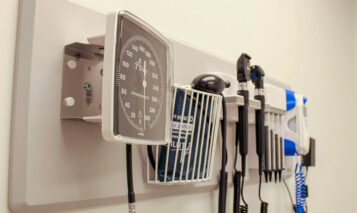 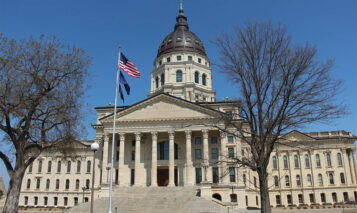 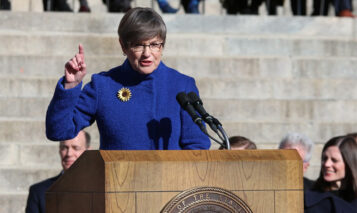 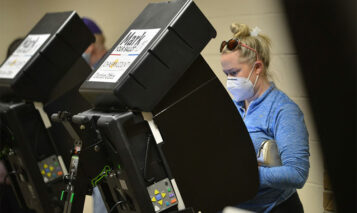