The Leawood Public Works Committee approved to have city staff look into creating a crosswalk policy for the city. Photo via Leawood city documents.

In an unanimous vote, the Leawood Public Works Committee approved having city staff look into creating a crosswalk policy for Leawood.

The move comes at a time in which several residents who live near Lee Boulevard and 93rd Street have petitioned to have a crosswalk be put in.

The background: The city first received a request in October for a crosswalk at this intersection after the 6-year-old son of Leawood resident Leah Maugans was hit by a car during the family’s usual evening walk.

Although her son survived and only received external injuries, Maugans said the incident highlights why a crosswalk is desperately needed at the intersection.

“The population in north Leawood has grown,” Maugans said “There are more people than the infrastructure of what these roadways can support.”

Because there is not a sidewalk that runs along the east side of Lee Boulevard, it could cost anywhere between $35,000 to $50,000 to construct a crosswalk in this area, he said.

“We’re required to follow the American with Disabilities Act,” Ley said. “And so if we stripe a crosswalk, we have to have sidewalks that connect it.”

What’s next: In lieu of simply voting to approve the resident’s request for a crosswalk, the public works committee opted to have city staff construct a crosswalk policy.

The new policy would give official guidance as to where and how many crosswalks can be built in Leawood.

Once finished and approved by the city council, the new policy may be used to evaluate whether to build a crosswalk at 93rd and Lee.

The first draft is set to be brought before the committee at their next June meeting. 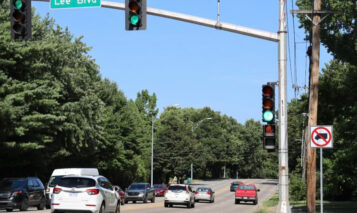 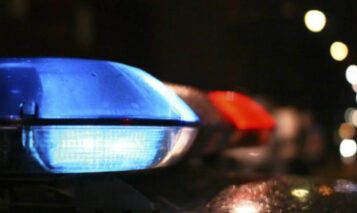 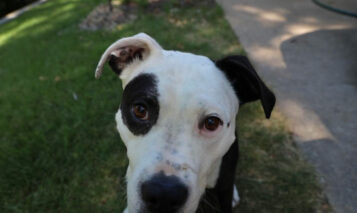 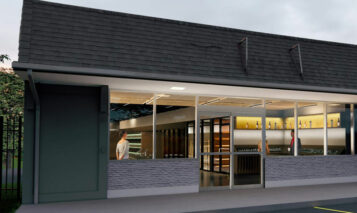 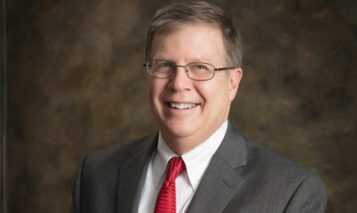