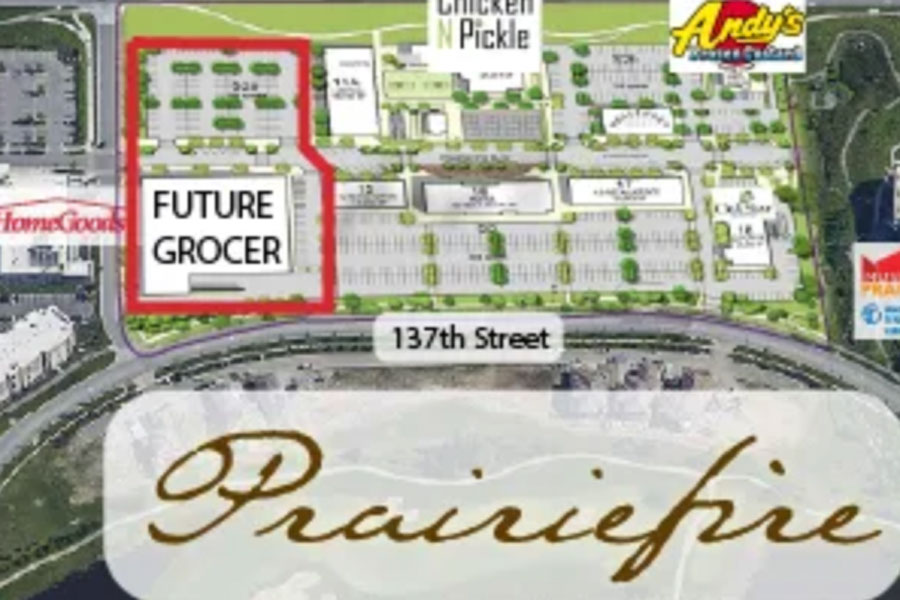 A new grocery is on its way to Overland Park's Prairiefire. Image from Kensington Development Partners website

Plans for a grocery store at Prairiefire appear to be progressing.

What’s new? According to city documents, an Illinois-based developer applied for a special use permit for a grocery store at Prairiefire in March, on the western end of the retail and entertainment center at 6001 West 135th Street.

The prospective store would occupy roughly 3 acres of the shopping center’s West Village, near HomeGoods, according to a rendering of the layout on the developer’s website.

This would be the first retail project in Kansas for the Illinois-based company.

The bigger picture: This comes after plans for a potential Amazon Fresh grocery store at Prairiefire surfaced last year.

A request for a $$4,320,304 commercial building permit was submitted at that time to the city.

The commercial use from last year and this latest $811,035 permit request for site development.

It’s unclear for what kind of grocery store this latest permit has been submitted.

The permit for site development has been approved, while the one for new retail and commercial used filed in 2021 appears to still be in process.

Amazon also proposed a department store for the Leawood area, but that plan reportedly halted this spring. 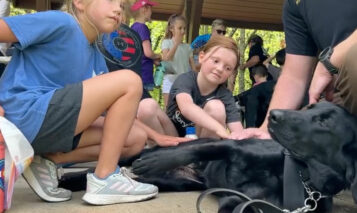 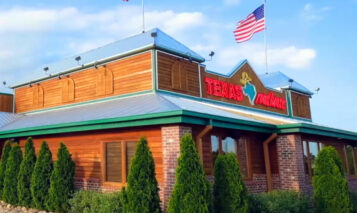 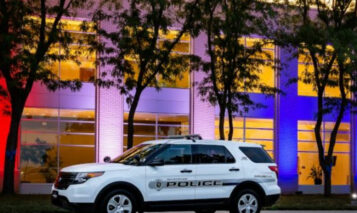 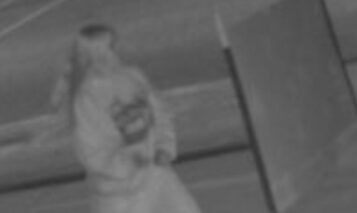 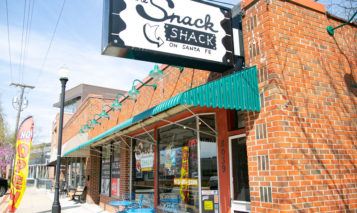