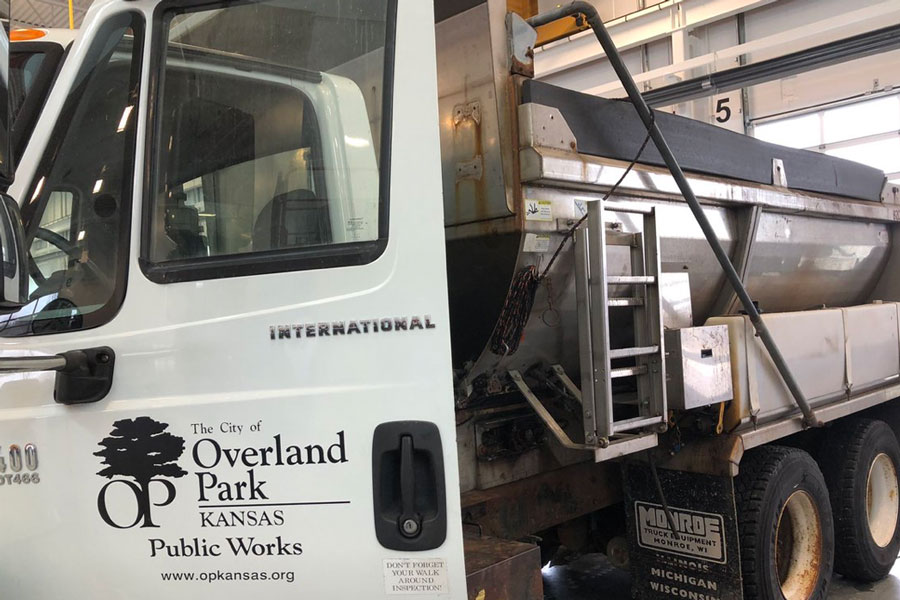 What needs fixing: Becky Bonebrake, civil engineer for the city, said the facility has a range of ongoing operation and maintenance issues.

Prior leak: In addition to these repairs, Bonebrake said the Kansas Department of Health and Environment is still involved in overseeing a previously repaired leak in the facility’s underground storage tanks.

Why it matters: The Blue Valley Maintenance Facility is a key part of the city’s operations, used by all city departments for refueling city vehicles.

Where the committee landed: Despite supporting the project, some members of the committee had questions about the work needed, including the impact of the ongoing phase-in of electric vehicles in the future or whether costs for the project could go down over time. 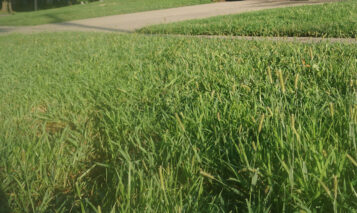 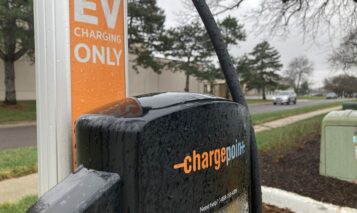 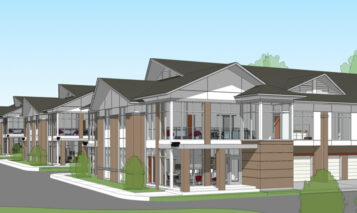