On Wednesday, the Leawood Planning Commission discussed a potential new zoning district for residential areas, which could bring more variety and affordability to the city's housing marking. Photo courtesy of Leawood city documents.

The Leawood Planning Commission this week discussed a potential special zoning district along the 135th Street corridor that city leaders hope could bring more variety and affordability to the city’s housing marking.

The details: The purpose of the proposed new zoning district is to diversify housing structures in Leawood outside of the traditional and often high-priced single-family homes typically seen within city limits.

Key quote: “I don’t want to put a bunch of apartments in. I think we have too many apartments now. I think we’re looking for smaller homes with ownership,” Commissioner David Coleman said.

Background: Discussion about the city’s lack of diversity in both size and pricing for housing began earlier this year when the Leawood City Council reviewed its 135th Street Community Plan.

Feedback: While most commissioners approved of the idea for the new zoning district, concerns were expressed about how the affordability element would work.

What’s next: Now that the committee has provided some input on the proposed zoning district, staff will go back and draft a policy for it based on their feedback. 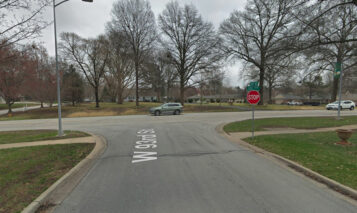 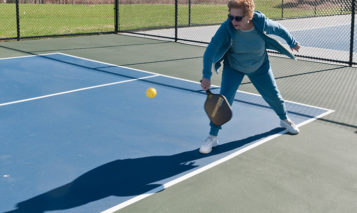