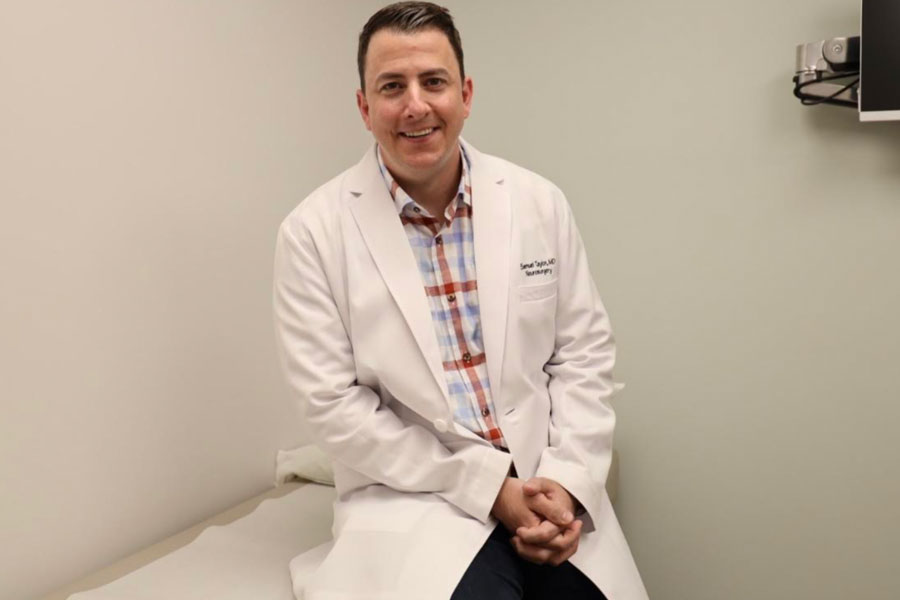 At the end of May, Dr. Samuel Taylon at Overland Park Regional Medical Center hit a milestone.

What happened: The neurosurgeon performed his 100th robot-assisted surgery, which came on the heels of the doctor completing his third year at the hospital off Quivira Road near I-435.

Where he started: As the son of a neurosurgeon, Taylon said he grew up with a strong exposure to medicine and neurosurgery.

What is robotic surgery? During robotic-assisted surgery, or simply robotic surgery, surgeons use robotic arms and a digital screen to position and control instruments during surgery.

What does it help with? Taylon said the presence of a robot in surgery aids three main things: accuracy, safety and efficiency.

Where robotic surgery is headed: Christine Hamele, Assistant Vice President of Public Relations and Community Affairs for HCA Midwest, said robotics and doctors trained on used robotic surgery systems are becoming something patients actively seek out when looking for a surgeon. 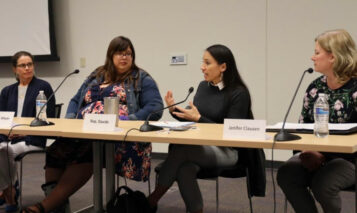 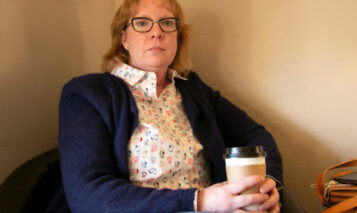 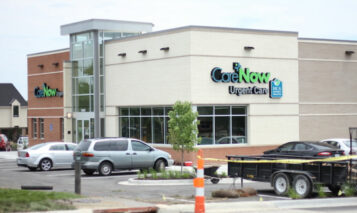