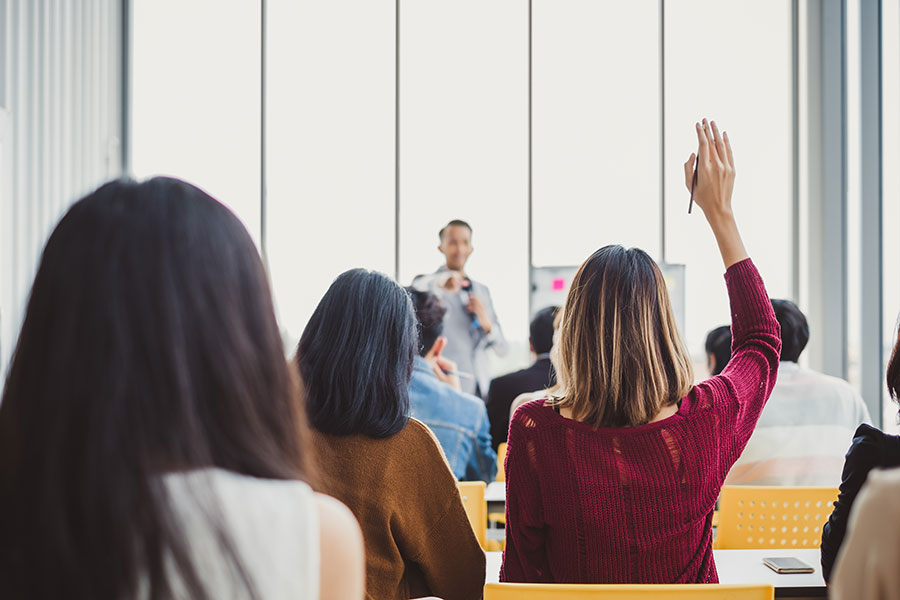 On August 2, Johnson County voters will head to the polls to cast ballots in primary races that will set the course for the general elections this fall.

As we’ve done for more than a decade now, we’ll be asking the candidates seeking to represent Johnson Countians in office — making decisions about how their tax dollars are used, what powers local and state governments exercise, and where our community will head in the coming years — about the issues YOU want to hear them discuss as they compete for your support.

• We’re asking Johnson County residents what they want to hear the candidates running for county commission and the state House of Representatives talk about ahead of the August primary.

• We’ll use your input to put together questionnaires that we’ll ask the candidates to answer. We’ll publish their responses ahead of the start of voting next month.

This “Citizens Agenda” approach to campaign coverage seeks to center the interests of everyday voters — not political parties, power brokers or journalists.

“When we ask people about what they want to hear candidates talking about, we find it’s almost never the kinds of things that dominate discussion on cable news or talk radio,” said Post publisher Jay Senter. “These candidates want the job of representing you, of being your voice in the rooms where big decisions get made about where the state and county are heading. We think it’s our job to get the candidates talking about the things people say matter most to them.”

So: What do you want the candidates to be talking about as they compete for votes?

We’ll use your input to develop questionnaires for the candidates on the primary ballots, which we’ll publish ahead of the start of advanced voting next month.

What races are on the primary ballot?

The top race on the primary ballot will be for Johnson County Board of County Commissioners Chair, where the following four candidates are seeking to succeed Ed Eilert, who is not seeking reelection after three terms in office:

Two challengers have filed against current District 5 County Commissioner Michael Ashcraft, triggering a primary for that seat, as well:

Additionally, we’ll be asking questions of the candidates for the Kansas House of Representatives in the following primary races: 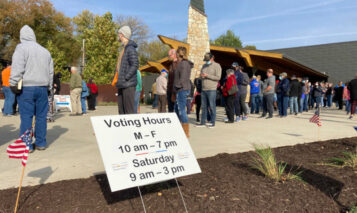 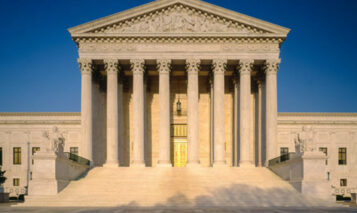 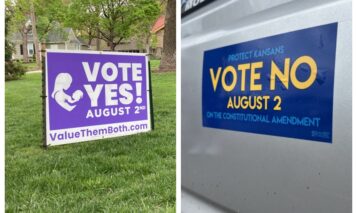 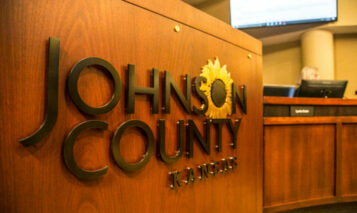 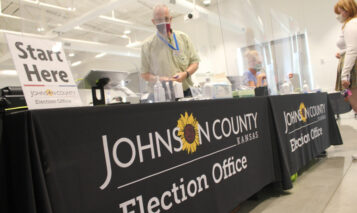