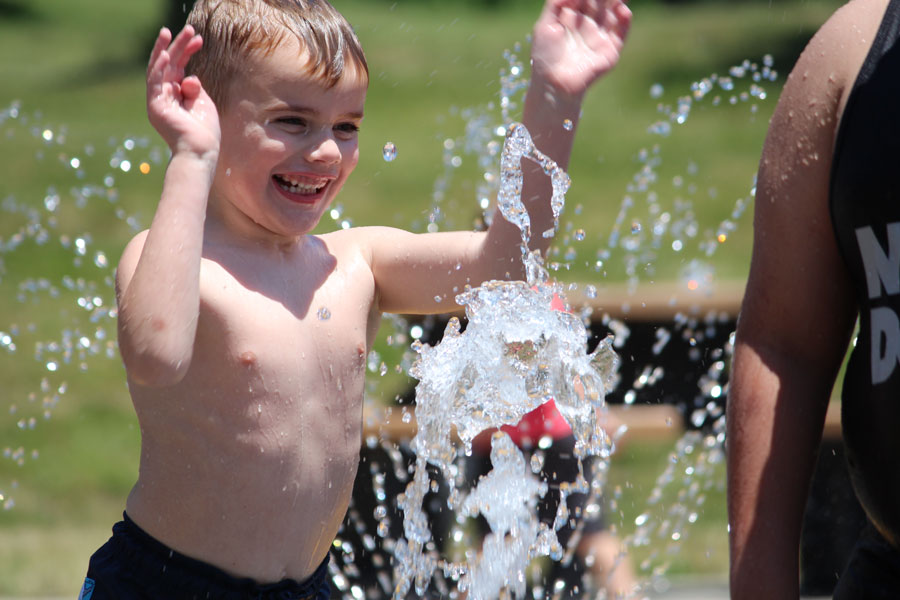 Hey, Johnson County, it’s another Wednesday pick-me-up. Kyle here, to get your day started off right!

Forecast: 🌧️ High: 86, Low: 69. We finally get a break from the extreme heat with showers and some thunderstorms possible, mainly in the morning. After that, partly cloudy in the afternoon and evening. 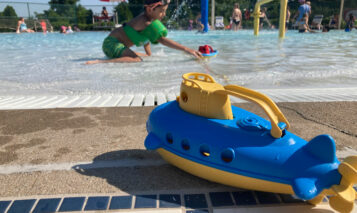 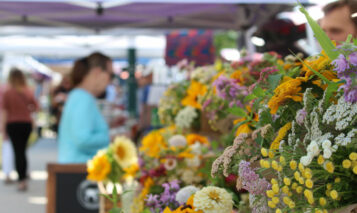 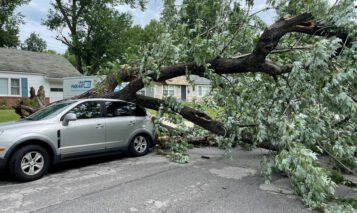 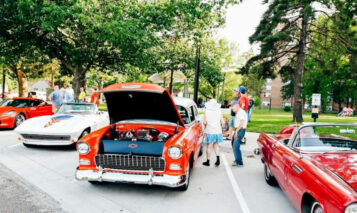 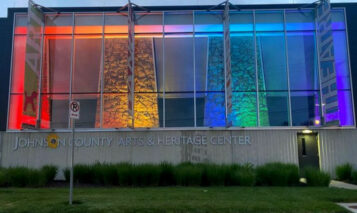