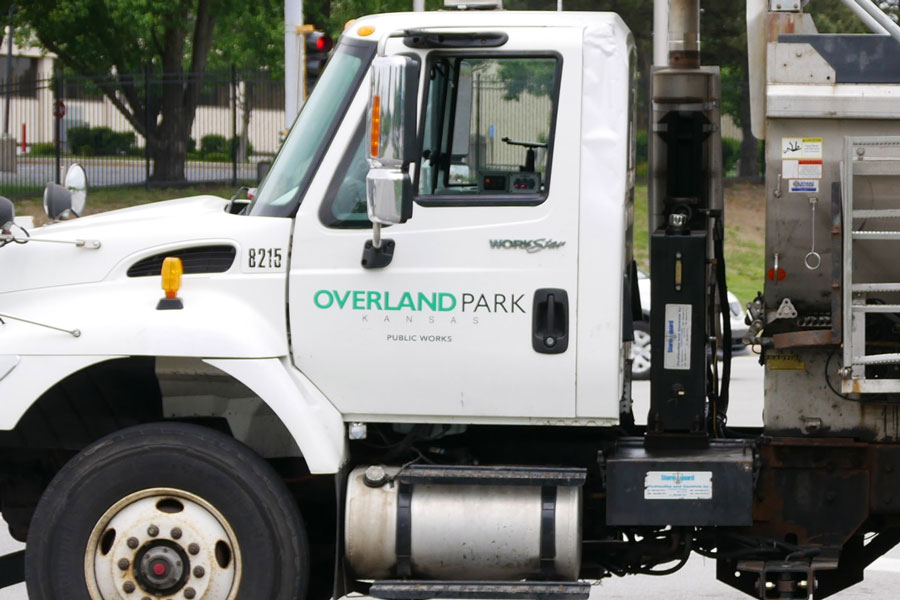 What happened: At Wednesday’s meeting, the city council’s Public Works Committee approved a change order establishing a contract for a replacement of the facility’s fuel system, which is used by city vehicles.

Project details: The replacement project will address a lengthy list of ongoing maintenance issues at the 30-year-old facility.

Price tag: As approved on Wednesday, the project’s total is nearly $1.2 million. 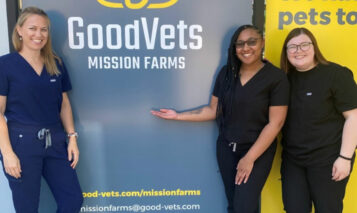 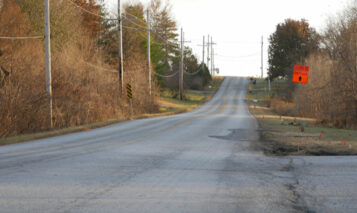 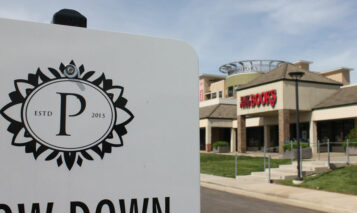 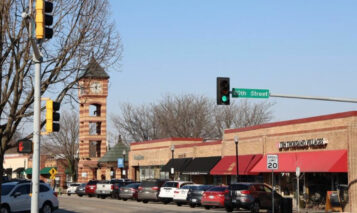