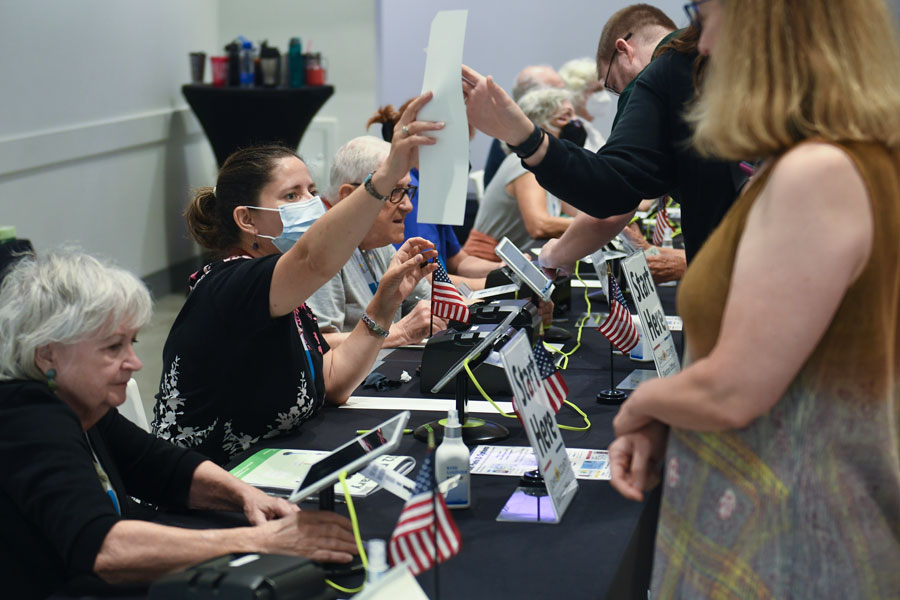 Johnson County election officials say large crowds came out to vote on Election Day Tuesday, with more than 10,000 votes being cast per hour throughout the day. Above, voters check in at the Johnson County Arts & Heritage Center on Tuesday. Photo credit Evan Johnson.

Despite the usual challenges of an August election — residents on vacations, back-to-school shopping, blistering weather — Johnson Countians stepped up in astonishing numbers to cast their votes this past Tuesday, in many instances crowding into polling places right before the deadline.

How high was it? Unofficial final results from Tuesday pegged turnout at 53.6%. That was in line with election office forecasts, but it was far outside the norm for any primary election in recent years.

Compared to other August votes: The turnout for this year’s primary was much higher than the August primaries in the most recent previous years, according to figures kept on the county election office’s website.

Partisan breakdown: There are more registered Republicans than Democrats in Johnson County, but Democrats had the bigger turnout rates on for this election, though both parties turned out more than in previous elections.

Explosion in unaffiliated voter turnout: Turnout for voters unaffiliated with a political party was much, much higher in this election than in the past.

Last minute crush: A blizzard of votes and requests for ballots came in during the last few days, Sherman said.

Why? There are a lot of possible reasons why people were late to get their voting done, he said, from the crush of school and vacation to the national coverage that ramped up as the election neared.

Late rush delayed results: For the most part, the election night work went smoothly, Sherman said, although the high turnout did have an effect.

Any other issues? Otherwise the day passed with few significant problems, Sherman said.

What happens next: Election staffers now turn their attention to requirements for the vote canvass on Aug. 10, where the provisional ballots will be sorted and accounted for. 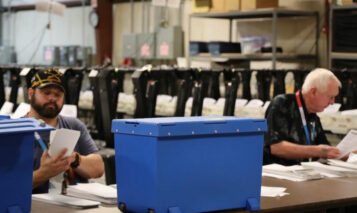 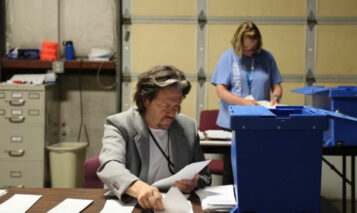 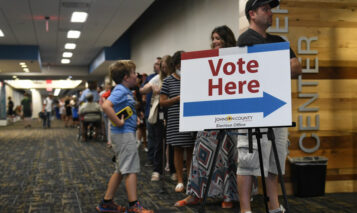 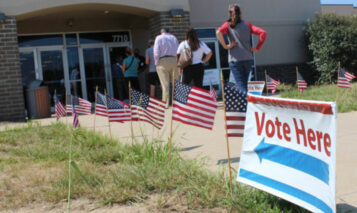 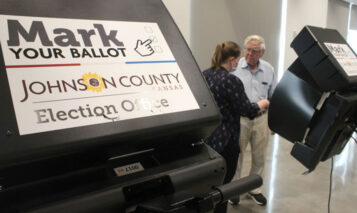 What do you want candidates talking about ahead of the 2022 general election? 🗳️