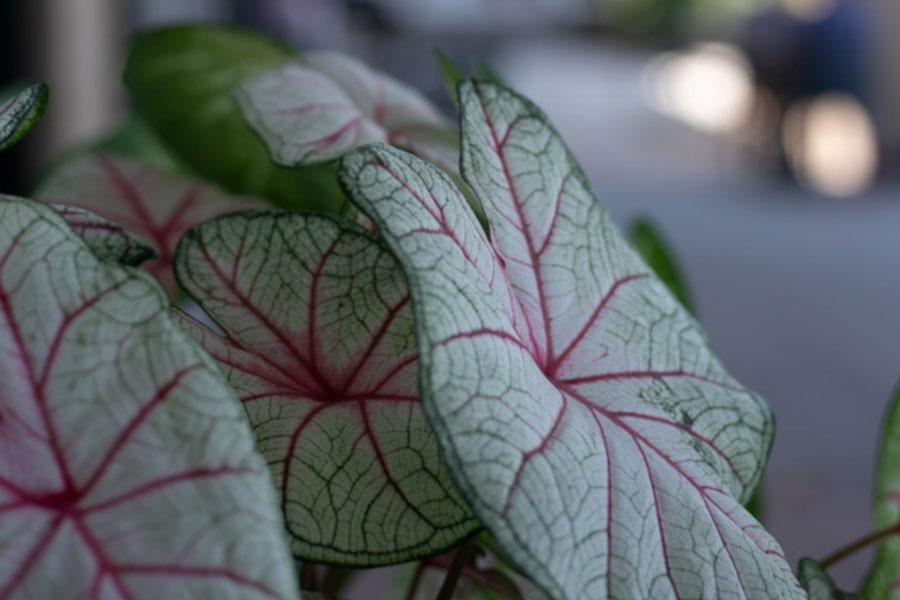 These caladium plants get some shade at Leawood's Town Center Crossing during an oppressively hot week. Photo credit Leah Wankum.

Take it in, Johnson County, it’s the beginning of another weekend in the fair Midwest. Kyle here to get this Friday started. 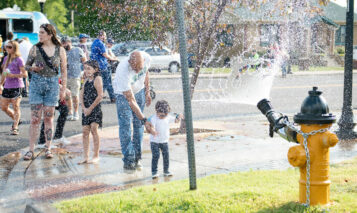 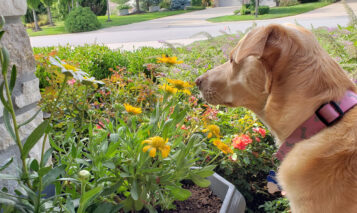 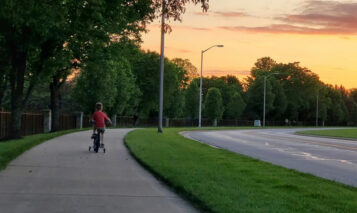 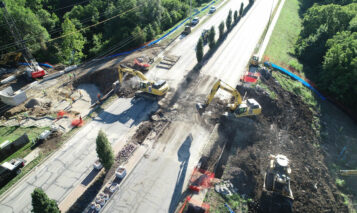