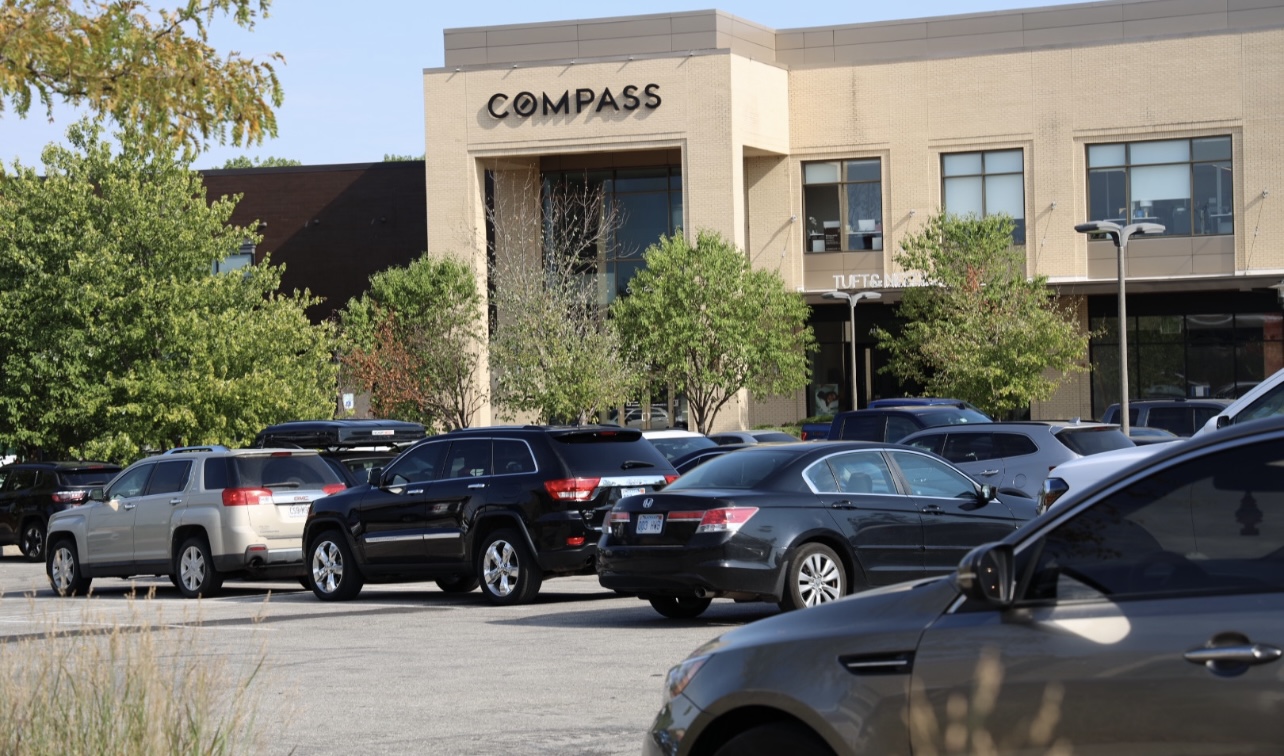 This week, the Leawood City Council agreed with developers and the Leawood Planning Commission that Town Center Crossing does not need more parking to accommodate two new restaurants and the expansion of another. Above, the center's parking lot late on Monday afternoon. Photo by Lucie Krisman.

What’s coming in? Incoming restaurant arrivals at the shopping center include Cafe Europa and a second location of the Rockhill Grille, with an original location in Kansas City, Missouri.

What city code and the parking study said: Parking at Town Center Crossing is already at a deficit.

Remaining concerns: While the city council concluded that new parking spots were unnecessary, some councilmembers noted some changes they wanted to see to ensure parking does not become a larger issue at the center.

What they said: “It’s a terrific problem to have,” said Councilmember Mary Larson. “It’s a good problem to have that the shopping center is doing so well that I have to walk a little ways from my parking spot. That makes me feel good that Leawood is thriving.” 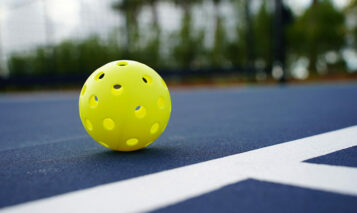 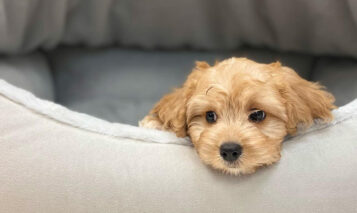 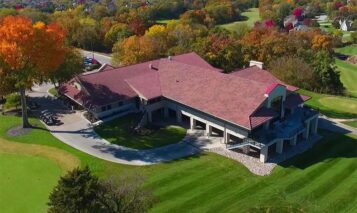 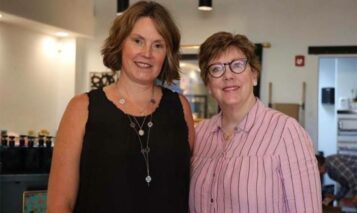 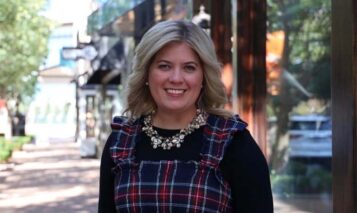