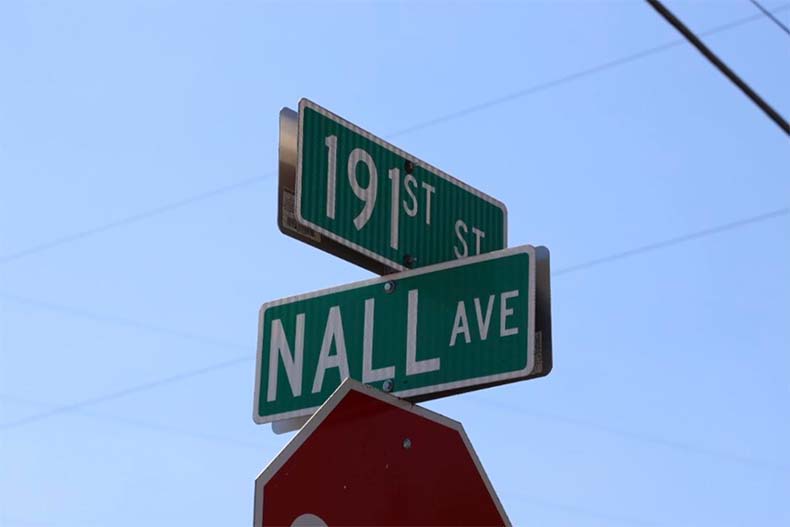 At this week's meeting, Johnson County's Board of County Commissioners approved plans for a 40-acre residential subdivision on 191st Street and Nall Avenue, following revisions from the project's developers. Photo by Lucie Krisman.

The Johnson County Board of County Commissioners on Thursday unanimously approved plans for a new residential subdivision in southern Johnson County.

Where exactly: The “Estates of Shadow Woods” subdivision is planned for a 40-acre site on the northeast corner of West 191st Street and Nall Avenue.

Here is an overview of the site:

Bigger picture: Domino Acquisitions LLC., the applicant for the project, originally brought the item along with a rezoning request before the board June 30.

What’s different? Under the revised plan, the applicant opted to keep the land in its current zoning of Rural District instead of requesting a rezoning to Planned Rural District. 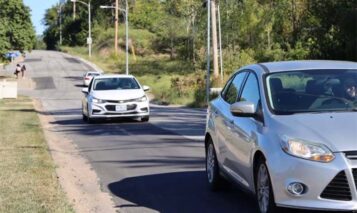 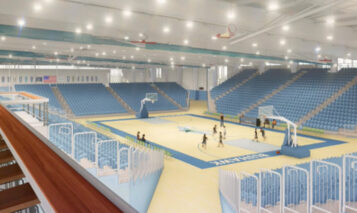 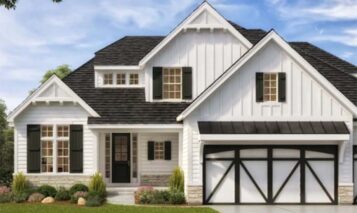 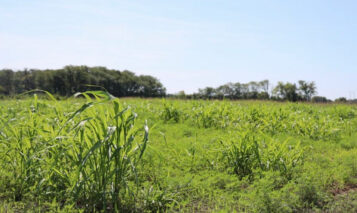 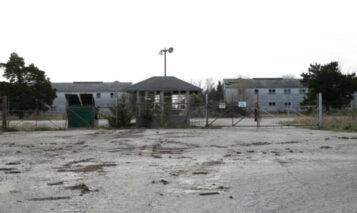